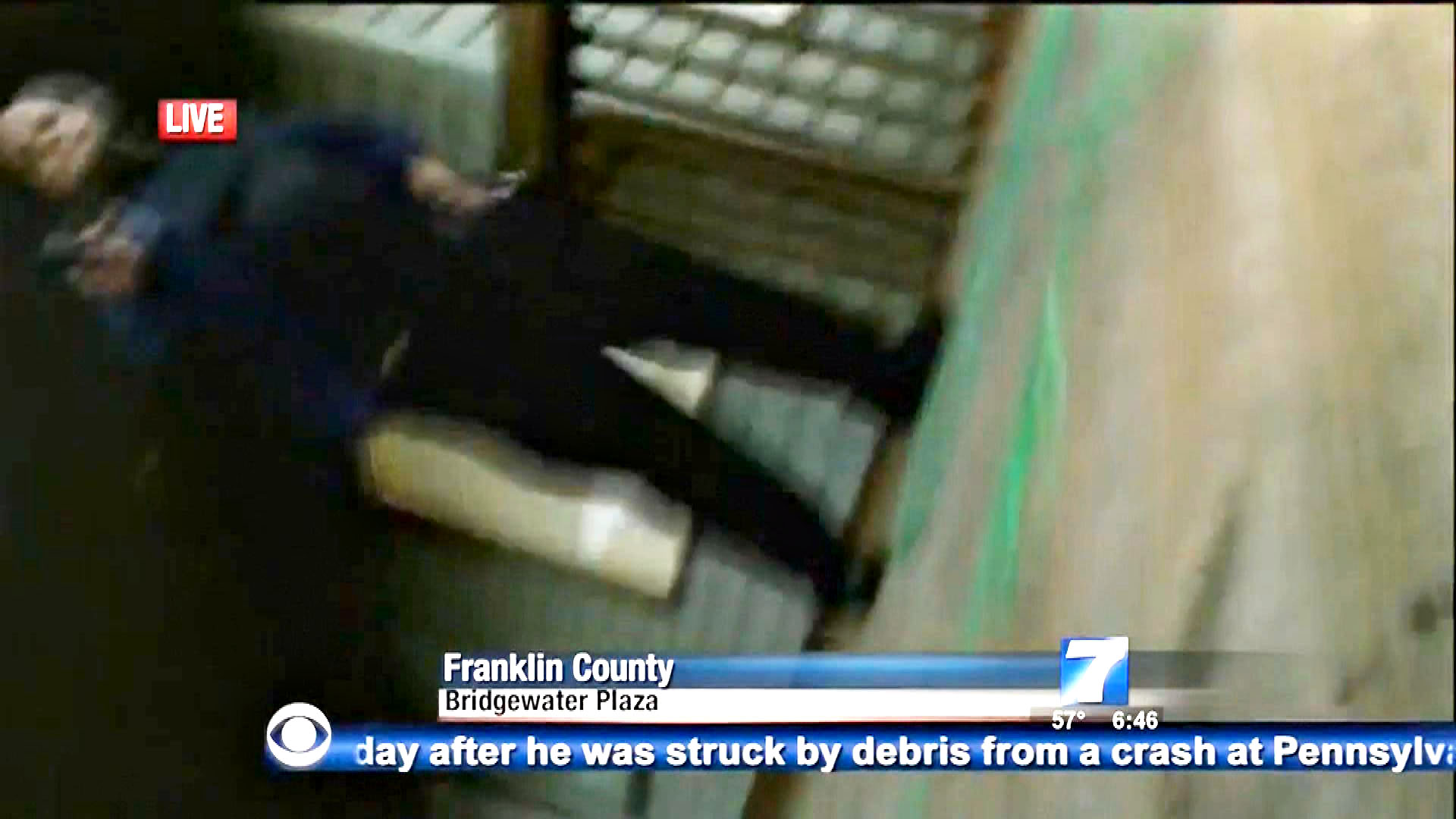 The Roanoke shooting of a reporter and cameraman Wednesday reignited the debate over guns among the 2016 presidential contenders, with Democratic candidates Hillary Clinton and Martin O'Malley the lone voices calling for more gun control.

"We've got to do something about gun violence in America, and I will take it on," Clinton declared Wednesday at an event in Iowa. The country, Clinton argued, should be able "to balance the legitimate second amendment rights with preventive measures and control measures, so that whatever motivated this murderer who eventually took his own life, we will not see more deaths, needless senseless deaths."

She urged people to "not let yet another instance go by" without trying to prevent further deaths.

In an email to supporters Thursday, O'Malley listed a slew of recent shootings, including the one in Roanoke Wednesday.

"We politicians tweet our condolences. We say, 'we must act,'" O'Malley wrote. "Here's the frustrating truth: I can't do anything about this issue that I haven't already done in Maryland until I'm elected President. Neither can any presidential candidate. Our gridlocked Congress won't pass significant gun safety legislation this year or next, and we all know it. This is our reality."

If elected, he pledged to push for a national assault weapons ban, stricter background checks, better information sharing with law enforcement and efforts to reduce straw-buying like fingerprint requirements -- all measures he previously worked to pass as governor of Maryland.

Republicans disagree that gun violence can be reduced by further gun control measures. The GOP candidates in the field say instead that the key is better enforcement of existing gun laws and attention to mental health issues.

"We should be doing more about mental health in this country. The fact is that we need to have more information about people's mental health backgrounds. But we don't need new laws in this country to be able to do that. We have laws that exist now. We just need to enforce the ones that we do have," New Jersey Gov. Chris Christie Christie said on "CBS This Morning" Thursday.

Campaigning in Iowa, Wisconsin Gov. Scott Walker said the country needs to examine "the huge gaps we have across the country in terms of providing services for people with mental illness."

"What you often see is a trend that people all too often in situations like this have fallen through the cracks and have suffered from severe mental illness and that is really the issue," he added.

Republican frontrunner Donald Trump said in a CNN interview that "I don't think I would" change gun laws, "because this is really a sick person. This isn't a gun problem, this is a mental problem."

"I support the Second Amendment, I support the right of law-abiding people who possess arms, and I do think we could do a better...of preventing someone with a mental illness from acquiring a weapon. But ultimately the fundamental question we face is why is this such a violent society," he said at a campaign event in New Hampshire.

Other 2016 candidates, including former Florida Gov. Jeb Bush and Texas Gov. Rick Perry, Republicans, simply reflected on the tragedy and extended their sympathies to the families.

This article has been updated to include O'Malley's email to supporters Thursday.