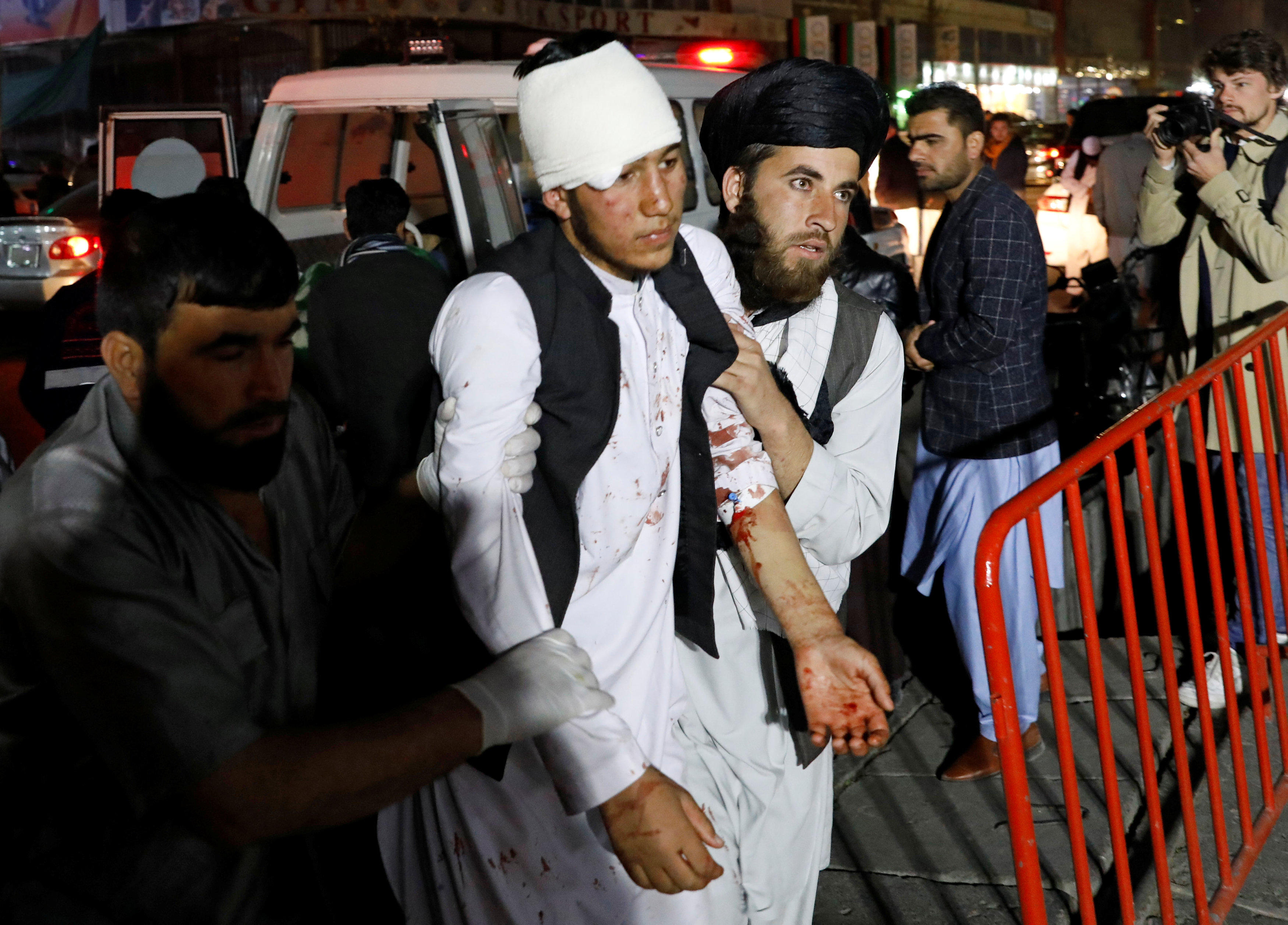 KABUL, Afghanistan -- A suicide bomber targeted a gathering of Muslim religious scholars in Afghanistan's capital on Tuesday, killing at least 50 people. Public Health Ministry spokesman Wahid Majroh said another 83 people were wounded in the attack, with 20 of them in critical condition and the toll likely to rise.

The attack took place as Muslims around the world marked the birthday of the Prophet Mohammad.

The suicide bomber was able to sneak into a wedding hall in Kabul where hundreds of religious scholars and clerics had gathered to mark the occasion, Interior Ministry spokesman Najib Danish said.

No one immediately claimed the attack, but both the Taliban and a local Islamic State of Iraq and Syria (ISIS) affiliate have targeted religious scholars aligned with the government in the past.

ISIS claimed a suicide bombing in June that targeted a meeting of the country's top clerics in the capital. That attack killed at least seven people and wounded 20.

The body of religious leaders targeted in June, known as the Afghan Ulema Council, had issued a decree against suicide attacks and called for peace talks.

ISIS said it had targeted "tyrant clerics" who were siding with the U.S.-backed government.

The Taliban denied involvement in the June attack but they also denounced the gathering.

Both militant groups want to overthrow the U.S.-backed government and impose a harsh form of Islamic rule, but they are bitterly divided over leadership and ideology, and they have clashed on a number of occasions.