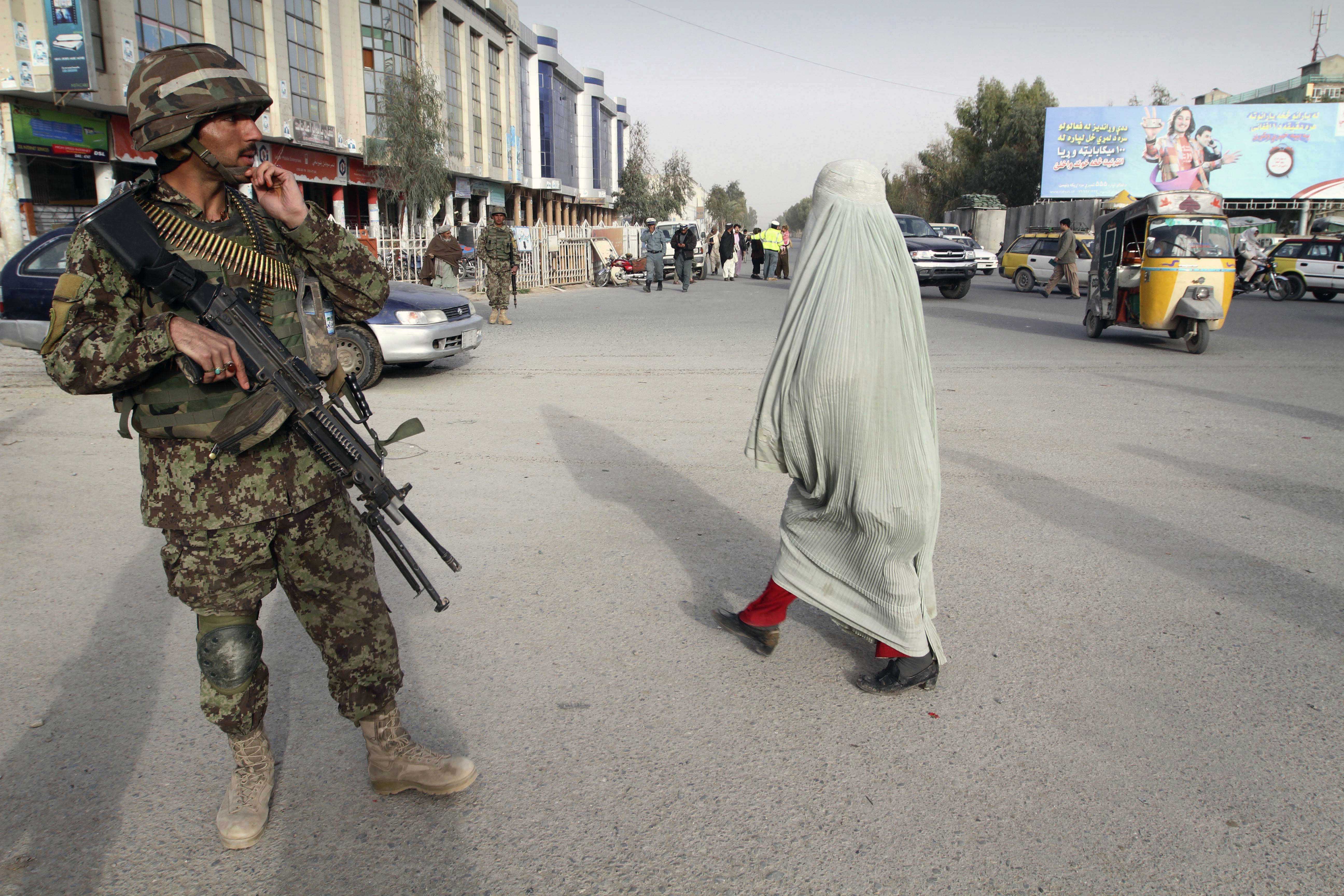 (CBS News) California's Silicon Valley may be America's startup mecca, but signs of a new tech revolution across the world may bring the tech startup craze to Afghanistan.

The Afghanistan-based web design company TechSharks has designed websites for more than a dozen businesses and has grown to eight employees including self-taught programmer and company founder Ahmad Reza Zahedi.

Muhammad Jafari, a 26-year-old marketing director and web designer for TechSharks, told CBS News' Kelly Cobiella, "In our business, Google, Facebook, Twitter, they are our gods."

That mission is a challenge in a country where advertising is in its infancy, only a quarter of adults are literate, and less than 5 percent have Internet access.

Still, the creators of Hamrangi -- a social networking site for Afghans only -- say they are hopeful that they can grow their 4,200 users to 1 million as more people connect to newly launched 3G networks and as Internet prices gradually drop.

"Now you can get an Internet connection for 1,500 Afghans which is around $30 ... much better than it was," Farhad Latif, the 24-year-old Hamrangi founder, said.

But the success of a potential tech boom in Afghanistan hinges on national stability, which some say will be at risk after U.S. and coalition forces leave in 2014.

Jafari echoes this sentiment, joking that Afghan techies work so hard because "we are crazy," but are doing so "for the future, not for the present."