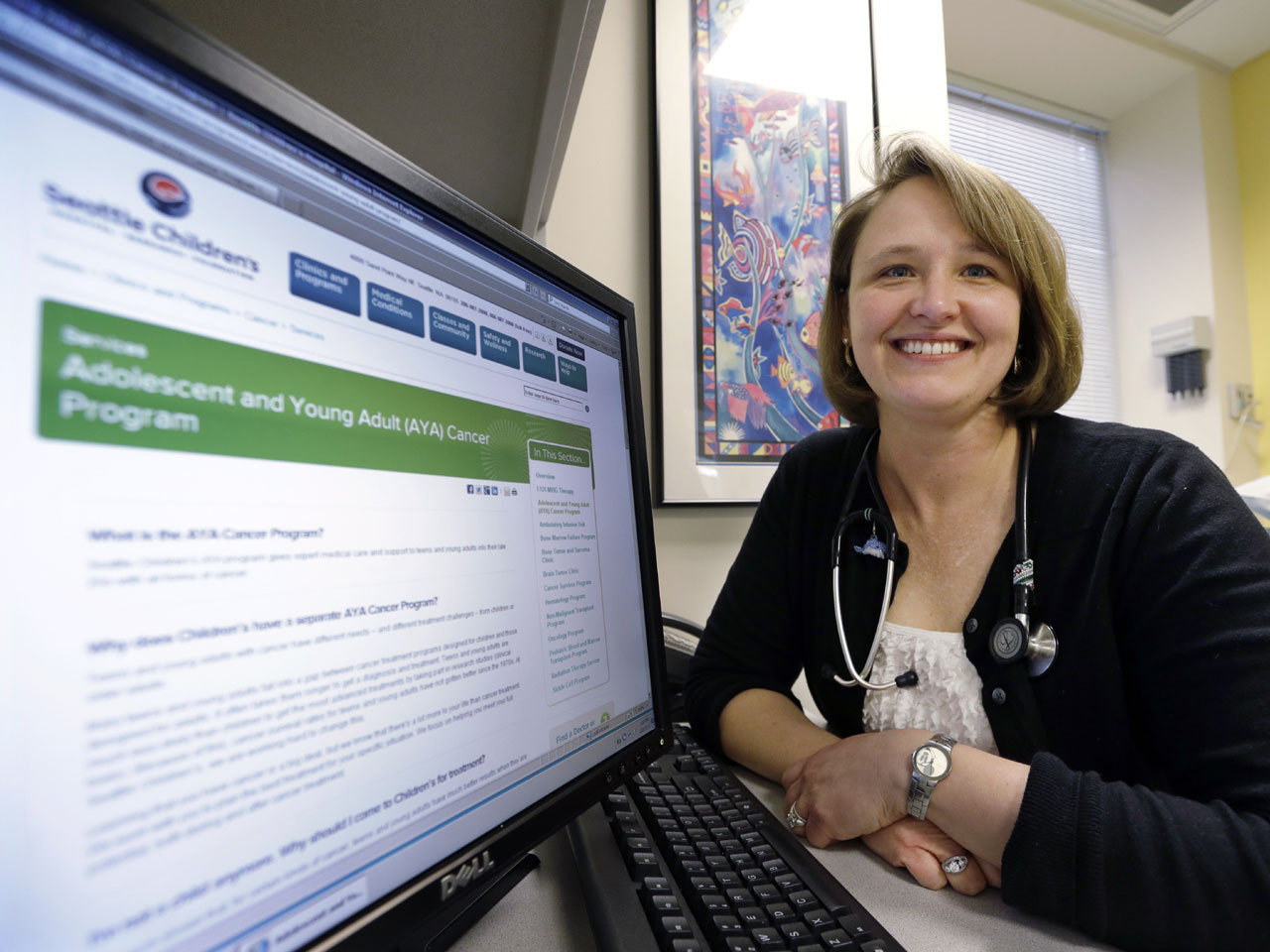 CHICAGOAdvanced breast cancer has increased slightly among young women, a 34-year analysis suggests. The disease is still uncommon among women younger than 40, and the small change has experts scratching their heads about possible reasons.

The results are potentially worrisome because young women's tumors tend to be more aggressive than older women's, and they're much less likely to get routine screening for the disease.

Still, that doesn't explain why there'd be an increase in advanced cases and the researchers and other experts say more work is needed to find answers.

It's likely that the increase has more than one cause, said Dr. Rebecca Johnson, the study's lead author and medical director of a teen and young adult cancer program at Seattle Children's Hospital.

Johnson said the results translate to about 250 advanced cases diagnosed in women younger than 40 in the mid-1970s versus more than 800 in 2009. During those years, the number of women nationwide in that age range went from about 22 million to closer to 30 million -- an increase that explains part of the study trend "but definitely not all of it," Johnson said.

Other experts said women delaying pregnancy might be a factor, partly because getting pregnant at an older age might cause an already growing tumor to spread more quickly in response to pregnancy hormones.

Obesity and having at least a drink or two daily have both been linked with breast cancer but research is inconclusive on other possible risk factors, including tobacco and chemicals in the environment. Whether any of these explains the slight increase in advanced disease in young women is unknown.

Overall U.S. breast cancer rates have mostly fallen in more recent years, although there are signs they may have plateaued.

Some 17 years ago, Johnson was diagnosed with early-stage breast cancer at age 27, and that influenced her career choice to focus on the disease in younger women.

"Young women and their doctors need to understand that it can happen in young women," and get checked if symptoms appear, said Johnson, now 44. "People shouldn't just watch and wait."

The authors reviewed a U.S. government database of cancer cases from 1976 to 2009. They found that among women aged 25 to 39, breast cancer that has spread to distant parts of the body - advanced disease - increased from between 1 and 2 cases per 100,000 women to about 3 cases per 100,000 during that time span.

The study was published Tuesday in the Journal of the American Medical Association.

About one in 8 women will develop breast cancer in their lifetime, but only 1 in 173 will develop it by age 40. Risks increase with age and certain gene variations can raise the odds.

Routine screening with mammograms is recommended for older women but not those younger than 40.

Dr. Len Lichtenfeld, the American Cancer Society's deputy chief medical officer, said the results support anecdotal reports but that there's no reason to start screening all younger women since breast cancer is still so uncommon for them.

He said the study "is solid and interesting and certainly does raise questions as to why this is being observed." One of the most likely reasons is probably related to changes in childbearing practices, he said, adding that the trend "is clearly something to be followed."

Dr. Ann Partridge, chair of the federal Centers for Disease Control and Prevention's advisory committee on breast cancer in young women, agreed but said it's also possible that doctors look harder for advanced disease in younger women than in older patients. More research is needed to make sure the phenomenon is real, said Partridge, director of the breast cancer center at the Harvard-affiliated Dana-Farber Cancer Institute.

The study shouldn't cause alarm, she said. Still, Partridge said young women should be familiar with their breasts and see the doctor if they notice any lumps or other changes.

Software engineer Stephanie Carson discovered a large breast tumor that had already spread to her lungs; that diagnosis in 2003 was a huge shock.

Carson, who lives near St. Louis, had a mastectomy, chemotherapy, radiation and other treatments and she frequently has to try new drugs to keep the cancer at bay.

Because most breast cancer is diagnosed in early stages, there's a misconception that women are treated, and then get on with their lives, Carson said. She and her husband had to abandon hopes of having children, and she's on medical leave from her job.

"It changed the complete course of my life," she said. "But it's still a good life."