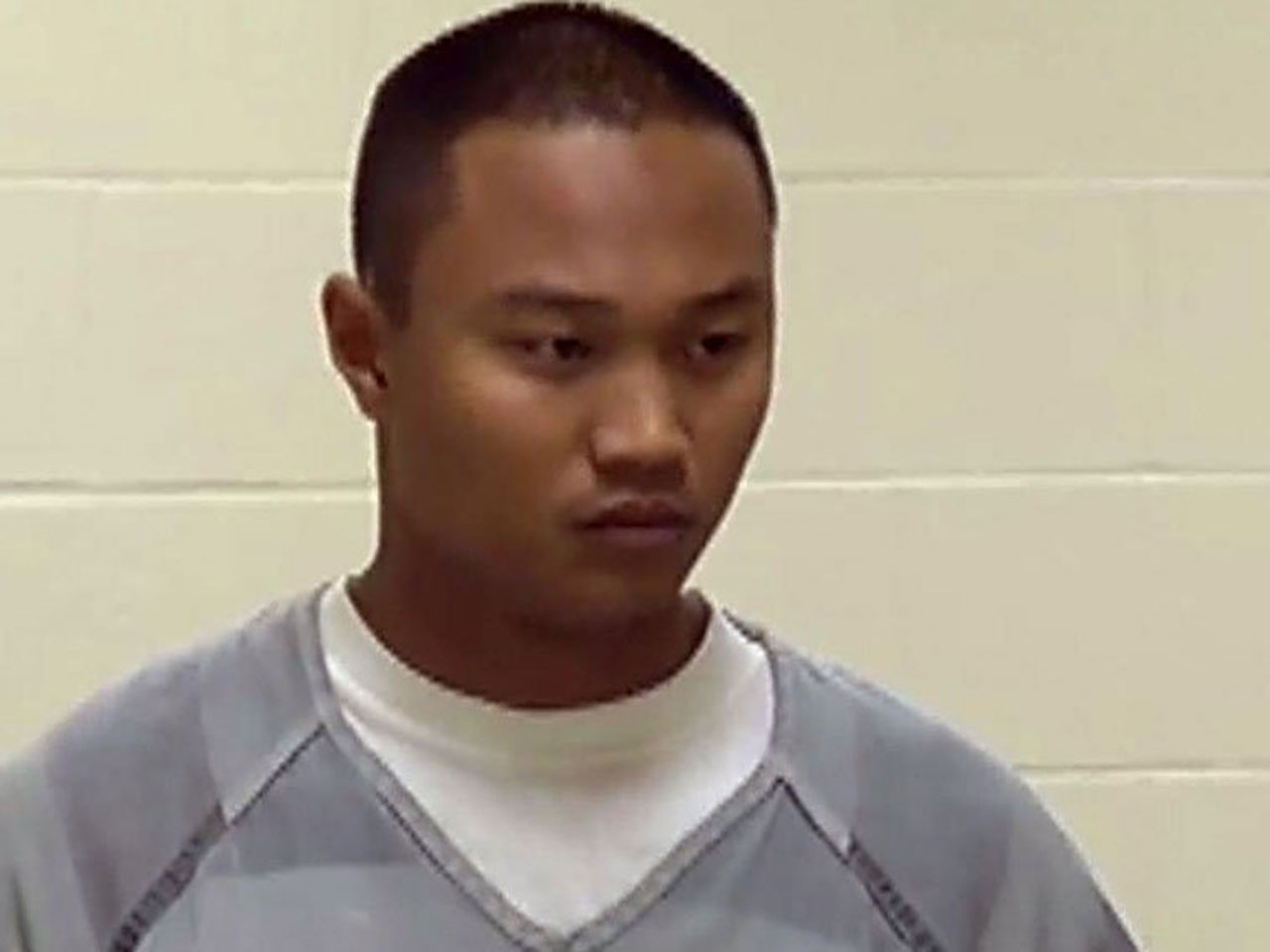 (CBS/AP) SIOUX FALLS, S.D. - The man charged with killing the 2-year-old son of Minnesota Vikings running back Adrian Petersonhas bonded out of a South Dakota jail.

The Minnehaha County Jail in Sioux Falls says 27-year-old Joseph Patterson is no longer housed there.

Patterson's attorney, Tim Rensch, confirmed his release and says there are no conditions, but that his client plans to stay in the area and defend himself.

According to the paper, in arguing for a lower bail, Rensch told a judge that the boy's death is consistent with choking, which is what Patterson told a 911 operator had happened.

Rensch reportedly said Patterson would work for his father between court appearances if released on bail.

Lincoln County State's Attorney Tom Wollman argued that the autopsy showed there were four impact areas on the boy's head, which led to bleeding in the brain. Wollman says the injuries were fresh and were the result of blunt-force trauma. Wollman cited Patterson's history of abuse and assault, saying he would be a threat to the community if released, reports CBS affiliate KELO.

Patterson has been in trouble with law enforcement before. Last year, he pleaded guilty to domestic assault and violating a no-contact order. In that protection order, his ex-girlfriend, who is not Ruffin's mother, wrote that Patterson had threatened to kill her multiple times and had spanked her three-year-old son so hard that it caused welts, according to KELO.

Patterson is charged with second-degree murder, manslaughter, aggravated assault and aggravated battery in the death of 2-year-old Tyrese Ruffin. He pleaded not guilty to all charges against him Monday, reports KELO.

Patterson is the boyfriend of Tyrese's mother.

Peterson had only recently found out that Tyrese was his son.

Complete coverage of the death of Adrian Peterson's son on Crimesider