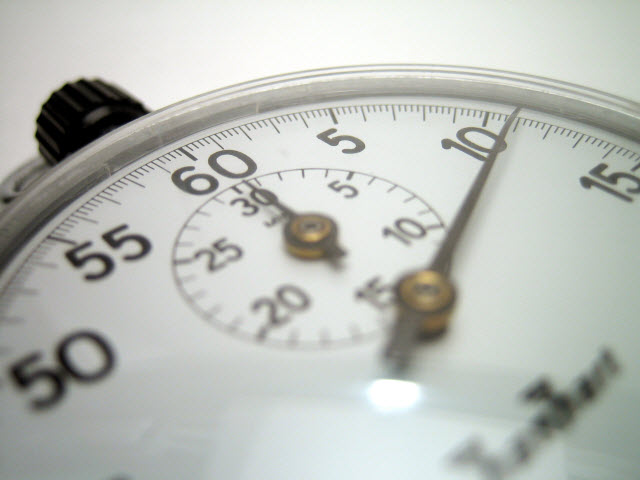 (MoneyWatch) People in publishing, graphics, photography, and video have come to know Adobe (ADBE) well. The software company makes applications that have become standard in more than one industry. And now Adobe has announced that it will make its major programs available only by subscription.

Rather than purchasing a perpetual license, newer versions of such standards as Photoshop for image editing, Dreamweaver for creating websites, and InDesign for publishing will be available via cloud access. Depending on the number of products and the commitment period, the monthly fee can range from $10 to $75. User reactions are mixed, if Adobe's discussion forums are any indication.

For those not in a so-called creative occupation without the need for such software, the long-term economic news is likely bad. Cloud computing is the software vendor's answer to a long-standing problem: How to get people to keep paying when they are satisfied with the software they have already bought. Adobe isn't the only one looking at this tactic, and the result could be businesses and consumers spending more money for desktop and laptop software.

PC and Mac software vendors started a model decades ago in which customers would pay for perpetual licenses and keep using software as long as they wanted. Vendors would continue to develop products and add features, selling upgrade versions to customers.

But in the early 1990s, a shift in attitudes happened. It began to get more difficult to reliably sell upgrades because users found that they didn't necessarily need new features. That drove vendors to dropping upgrade prices in hopes of making up the lower margins in volume.

And then cloud computing, with some significant financial possibilities, came along. Vendors and market experts touted the advantage of always having the latest version of software and the minimization of problems because the software's functions would execute on the controlled environment of the servers. Adobe is hardly the only company that has gone the cloud route. Microsoft (MSFT), for example, began offering a subscription service to Office.

One thing companies tended to avoid discussing was long-term cost. If users only upgrade every few years and are used to the discount prices they see for owning a previous version of an application, then the cost of a monthly subscription can add up. For example, if you had purchased Office 2010 for $200 or $300, you might be able to use it for five years without a problem. Five years of subscription price even at the lower end pricing could run hundreds more.

Subscription software might make sense for business users who need the latest and greatest capabilities and compatibility, but even they may find that the additional features might not justify the additional cost. But as vendors consider the potential to create higher revenue over time, the pressure to move to cloud services will likely mount.