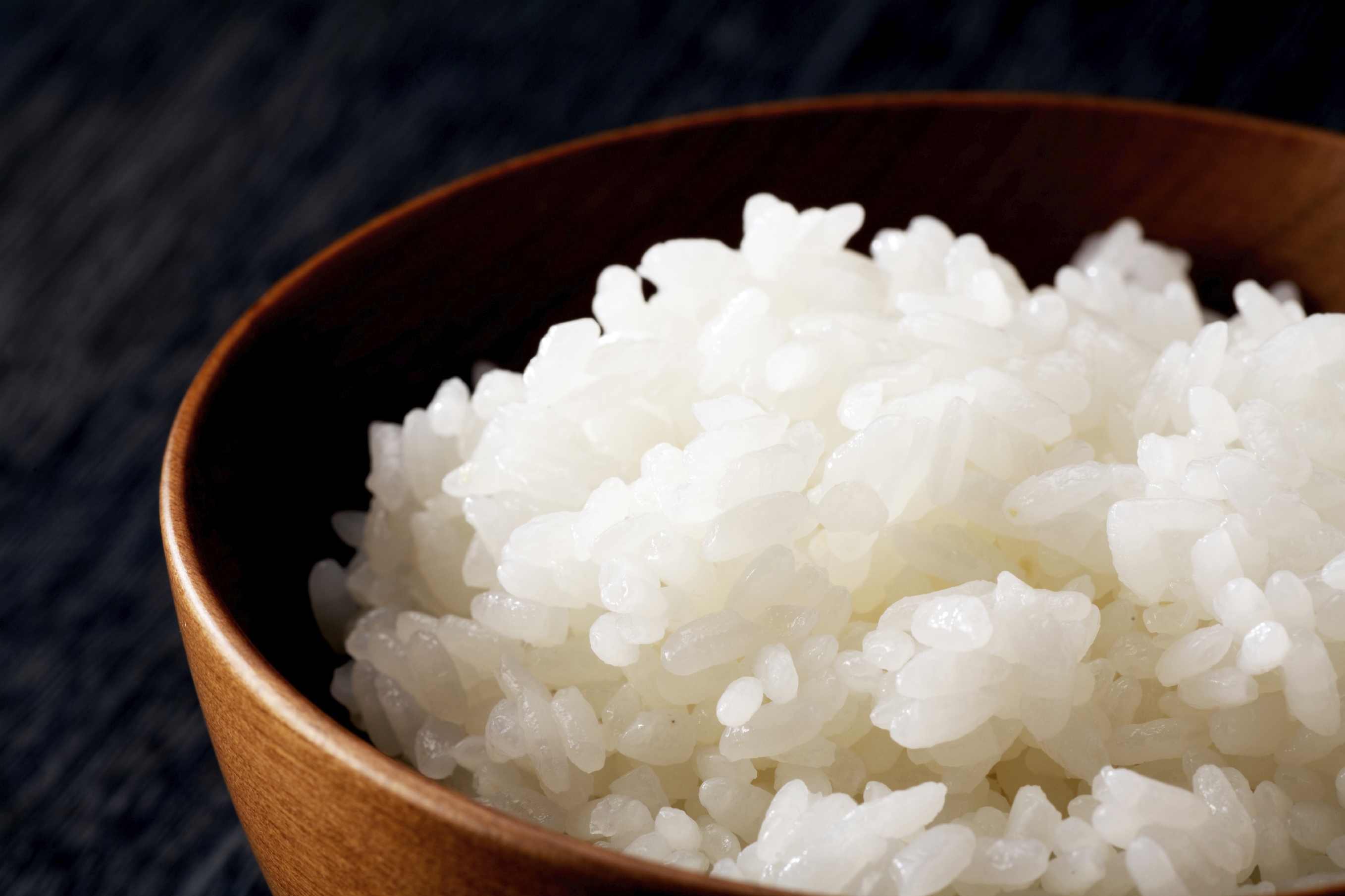 It seems counterintuitive, but new research finds adding a certain type of healthy fat to rice while it's cooking may actually cut the calories in this starchy, carb-laden food staple.

A cup of cooked rice typically contains 240 calories and is made up of both digestible and resistant types of starch. Humans do not have the enzyme to digest resistant starch, which means the body is unable to convert some of that starch to sugar and absorb it into the bloodstream.

Researchers at the College of Chemical Sciences in Sri Lanka successfully tested out their theory that using a specific heating and cooling process could increase the presence of resistant starch and thereby minimize the body's calorie absorption.

Here's how to cut the calories in your rice by more than half, according to the researchers: Add a teaspoon of coconut oil to boiling water, then add half a cup of rice. Simmer for 40 minutes or boil for 20 to 25 minutes. The cooked rice should then go into the refrigerator for 12 hours, which means you'll need to cook it ahead of time.

The researchers say this method causes the oil to enter in starch granules while it cooks and adds a protective layer, which ostensibly changes the structure of the rice granules so they becomes resistant to the digestive enzyme. Ultimately, this means that fewer calories from the rice are absorbed by the body.

It turns out the cooking process is only part of this magic food chemistry experiment. During the extended cooling process, as the rice starts to "gel," the amylose -- the starchy part of the rice -- leaves the granules. The 12-hour cooling period also leads to the formation of hydrogen bonds between the the amylose and molecules outside the rice grains. This converts it into the starch the body is unable to digest.

Thankfully, you won't need to eat your rice cold and gummy to maintain its lower calorie content. The scientists say reheating the rice at a later time doesn't alter the rice's chemical composition. Additionally, the researchers say rice cooked this way won't only help a person maintain a trim waist; it may also result in a healthier gut, since the bacteria in the rice provides a potent energy source to the "good bacteria" in the human body.

These findings were presented at the 249th National Meeting & Exposition of the American Chemical Society.

Next the researchers plan to conduct studies with humans to find out which varieties of rice work best for this calorie-reduction process, and whether it can also be done with other types of oils.