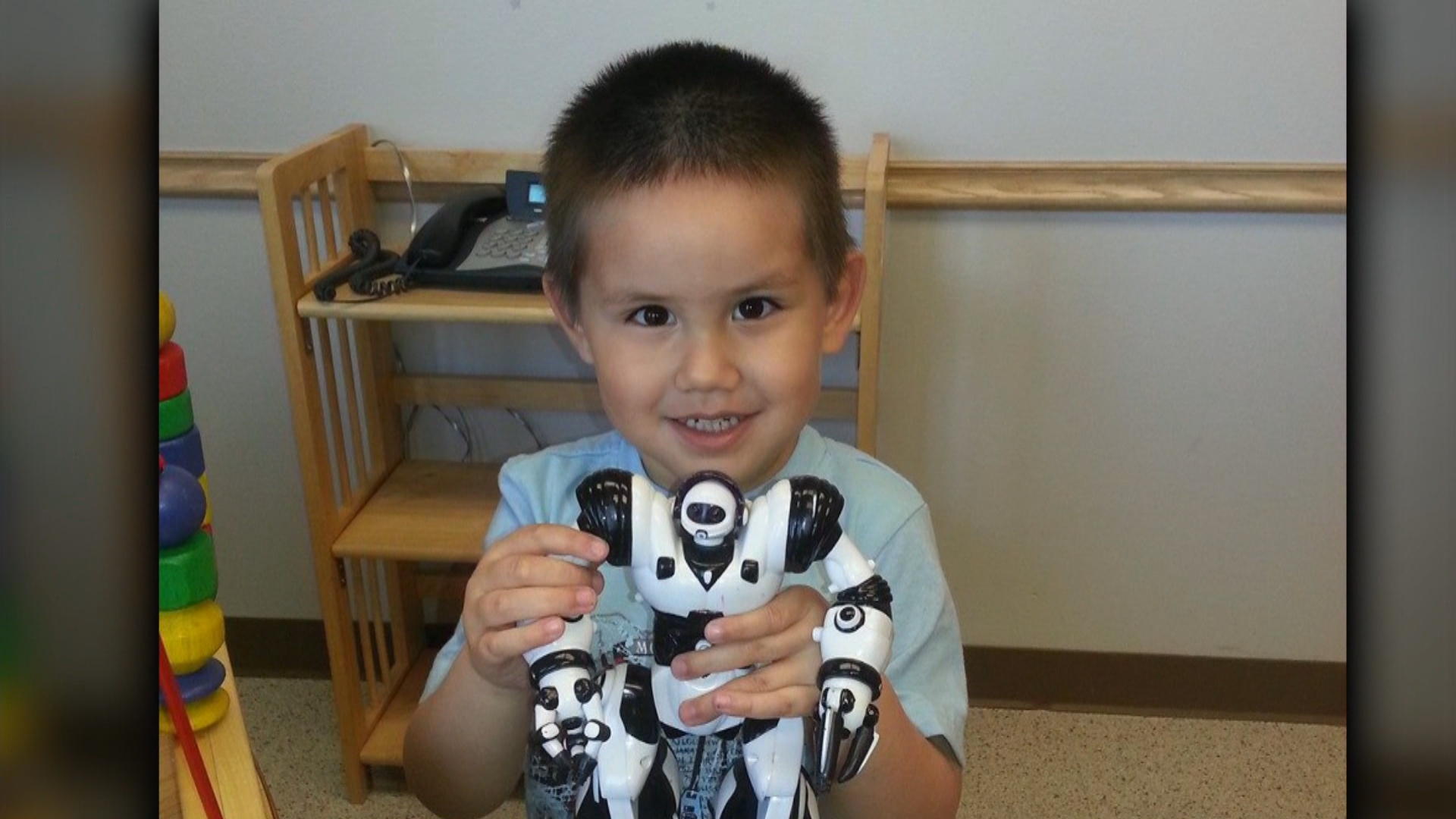 A cluster of polio-like illness in children is under investigation in Washington state. So far, two of nine suspected cases have been confirmed as a rare condition known as AFM. One child has died.

At the Seattle Children’s Hospital, three patients – ranging from three to 14 years old -- are being treated. They all had a sudden disabling weakness in the arms or legs.

While AFM is not contagious, the CDC said it’s a serious illness with no known cause or cure. The mother of the one boy who died said it came without warning, reports CBS News correspondent Mireya Villarreal.

Marijo Deguzman’s six-year-old son, Daniel, died over the weekend. He was among the nine children exhibiting symptoms consistent with acute flaccid myelitis. But Deguzman said her son was always happy and healthy.

“I was really scared. I was like, what’s going on?” said Marijo Deguzman.

At this point, his is not one of the two confirmed AFM cases – a condition that affects the nervous system. It is characterized by a sudden weakness in one or more arms or legs, and sometimes causes facial weakness and difficulty swallowing.

“He woke up, and looked at me. And he started crying. But his tear ducts, he couldn’t cry,” Deguzman said. “His brain wasn’t letting him cry.”

“For us to have a cluster of nine that could be potentially AFM, it’s very concerning to me,” said Dr. Scott Lindquist of the Washington State Department of Health.

According to the Centers for Disease Control and Prevention, as of September, 89 people in 33 states were confirmed to have AFM this year -- up from 21 cases last year -- and the exact cause is unclear.

“But other common infections can do this, or viruses that are associated with polio, like enterovirus. That’s the big concern right now,” Lindquist said.

Gracie Fisher, now paralyzed from the neck down, was diagnosed with AFM in 2014, when cases spiked even higher than this year.

“I began to feel a tingling in my hands and a pain in my neck. And within five minutes I couldn’t walk,” Fisher said.

“Why share a moment that was so raw for you and your family?” Villarreal asked.

“We thought, you know, if we shared this with people, that somebody can give us an answer,” Deguzman said.

Once doctors get a clear picture of how many of these cases are, indeed, AFM, they will investigate any potential links between them, asking where they’ve been and what they’ve eaten in the past few weeks, and whether they were all exposed to chemicals or pesticides that might have led to the condition.

The caves are a popular hiking destination, but can be extremely dangerous in warm weather