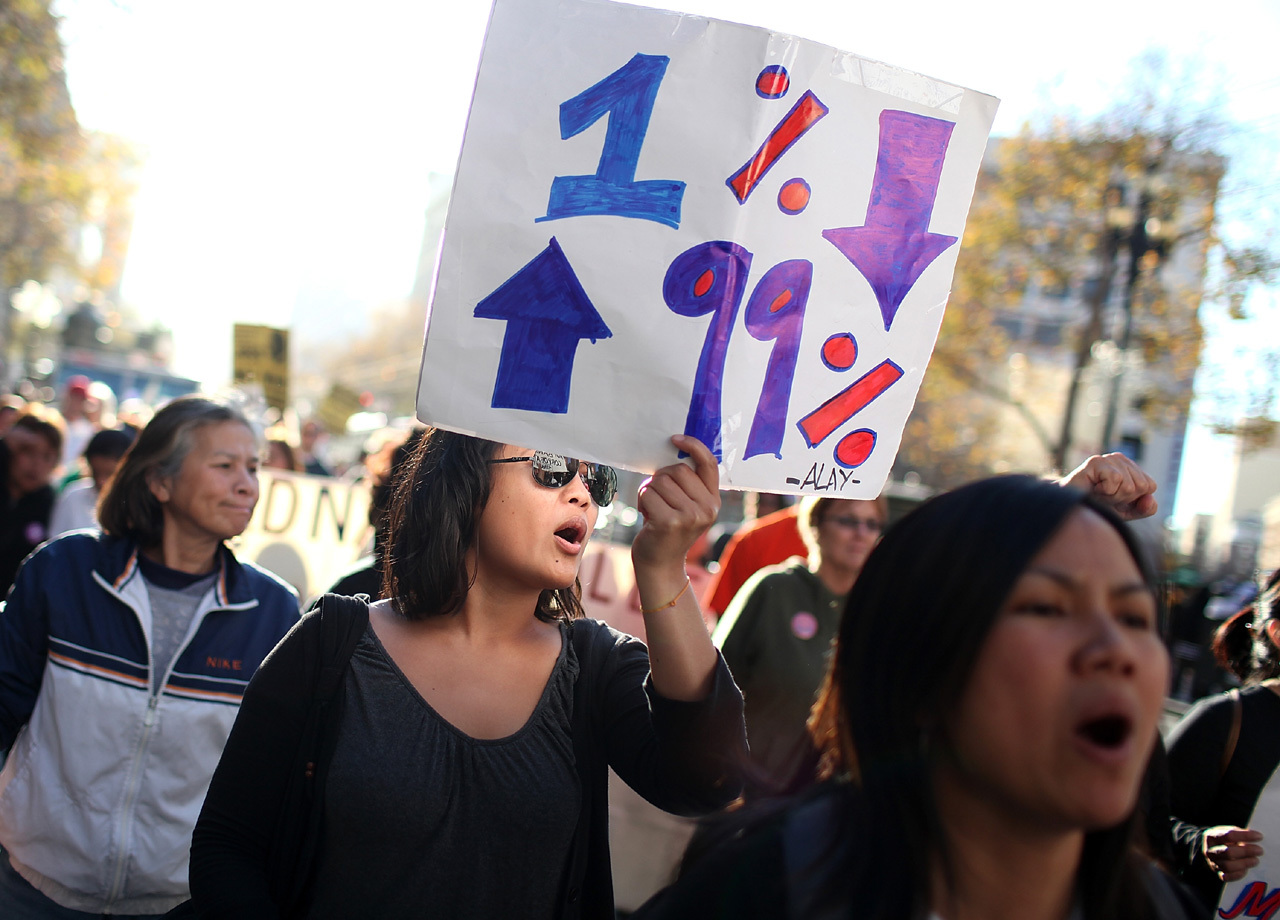 Friday could be a hectic day in San Francisco as anti-Wall Street activists plan to shake up the city's financial district with protests, Reuters reported.

Beginning Friday morning, the protesters plan to demonstrate at banks and take over a foreclosed building, according to the story.

The planned action comes as nationwide demonstrations are planned for tomorrow at federal courthouses throughout the U.S. That action marks the second anniversary of the Supreme Court's decision to rule against limits on political campaign spending by independent organizations.

Meanwhile, a judge has ruled demonstrators don't have a First Amendment constitutional right to protest Friday afternoon in front of a New York City federal courthouse that has hosted several major terrorism trials.

Judge Lewis Kaplan said Thursday he wouldn't order the federal government to let an Occupy the Courts demonstration occur outside the lower Manhattan courthouse. He says the space isn't a public forum and the government acted reasonably in denying a permit.

A government lawyer says the courthouse poses unique security concerns in part because of terrorism fears.

Protest organizers had asked the judge to overturn the General Services Administration's rejection of their permit application. Their lawsuit said their First Amendment rights were violated.