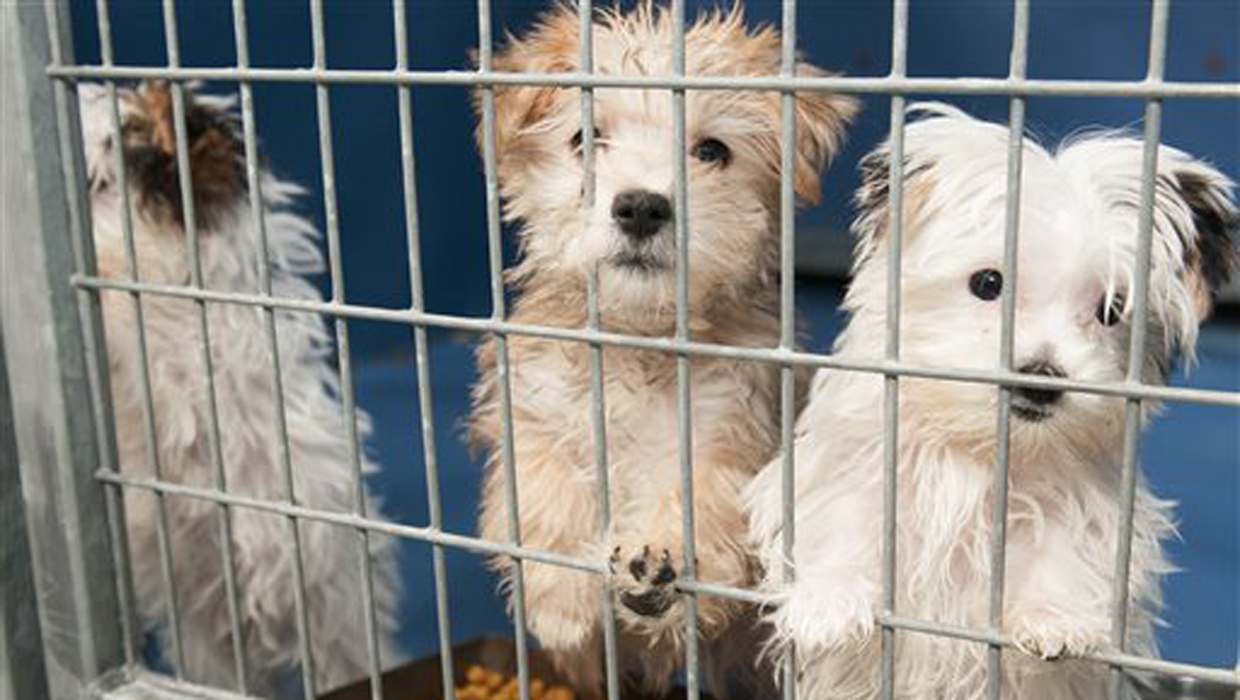 LAS VEGAS — A man accused of trying to burn a pet shop where 27 puppies were rescued last month has been returned in custody to Las Vegas to face arson and animal cruelty charges.

Bills had been held in an Indiana jail after his arrest Feb. 7 in Crown Point, Ind.

CBS Las Vegas reports that Lee has been moved to District Court, having already been indicted by a grand jury.

Surveillance video from the pet store reportedly shows Bills pouring something from a gas can into the puppy kennels, according to CBS Los Angeles. Lee has also been identified in the video footage.

Sprinklers quelled flames until Clark County firefighters arrived and rescued the puppies from their cages.

The dogs are being kept at a local animal shelter.