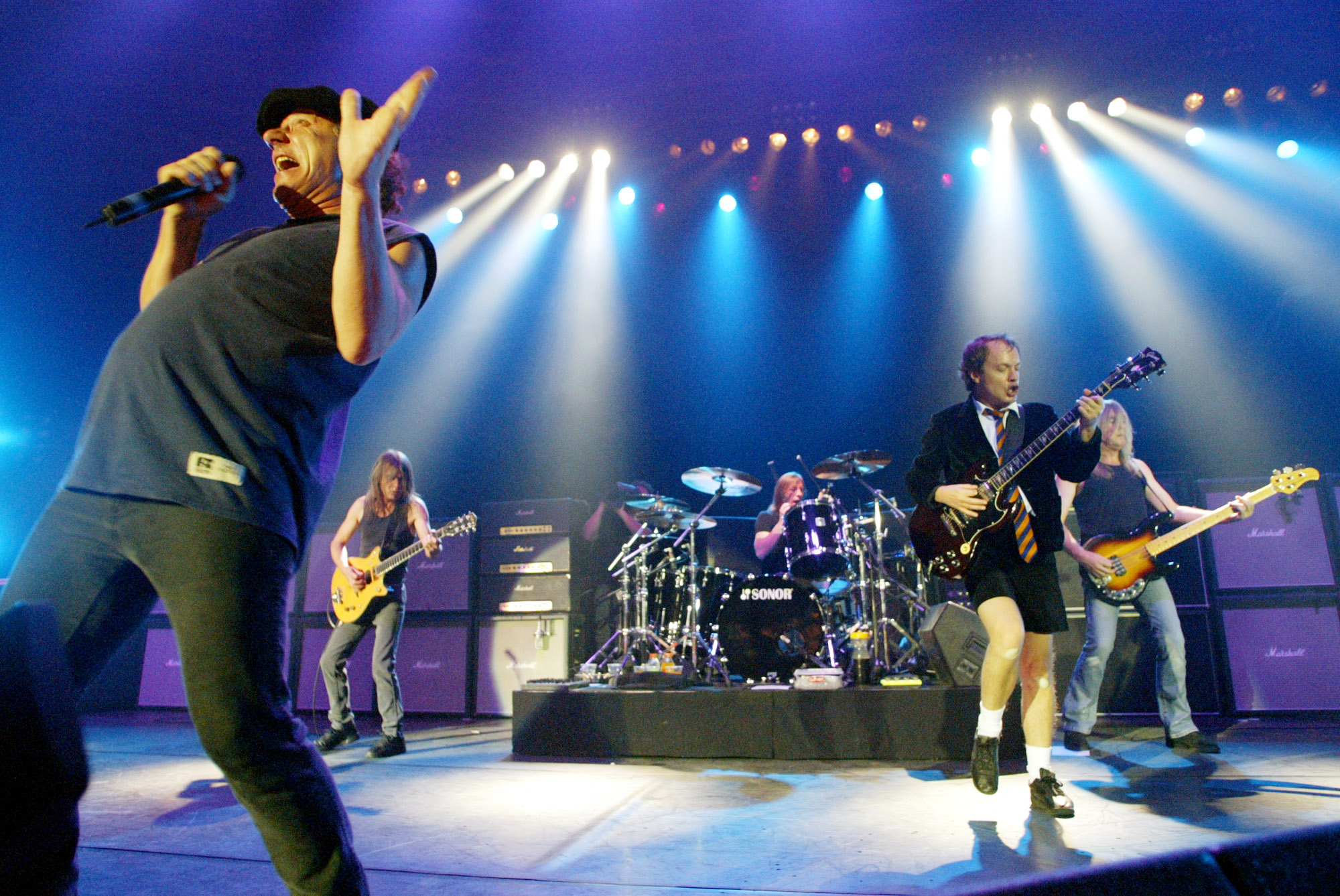 AC/DC guitarist Malcolm Young is taking a break from the band because he's in "ill health."

The 61-year-old founding member of the Australian rock band is going to take some time to focus on his heath, the band says.

AC/DC posted a statement on Facebook Wednesday, revealing: "After forty years of life dedicated to AC/DC, guitarist and founding member Malcolm Young is taking a break from the band due to ill health. Malcolm would like to thank the group's diehard legions of fans worldwide for their never-ending love and support."

But AC/DC plans to keep on rocking: "The band will continue to make music," the statement explained.