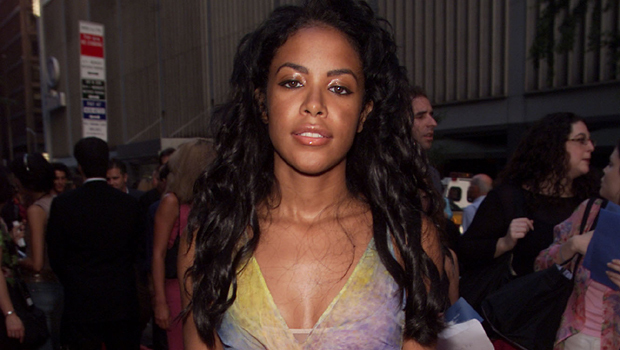 (CBS) Singer and actress Aaliyah died Aug. 25, 2001, at the age of 22 when the twin-engine plane she was traveling on from the Bahamas crashed shortly after takeoff. Eight other people were killed in the accident.

On Thursday, friends and celebrities took to the Internet to remember her. Missy Elliot tweeted, "Aaliyah til this very day u r still in Your own Lane! Ure music is Timeless! We miss u! #WeLoveuAaliyah!"

Drake tweeted, "RIP Baby Girl...in my ear at every show letting me know the next move I should make. Love you."

In an article posted on Billboard, DMX, who worked with Aaliyah on the film "Romeo Must Die," had praise for the R&B star. "Half these chicks that are doing it right now wouldn't be doing it. Aaliyah would be on top," DMX said, according to Billboard. "As far as I'm concerned she's still on top."

Aaliyah's third and last solo album, "Aaliyah," was released five weeks before her death. Aaliyah's second film, the starring role in "Queen of the Damned," based on a book by Anne Rice, was released after her death.