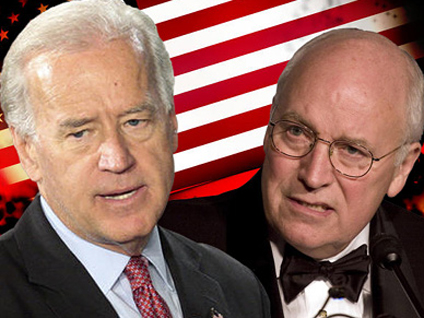 Some new puppets are stealing the limelight on Broadway, but they aren't the Muppets or the gang from Sesame Street. In fact, they may have more in common with "South Park," the adult cartoon series.

"Avenue Q" is up for six Tony Awards this year. And so on The Early Show's "Road To The Tony Awards" series, Stephanie D'Abruzzo (Kate Monster/Lucy The Slut), who was nominated for Best Actress In A Musical performed as Kate Monster with cast member Ann Harada (Christmas Eve) the single, "The More You Ruv Someone."

The cast of the musical "Avenue Q" sings racy tunes such as "Everyone's A Little Bit Racist" and "If You Were Gay," and they talk, with comedic timing, about life topics such as marriage, careers and sex.

The biggest challenge for Ann Harada, who has appeared in other Broadway shows such as "Seussical," and "M. Butterfly," is talking to puppets.

In "Avenue Q," a recent college graduate, Princeton, arrives in New York City with big dreams, but little money. He moves to Avenue Q, the only place he can afford, and meets new friends such as Brian, the out-of-work comedian and his therapist/fianceé Christmas Eve; Nicky the slacker and his roommate Rod -- a Republican gay investment banker; an Internet addict; a kindergarten teaching assistant named Kate; and superintendent Gary Coleman.

Princeton (John Tartaglia) is uncertain of his "purpose" and doesn't think a degree in English can take him far in life. Meanwhile, his sometimes girlfriend, Kate Monster (Stephanie D'Abruzzo), wants to be more than a kindergarten teaching assistant, and the thought of marriage isn't too far from her mind.

Asked what the mission of "Avenue Q" is, Kate Monster (Stephanie D'Abruzzo) says, "I think we're trying to get across what life is like when you're just out of college, and learning all those things for the first time, losing your naivete and realizing it kind of sucks to be you once in a while, but we end with a message of hope. The last song we sing is "Everything In Life Is Only For Now."