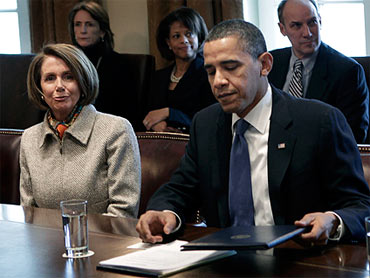 The Early Show, once again, offered its "Road To The Tony Awards" series with live performances by this year's top Broadway shows.

"Avenue Q" kicked it off with puppets performing the song "The More You Ruv Someone."

Correspondent Melinda Murphy also got a chance to talk to Tony nominee Hugh Jackman, about "The Boy From Oz." (Jackman later won the Tony.)

Jackman hosted the awards ceremony on June 6. And on June 8, The Early Show offered a wrap up of the awards.

Here is a list of shows featured during last year's series: