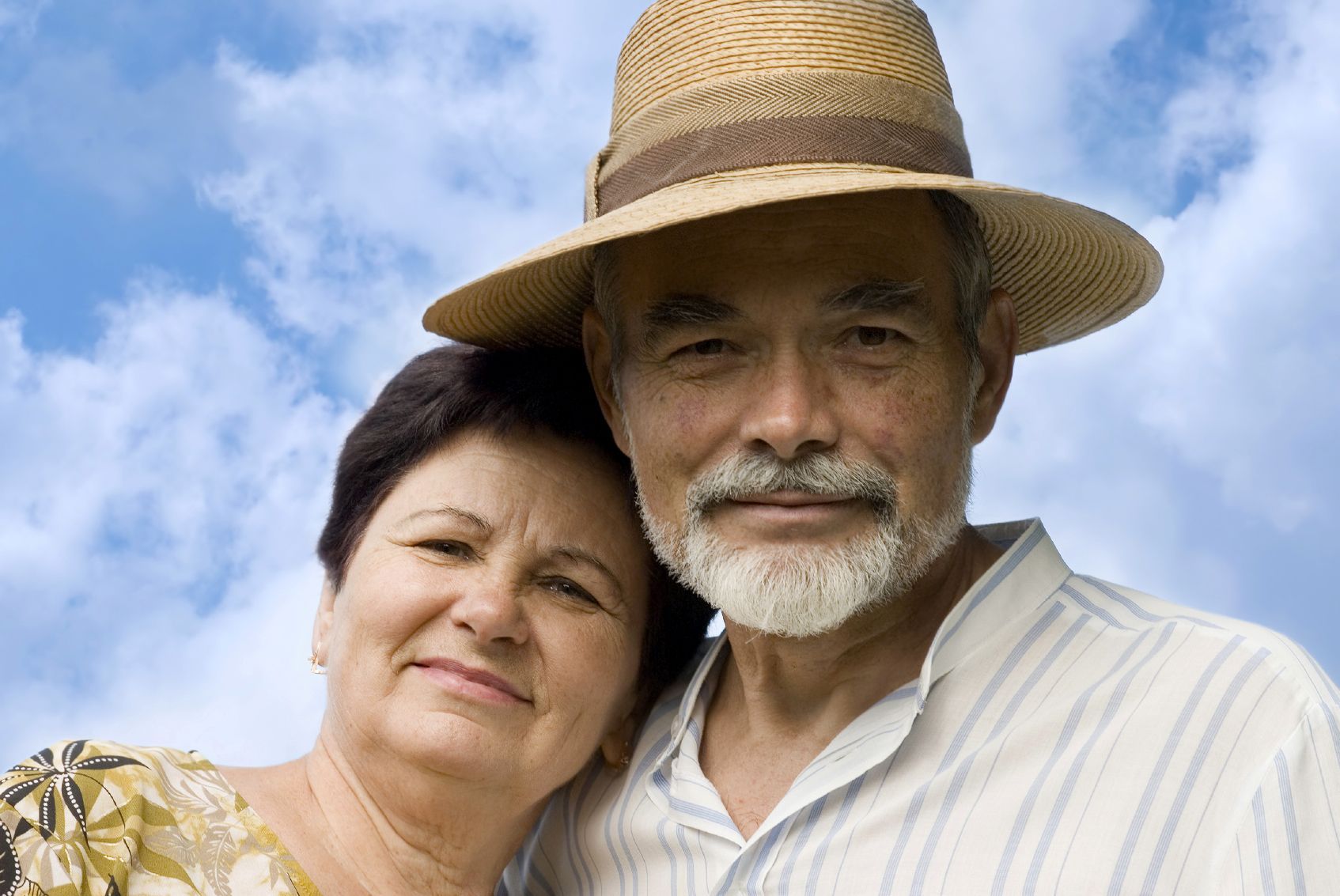 (MoneyWatch) Following a question from a reader, my last post addressed how a typical retiree can make ends meet. This new post looks at the situation for a working couple who are both age 60 and who have about $200,000 in retirement savings, along with some home equity.

As with the current retiree, the financial solutions are limited for this couple. Their most important decisions will be when to start taking Social Security benefits, how long to work, how to deploy their retirement savings, and how to manage their living expenses. Let's look at how they should think of these decisions one at a time.

Retirement plan for the 99 percent
Delaying retirement? Here's how to make it work
10 ways for retirees to cut their cost of living

How long to work

In this couple's case, the best choice would be for them to not touch their retirement savings until age 70 in order let them grow as much as possible until they fully retire. To cover their living expenses until that time, the husband and wife will need to continue working.

They don't need to make as much money in their sixties as they did when they were younger, since I'm assuming that they're no longer saving for retirement. All they need is to earn enough money to cover their living expenses until Social Security kicks in for the husband at age 70, when they can start drawing from their retirement savings. AARP and T. Rowe Price have called this strategy "practice retirement."

They can ease up a little at age 66, when the wife's Social Security benefit adds an income of $12,000 per year. An important job criterion would be for one of them to be eligible for medical insurance from their employer, at least until age 65 when they're eligible for Medicare.

I acknowledge that it may be difficult for this couple to find work at salary levels comparable to their prime career years, so they may need to look for work that's more available to current retirees. While they might consider this work to be "beneath" them, it's what they'll have to do to survive.

According to the Bureau of Labor Statistics, the unemployment rate in May among workers age 55 and over is 6.5 percent, lower than all but one other age group. This means that 93.5 percent, or about 14 out of 15 people in this age group, are employed, so this should be an attainable goal for most people.

Let's assume this couple invests their $200,000 very conservatively in a stable value account in their 401(k) plan, which earns 2 percent per year. By age 70, their savings will have grown to about $244,000. As with the current retiree I discussed in my previous post, I suggest that this husband and wife use an inflation-adjusted annuity to generate a lifetime retirement income. If current annuity purchase rates remain in effect until they're age 70, they could buy a 100-percent joint-and-survivor annuity that increases 3 percent per year, with an initial retirement income of about $936 per month, or about $11,232 per year. (I calculated this amount using the tools on the website of Hueler's Income Solutions, which is offered through Vanguard's Annuity Access program.)

Adding this annuity income to their Social Security benefits, this couple's total retirement income at age 70 would be $55,632 per year. The great news is that this income is recession-proof -- it won't drop due to stock market fluctuations, and it's indexed for inflation.

At this income level, this couple has plenty of company, since according to the U.S. Census Bureau, the median family income in 2010 was a little under $50,000.

I suggest that this couple not tap into their home equity until they're really desperate, either when they're no longer physically able to work or not able to pay for potential long-term care expenses. The only exception to this suggestion would be if they decide to downsize their house; doing so would help them save on utilities, property taxes, and maintenance.

How to improve their situation

Their retirement income would get better if the wife had worked most of her life and has a Social Security income higher than the spouse's Social Security benefit. It would also improve if the couple were able to save like crazy between now and age 70 to boost their retirement savings. One more idea would be to take a little investment risk to earn more than 2 percent per year and invest in a mutual fund that's balanced between stocks and bonds.

As with the retired couple in my previous post, this still-working couple -- and most boomers on the verge of retirement -- will need to be resourceful and creative to make ends meet. They'll need to closely manage their living expenses, focusing on the largest items in the typical Americans' budget -- housing and transportation. I suggest they do this before getting their backs to the wall financially by investigating a few different options: downsizing their home; sharing living quarters with family or friends; and/or using public transportation, possibly trying to get by with just one car. They could also rent out a room or two for additional income.

Once again, this couple's retirement planning will need to morph into career planning, expense management, and nurturing relationships with family or friends. I believe it's possible to find joy and fulfillment in life while they're working and living on modest financial resources. They'll have to put in time and effort to make it work -- it won't be handed to them on a silver platter -- but it can work.

As with my prior post, I don't mean to imply that this situation is the most desirable or to trivialize the plight of many retirees. It may not be the "golden years" that this couple had imagined, and their circumstances will be challenging for many people. But it's the reality they face, so, like the rest of us they'll need to make the best of their situation.