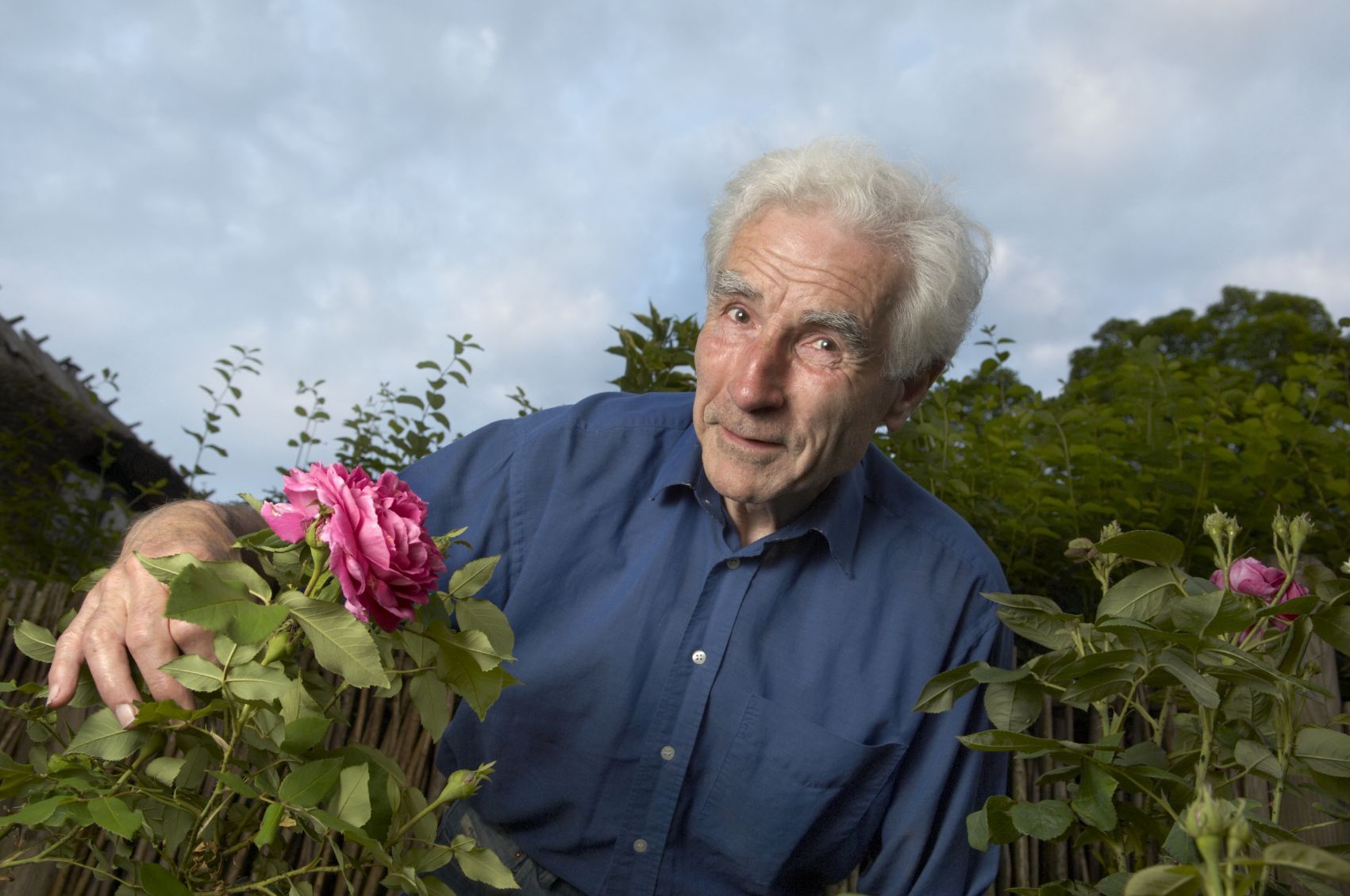 (MoneyWatch) Americans now view age 67 as the age at which they expect to retire, according to a recent poll by Gallup. This is up from age 66 a year ago, age 63 a decade ago, and age 60 in the mid-1990s.

There are various reasons respondents gave for this increase, including insufficient savings, crashes in the stock and housing markets, a weak economy and job market, and uncertainty about Social Security and Medicare. Given these trends, the increase in the expected retirement age is certainly understandable, and may even reflect a permanent change in Americans' expectations.

But are these expectations realistic? The Gallup poll reported that the average age at which people actually retired increased from age 57 in 1991 to only age 60 today. Other polls, such as the Employee Benefit Research Institute 2012 Retirement Confidence survey, also reported that many Americans are often forced to leave the workforce before they planned.

Add to these challenges the pervasive dissatisfaction that many people report with their work lives, and you've got a group of people who may be in a bind. For example, according to Mercer's recent What's Working survey, only 60 percent of workers age 55 to 64 are satisfied with their employer, a rating lower than that of all younger age groups. But this group is also the least likely to quit; only 24 percent of this older age group report they are seriously considering leaving their current employer -- again the lowest rating of all age groups.

This puts in numerical terms that sad refrain, "Work sucks, but I need the bucks." Fortunately, there's an answer to that dilemma that, while obviously challenging in practical terms, is simple in principle:

While that's easier said than done, of course, it vividly tells you what to focus on. So let's see how you might actually make this two-step strategy work.

Don't do work that sucks

Numerous articles focus on the mechanics of job-hunting for older workers, and that is indeed a valuable exercise. But before running off to find a job, take the time to ask yourself exactly what you should be hunting for. How can you find work that gives you satisfaction instead of frustration? I asked this question of John Nelson, author of "What Color Is Your Parachute - for Retirement?" and he had some interesting advice to offer.

John's first suggestion was to reengage with your personal history. Assess your special skills, knowledge, or contacts that can translate into a new opportunity in your field. He gave the example of a classroom teacher he knew who retired to become a tutor. She capitalized on her experience and contacts as a teacher, and she now has some extra income to supplement her financial resources without the commitment of a full-time job.

John's next suggestion was to start fresh or lower on the totem pole in a new area. Like people in their 20s, who have few monetary commitments and are just starting out, people in their 60s might also be able to afford to take some risks. They may have fewer monetary commitments such as dependent children, they may also have a savings cushion on hand, and they have a lifetime of experience to draw upon to help them find a new career. John suggests that you assess your interests and discover the skills that you most like to use, then look for an organization that supports your values and find a group of people whom you actually want to spend time with.

Remember your best days at work? Think about the reasons they were the best. Was it because you were helping people, solving problems, working with interesting people, or doing something you're really good at? What type of people do you enjoy being around, and who drives you nuts? The answers to these questions can give you clues about the type of work you might want to seek.

One more insightful story from John involves a dentist in his late 50s who was bored with his practice. He was thinking of selling it to a younger partner and retiring. Then he realized that he liked working with patients and the people in his office, and really enjoyed being involved in his local community. But he didn't like the paperwork and hassles involved with running the business. So he delegated that work to his younger partner, who was glad to take on more responsibility. He made a quasi-career change at the same job, doing more of what he likes doing and less of what he doesn't like doing.

Retirement used to be considered the "golden years," when you could spend time doing what you've always wanted to do. Since "working longer" seems to be the current "go to" retirement strategy, however, baby boomers will need to spend some time thinking creatively about how they can make their retirement years fulfilling while still working on the job.

Stay tuned for my next post, where I explore some ways to need fewer bucks.