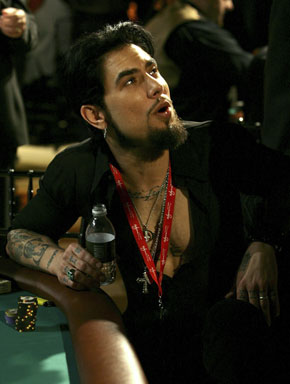 CBS News is using computer technology to digitally place its logo images over live pictures in some of its news broadcasts, such as The Early Show, 48 Hours, and The CBS Evening News.

The technology, which has been used for some time to insert virtual ads into live sports programming, has not been generally used in news programming.

CBS News is regularly using the technology to insert its Early Show logo into live pictures of such New York landmarks at Central Park and the Plaza Hotel, making it appear the logo is actually painted on the side of a building, or on a sidewalk.

"In Times Square - which is just covered with logos - they're trying to block out the competition. That seems like a fairly legitimate purpose," Harry Jessell of Broadcasting and Cable Magazine told CBS Radio News, "but if they can do it here, where else will they be doing it in the future?"

Early Show Senior Executive Producer Steve Friedman defended the practice. "It's a branding thing more than anything. We don't use it to change the content of stories."

But Jessell argues that the practice calls into question the authenticity of everything the network news operation broadcasts. "When people tune in to watch CBS News, they should know what they're getting," he said. "They shouldn't be getting some kind of computer generation variation of that."

The use of similar technology sparked controversy in 1994, when ABC journalist Cokie Roberts appeared in front of a picture of Capitol Hill.

Wearing a coat but actually in the network's Washington bureau, Roberts was introduced by ABC News anchor Peter Jennings as reporting from the Capitol. Neither network viewers nor Jennings knew that Roberts was actually indoors.

Both Roberts and Rick Kaplan, then executive producer of World News Tonight, were reprimanded, and the network issued an on-air apology. According to the Times account of the CBS practice, spokesmen for NBC, ABC and Fox said their news departments did not use digital technology during news broadcasts. A CNN spokeswoman told the Times she knew of no time the technology had been used by the cable network.