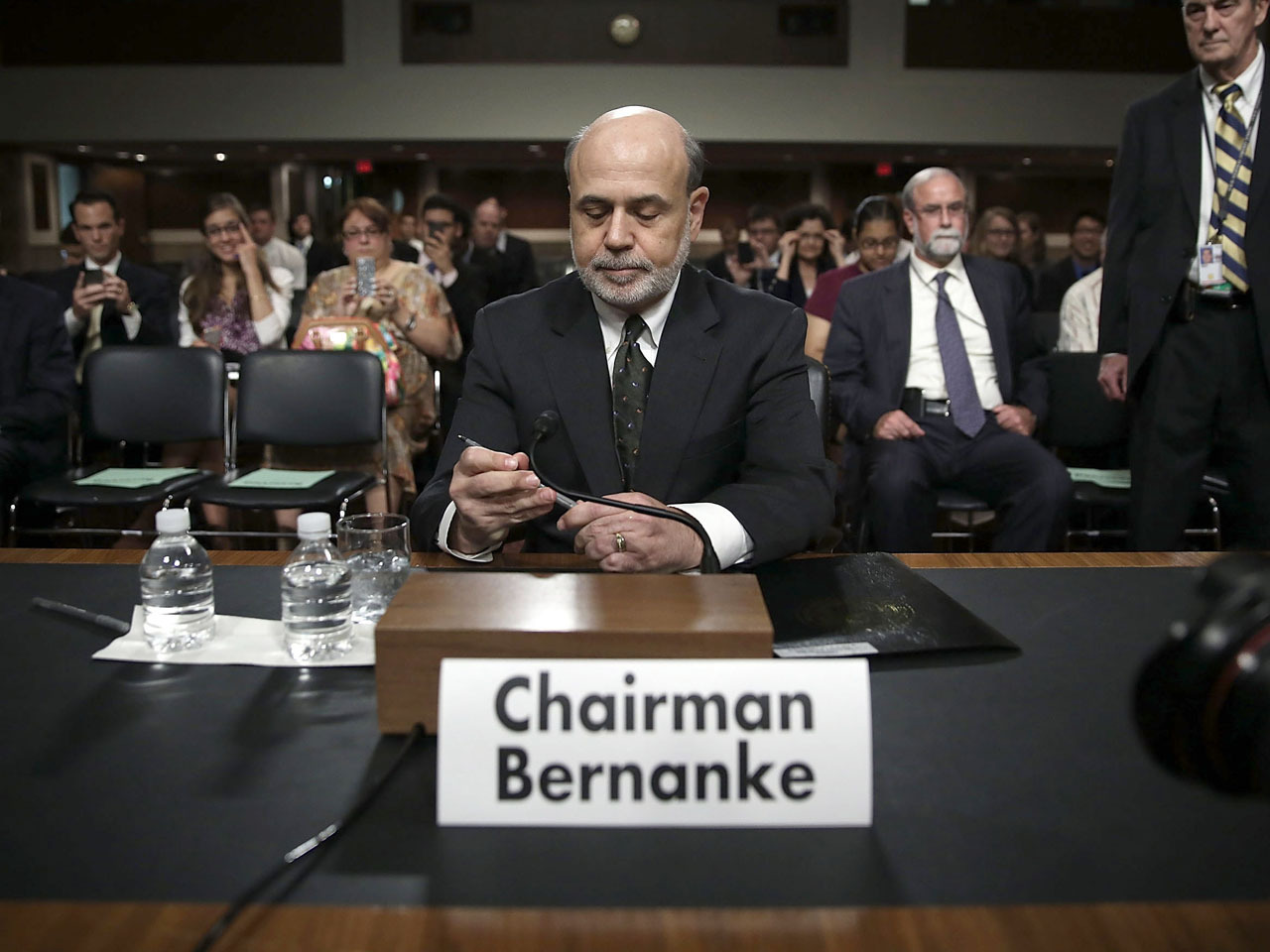 President Obama offered his most detailed explanation of government anti-terror surveillance, the civil war in Syria and Iran's recent elections in his interview with the Charlie Rose Show.

But he came close to stirring world financial markets with his opaque comments on the fate of Federal Reserve Chairman Ben Bernanke, whose term expires at the end of January. Ironically, it's usually Bernanke who is accused of opacity.

Mr. Obama spoke glowingly of Bernanke, but noticeably in the past tense. While the White House insisted otherwise, Mr. Obama might have inadvertently signaled Bernanke's re-nomination fate might already be sealed.

When Rose spoke for some in the financial world by saying there's support for a third Bernanke term as chairman, Mr. Obama sounded non-plussed.

By comparing him to Mueller, Mr. Obama offered a hint into his thinking about Bernanke, who has successfully weathered congressional criticism of his loose monetary policies before the real estate market collapsed and his quantitative easing policy to nurse the U.S. economy through the great recession.

"He's already stayed a lot longer than he wanted or he was supposed to," the president continued.

"But if he wanted to be reappointed, you would reappoint him," Rose asked.

Mr. Obama again spoke in the past tense.

"He has been an outstanding partner along with the White House in helping us recover much stronger than, for example, our European partners from what could have been an economic crisis of epic proportions."

Afterward, a top White House official told CBS News that Mr. Obama was not signaling an end to Bernanke's tenure and would not comment further on his status. No decisions on the Fed chairman have been made. Mr. Obama, the official stressed, was only stating the obvious - that in his eight years at the helm Bernanke has endured "endless nights" and "extraordinary stress" while dealing with the financial crisis.