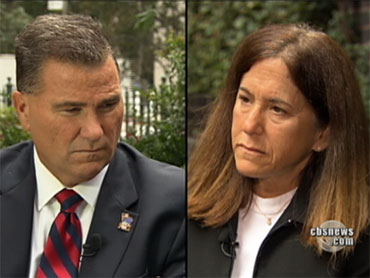 A special effects technician has been killed in a crash during production of the latest Batman film, Warner Bros. said Tuesday.

The studio said the man, who was not identified, died when a truck carrying a camera platform crashed into a tree while following a stunt vehicle Monday. Filming on "The Dark Knight" was not taking place at the time, and no actors were involved in the accident.

The accident took place during a test run at a racetrack near Chertsey, south of London.

The studio said producers, cast and crew "are deeply saddened by this tragedy and their hearts and prayers go out to the family and loved ones of the deceased."

Britain's Health and Safety Executive said it was investigating the accident.

Directed by Christopher Nolan, "The Dark Knight" stars Christian Bale as the Caped Crusader, and Heath Ledger as his nemesis the Joker. It's scheduled for release next year.