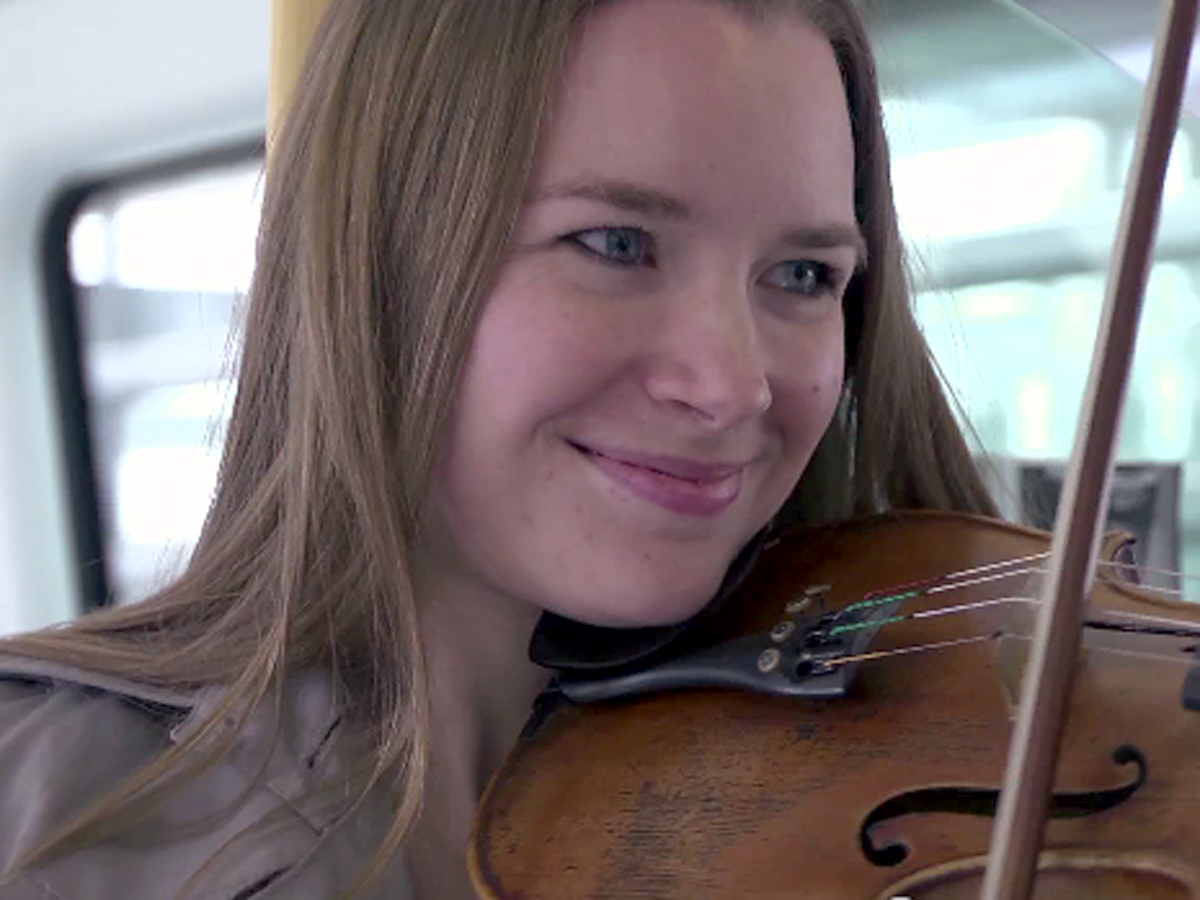 (CBS News) Despite the array of amazing items we have up here on The Feed right now, I feel like we might be lacking a bit in the culture department. Well that's going to change immediately. Without further ado, I present for your pleasure a flash mob symphony.

I've encountered many a musical act while riding the New York City subway system, but have never experienced something as wonderful as this impromptu performance. The video was posted by YouTube user CPHPHIL who writes about it:

In April 2012 Copenhagen Phil surprised the passengers in the Copenhagen Metro by playing Griegs Peer Gynt. The flash mob was created in collaboration with Radio Klassisk. All music was performed and recorded in the metro.

And to add a dash of serenity to this post (because why not, right?), make sure to also check out an amazing six sail kite video below posted by YouTube user whyareyouannoyingme and rather shockingly captured with just a simple iPhone camera.