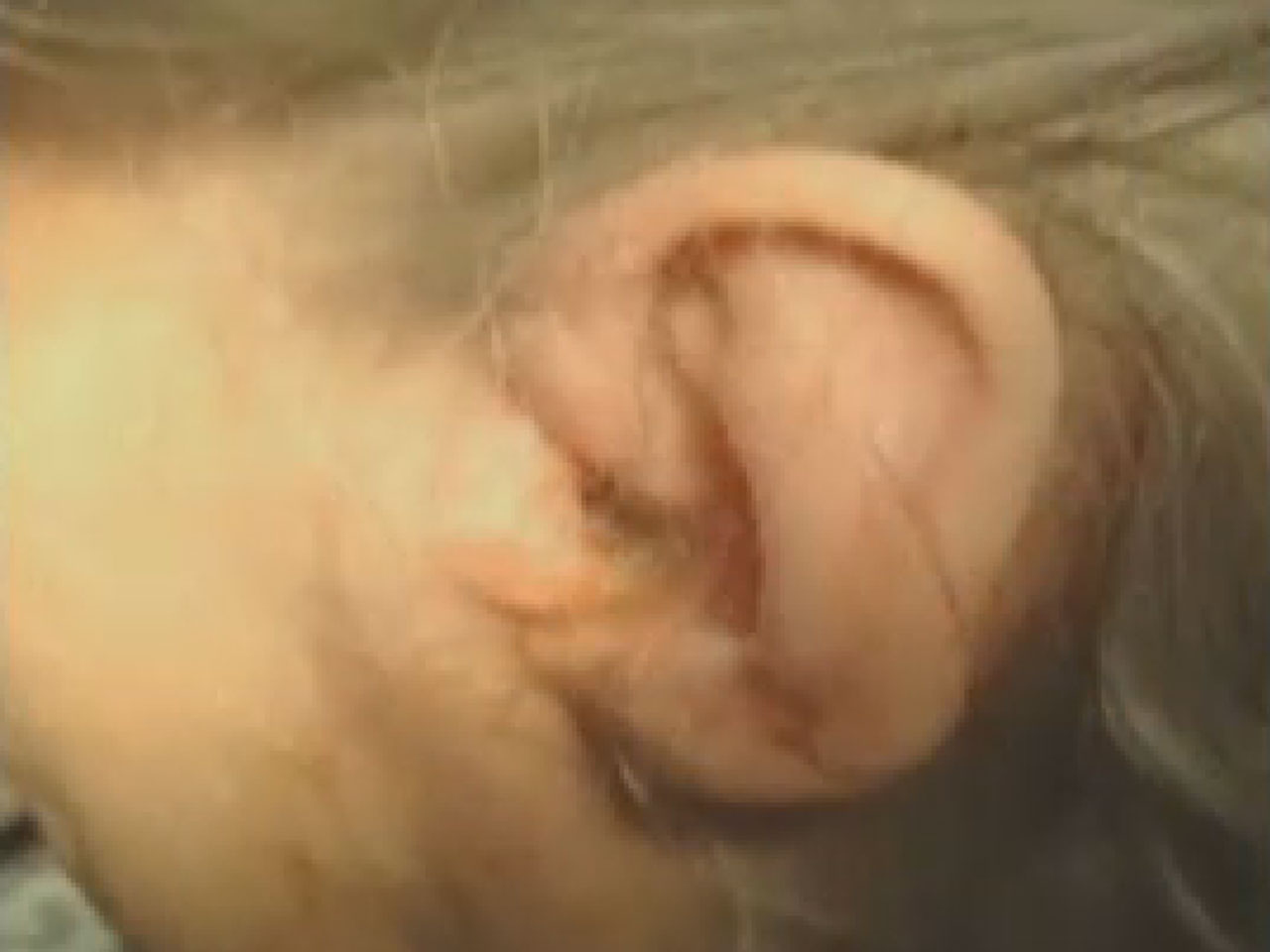 The family of a 92-year-old Illinois woman with Alzheimer's disease is suing a local nursing home after doctors reportedly discovered 57 maggots living in her left ear.

CBS Chicago reports Catherine McCann is unable to speak or care for herself because of the disease. She resided at the Lutheran Home for the Aged in Arlington Heights, Ill., where staff eventually discovered the buildup of bugs in her ear and sent her to a hospital.

"I was horrified, shocked," her 88-year-old husband John McCann told CBS Chicago. "I thought it was terrible. I'm paying all this money for that kind of care -- no way."

The station reports that Mrs. McCann saw a doctor for treating "wax buildup" nine days before the troubling discovery, and was prescribed drops. McCann had an enlarged ear canal from surgery performed decades earlier, which periodically gets infected and requires treatment.

The nursing home confirmed to CBS Chicago that her last dose of drops was given the evening before the maggots were found.

Nursing home administrator Phillip Hemmer told CBS Chicago that the facility does not believe the staff did anything wrong. He said an aid saw Mrs. McCann scratching her ear the day she was eventually hospitalized, brought it to the attention of a nurse who discovered the larvae and alerted the nursing home's medical director, who decided she should be sent to the hospital.

"We are just as concerned as the family," Hemmer said.

The family is now suing the facility for emotional distress and negligence.

"I'm questioning whether or not she received the medication in that left ear during this time," family attorney Henry Gruss told the station. "Because how can you put drops of medicine in an ear that has 57 maggots?"

Her family had her transferred to another nursing home immediately.

Nursing home officials said the home had been inspected by an exterminator who found no infestation. They speculate the fly may have gotten into the woman's ear when a private duty caretaker took her outdoors for walk.

An expert hired by the family thinks the maggots had been in the woman's ear for up to 3 days, according to CBS Chicago.

An insect in the ear can cause hearing loss, significant discomfort, nausea and vomiting, Medscape reports. Other complications caused by insects include injuries or scratches to the canal or eardrum.

The American Academy of Family Physicians notes that alcohol or mineral oil is typically given prior to removal to in order to kill the insects.

Mineral oil is also recommended for home use along with olive oil and baby oil for those who think an insect flew or crawled into their ear. The insect should suffocate and float out, according to the National Institutes of Health, but oil should not be used to remove objects other than insects, since it can actually cause the objects to swell.

Even if an insect appears to come out, the NIH urges to seek medical attention.

CBS Chicago has more details on the case: