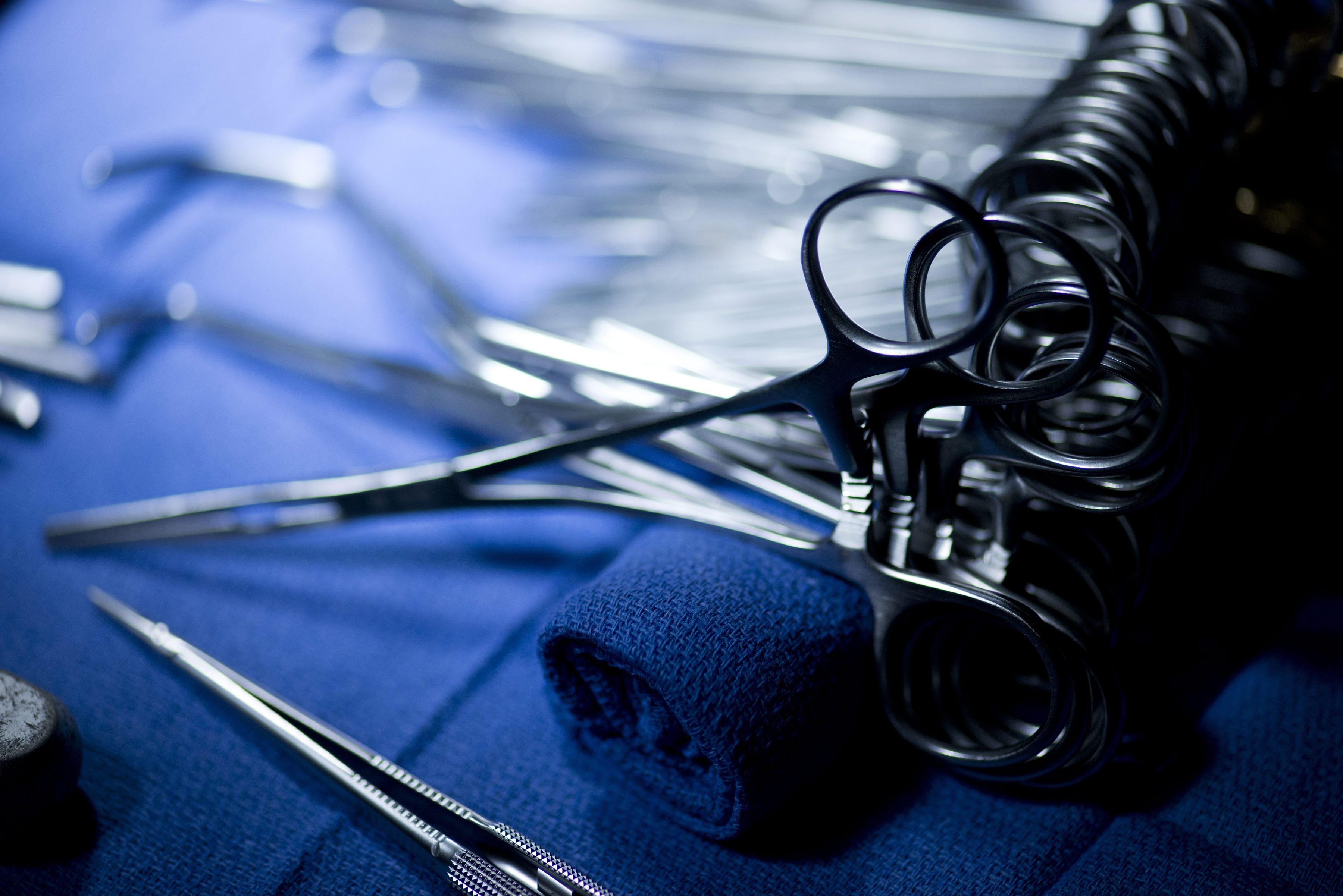 New Hampshire public health officials believe one person died of a rare, degenerative brain disease, and there's a remote chance up to 13 others in multiple states were exposed to it through surgical equipment.

A news conference explaining the case of sporadic Creutzfeldt-Jakob Disease (CJD) Wednesday said the person died at Catholic Medical Center in Manchester, CBS Boston noted. Officials are 95 percent sure that the patient who had brain surgery in May and died in August had sporadic CJD.

The hospital determined that the same tools used on the patient were also used on eight others.

Officials have notified the eight people who had brain surgery during that time period, because the tiny, faulty proteins that cause the disease can survive standard sterilization. The disease has only been transmitted that way four times, never in the United States.

"The risk to these individuals is considered extremely low," Dr. José Montero, director of public health at the New Hampshire Department of health and Human Services, told the Boston Globe. "But after extensive expert discussion, we could not conclude that there was no risk, so we are taking the step of notifying the patients and providing them with as much information as we can. Our sympathies are with all of the patients and their families, as this may be a confusing and difficult situation."

Some of the surgical instruments had been rented, and officials say up to five patients in other states could have been exposed.

The equipment has been quarantined.

Creutzfeldt-Jakob Disease (CJD) is a rare, invariably fatal brain disorder according to the National Institute of Neurological Diseases and Stroke (NINDS).

It affects about one out of every one million people per year worldwide, and about 200 cases are reported in the United States each year.

Symptoms are described as rapidly progressive dementia that starts out as problems with muscle coordination, personality changes, impaired memory and judgment, before progressing into severe mental impairment.

The people may soon lose the ability to move and speak before they enter a coma, and could die from infection.

Onset typically occurs around age 60, and 90 percent of those infected die within one year.

By far the most common type of the three forms of the disease, sporadic CJD occurs because of the spontaneous transformation of normal, harmless proteins in the body called prions turn into abnormal, disease-causing types.

Other forms include hereditary CJD, which is associated with a genetic mutation that can be passed down, and acquired CJD, which is transmitted by exposure to brain or nervous system tissue, often through medical procedures, the NINDS noted.

CJD is often associated with another prion disease found only in animals, Bovine spongiform encephalopathy (BSE), or mad cow disease.

If a human eats meat contaminated with mad cow, he or she can contract variant Creutzfeldt-Jakob disease (vCJD), that also rapidly decreases a person's mental health and movement ability.