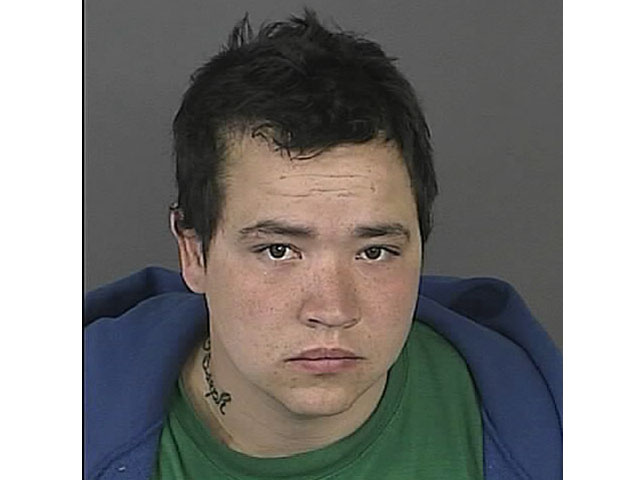 (CBS/KCNC) DENVER - Eight men have been arrested in connection with what Denver police are saying was a party prank gone terribly wrong that left a 14-year-old boy with severe burns to his hands, chest, neck and face.

Officers responded to Federal Blvd. and Alameda Ave. on Feb. 14 at about 3:30 a.m. on reports that a juvenile male was acting erratically and was possibly in need of medical attention, according to CBS affiliate KCNC.

He was taken to The Children's Hospital for treatment of burns to his upper body.

Doctors also found the teen had some broken bones and broken teeth but the affidavit didn't make it clear if police believed the broken bones happened at the party, according to local station KMGH.

According to an arrest affidavit, there were more than a dozen people there and alcohol and drugs were present. During the night, various participants voluntarily allowed others to pour lighter fluid on them and light them on fire, KMGH reported the affidavit said.

In the case of the 14-year-old, he received more severe burns but no one at the party wanted to call for help because drugs were present and some of the partygoers were under age, the affidavit stated according to KMGH.

The eight men who have been arrested are Michael Bellefeuille, 21; Erick Perez and Robert Rieneau, 20; Cody Cummings, David Ingram,  Joshua Baffo, and Robert Freeman, 19; and Damian Sibayan, 18. They are facing a multitude of charges ranging from aggravated assault to felony child abuse to attempted murder.