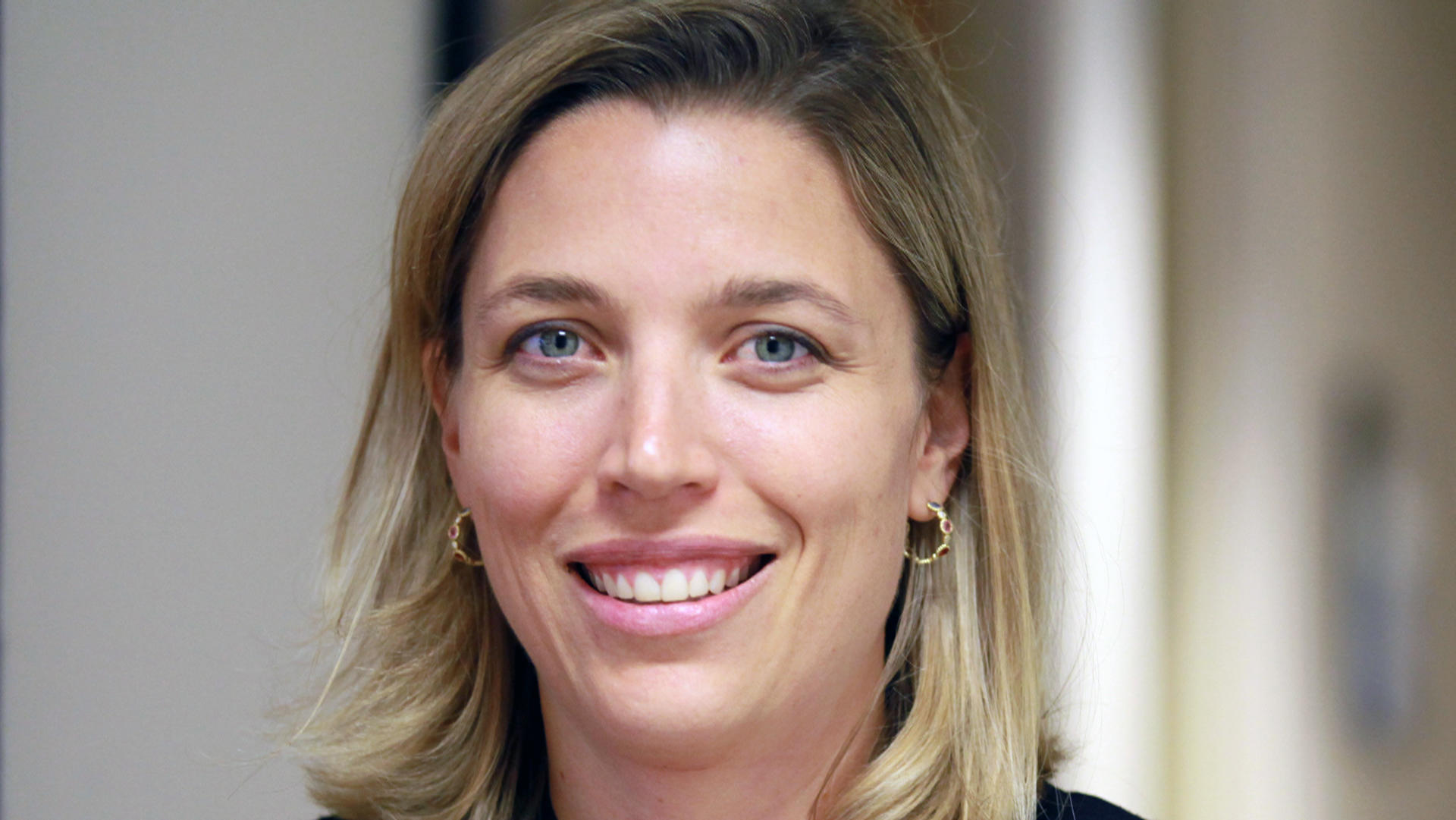 Katherine "Katy" Textor, the dear, dedicated producer who collaborated with Morley Safer on nearly all of the master storyteller's reports over his last years on "60 Minutes," died of cancer Friday at New York-Presbyterian Hospital in Manhattan. She was 45.

The talented producer and mother leaves behind her beloved husband Colin Farmer and their children, Riley and Will, in addition to a grieving "60 Minutes" staff who will miss her bright personality and quick wit.

"Katy Textor was a scrupulous journalist and a wonderful storyteller. Her energy and personality will be impossible to replace at '60 Minutes,'" said Bill Owens, executive producer of "60 Minutes."

Tanya Simon, executive editor of "60 Minutes" said, "Katy fought a courageous battle over the last two and a half years, but her tenacity didn't surprise those of us who knew her at '60 Minutes.' We saw it in her work and in her friendships -- she was whip-smart with a megawatt smile and a fierce sense of loyalty, warmth and compassion."

Textor continued to work throughout her illness, producing stories for other correspondents that included the first television interview with the whistleblower who exposed the Theranos blood-testing machine fraud and an insightful story about the Syrian refugee crisis.

Textor is remembered for her dedication to Safer and his work that helped keep the legendary "60 Minutes" correspondent on the air until a few weeks before his death. Over a 12-year period with Safer, she produced profiles, features and investigations. The biggest news-maker among those stories was the much-anticipated first interview with Ruth Madoff in 2011. Nearly 19 million people watched the wife of Ponzi schemer Bernard Madoff tell Safer she knew nothing about her husband's long and elaborate multi-billion-dollar fraud. As Textor looked on in the interview, Madoff said she and her husband attempted suicide with medications.

In perhaps her most striking story with Safer, she investigated murder charges brought against a doctor trying to treat elderly and acutely ill patients for days without electricity in the sweltering aftermath of Hurricane Katrina. Dr. Anna Pou, accused of administering lethal injections, denied the charges when she spoke for the first time in the story that raised questions of medical ethics and human compassion.

Other standout examples of her work with Safer include a segment on regenerative medicine, in which body parts can be grown for patients, and a story about the billion-dollar art trove German authorities discovered in the apartment of one of Adolf Hitler's leading art dealers.

Textor came to CBS News in 2003 from ABC News, where she was a White House producer, political reporter on the Bush-Gore 2000 presidential race and worked for the documentary unit. She began working with Safer at "60 Minutes" in 2004.

Katherine Textor was born May 17, 1974, in Seattle, Washington, where she grew up. She attended Deerfield Academy in Massachusetts and later served on the school's board of trustees. Textor was a standout squash player and a team co-captain at the University of Pennsylvania; she graduated in 1996 with a bachelor's degree from UPenn's Annenberg School of Communication.

She is also survived by her parents, Wendy and George Textor, and her brothers, Clinton and Andrew, and their families.

There is a memorial service planned for Thursday, June 20 at 11:00 a.m., Madison Avenue Presbyterian Church located at 73rd Street in Manhattan.