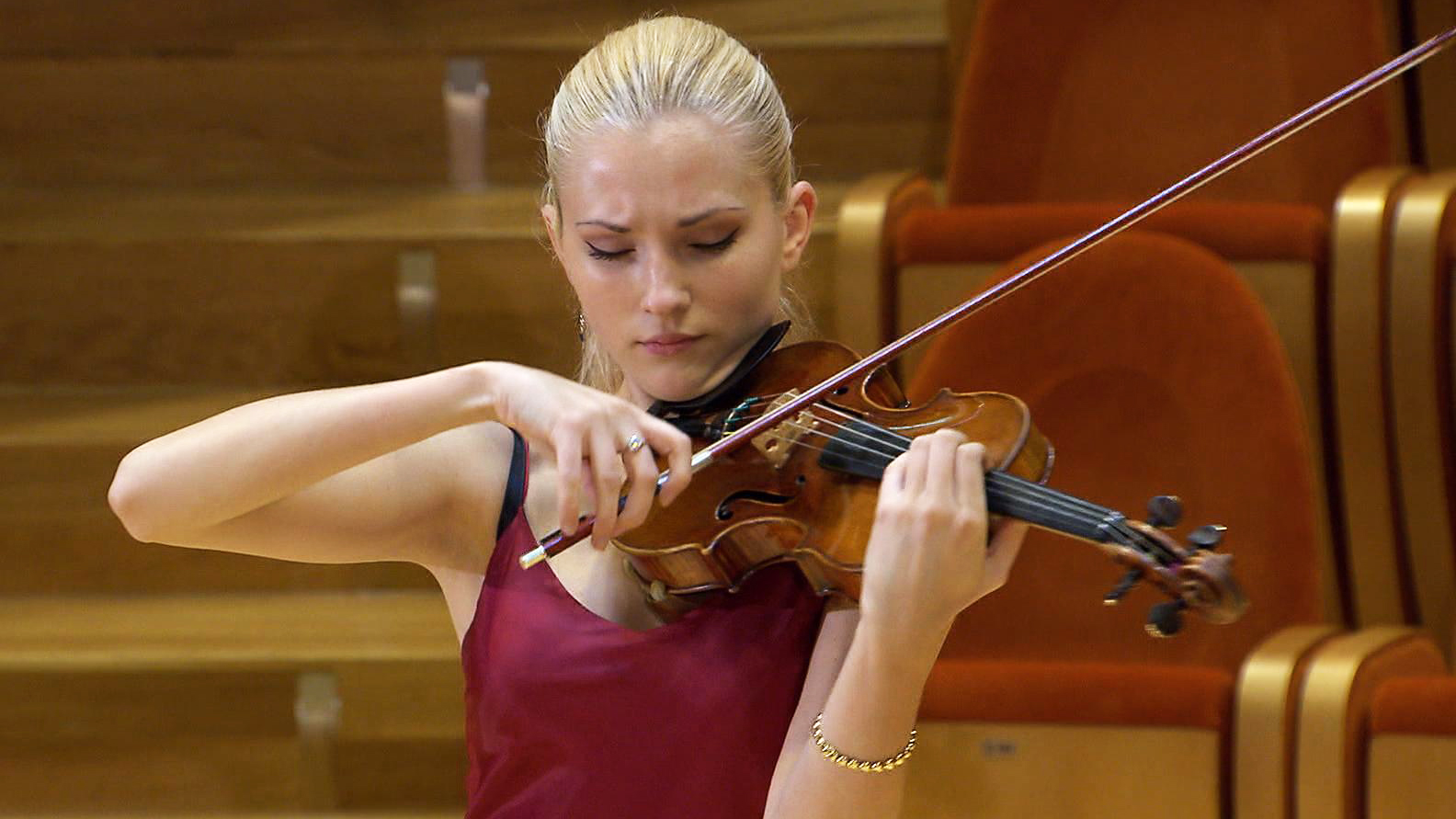 In the medieval Italian city that gave the world the famed Stradivarius violin, Bill Whitaker finds artisans still at work trying to replicate the precious sound of the million-dollar instrument known as a "Strad." It's a sound so unique, a violin virtuoso says he can see it. It's also a sound that can diminish if the instrument doesn't get played enough, says the director of the Violin Museum of Cremona, Italy. The story of the Stradivarius and the city that still pays homage to it will be broadcast on 60 Minutes, Sunday Dec. 7.

In this city where the violin is believed to have been invented, Antonio Stradivari perfected the craft over 300 years ago, making over 1,100 stringed instruments. Many have survived the years and are worth millions of dollars and are played by the world's best musicians. Some are kept in the Violin Museum here directed by Cremona's former mayor, Paolo Bodini. He prefers the sound of one made by Stradivari in 1715. He tells Whitaker that it and the rest of the Stradivarius instruments cannot just be seen, they must also be heard. "If you want to keep them in shape, you have to play it...once in a while...they need to vibrate to be kept alive," he says.

Famed violinist Itzhak Perlman has played his Stradivarius for years and says he could not afford to buy one at today's prices. Some have sold for as much as $16 million. He explains why there is no better "fiddle." "If you want to play a pianissimo," he says, referring to a soft note, "that is almost inaudible and yet it carries through a hall that seats 3,000 people, there's your Strad."

Perlman describes the sound of his Stradivarius. "I can actually see the sound in my head...it has silk. God, it's so difficult to describe...there is a sparkle to the sound."

Cremona has attracted some of the world's best violin makers because of its history. It boasts 150 violin shops; thousands are made here each year. Whitaker speaks to Dutch violin maker Mathijs Heyligers, who tells him they use the same tools to handcraft violins and even the same wood Stradivari used: maple from Bosnia and spruce from one valley in the Italian Dolomite Mountains. But there's more. "The material needs to be cut in the right place, but also the right way. We need to have the right moon and the right air humidity...right wind...right season," says Heyligers.