It was like magic — in 6-year-old Brooke Neitzel’s eyes, anyway.

The little girl from Dallas, Texas, was casually having a conversation with “Alexa,” Amazon’s voice-activated Echo Dot, about her love of dollhouses and sugar cookies one day. And a few days later, both of those items appeared on Neitzel’s doorstep.

But Brooke’s mom, Megan, assured her daughter that those gifts, particularly the KidKraft Sparkle Mansion dollhouse, came at a cost: $160 to be exact.

The next morning, when Megan glanced at the blinking Echo Dot sitting on the table, something clicked. She asked her daughter where the mysterious items came from, and sure enough, Brooke admitted she talked to Alexa about them.

Megan then double-checked her Amazon app, which she uses to monitor her kids’ interactions with the Echo Dot, and uncovered Brooke’s exact conversation with the gadget.

After reading the conversation, Megan had to laugh, admitting that this was a good reminder to activate parental controls. To ensure something like this doesn’t happen again, Megan set a four-digit code on the device for purchases, and went over some ground rules with the kids on how to properly use the item.

This isn’t the first time a child has duped their parents by ordering gifts through the Amazon app. In December, a mom from Arkansas shared a story about her daughter using her thumb while she was sleeping to unlock her phone to order 13 Pokemon gifts for herself. The unsolicited shopping spree reportedly cost her $250 in Pokemon presents.

Megan hopes this was just a one-time occurrence and in the future her daughter will stick to knock-knock jokes and asking Alexa interesting questions rather than filling up a virtual shopping cart. 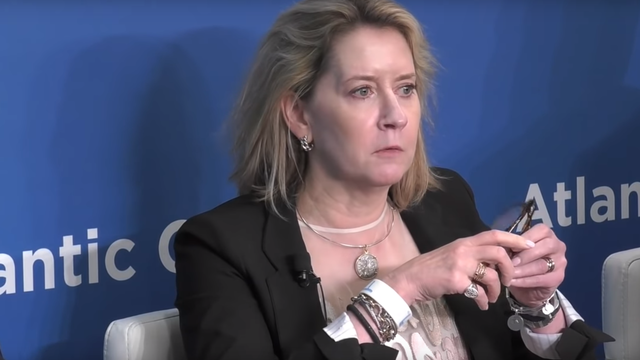 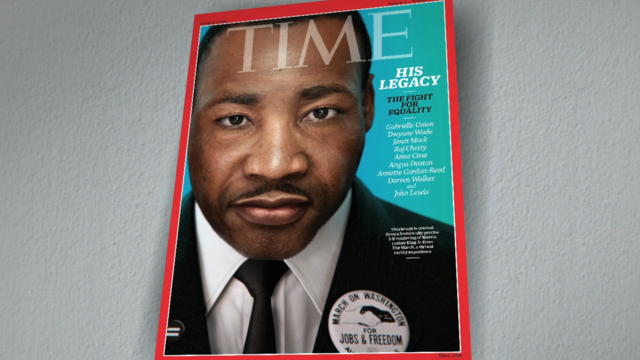 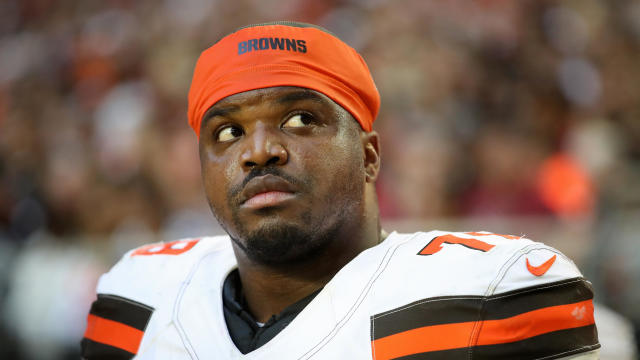 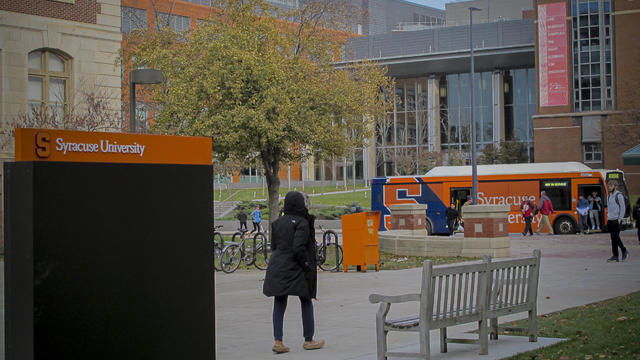 Students from the activist group #NotAgainSU continue to lash out at the university's faculty.

Students from the activist group #NotAgainSU continue to lash out at the university's faculty.