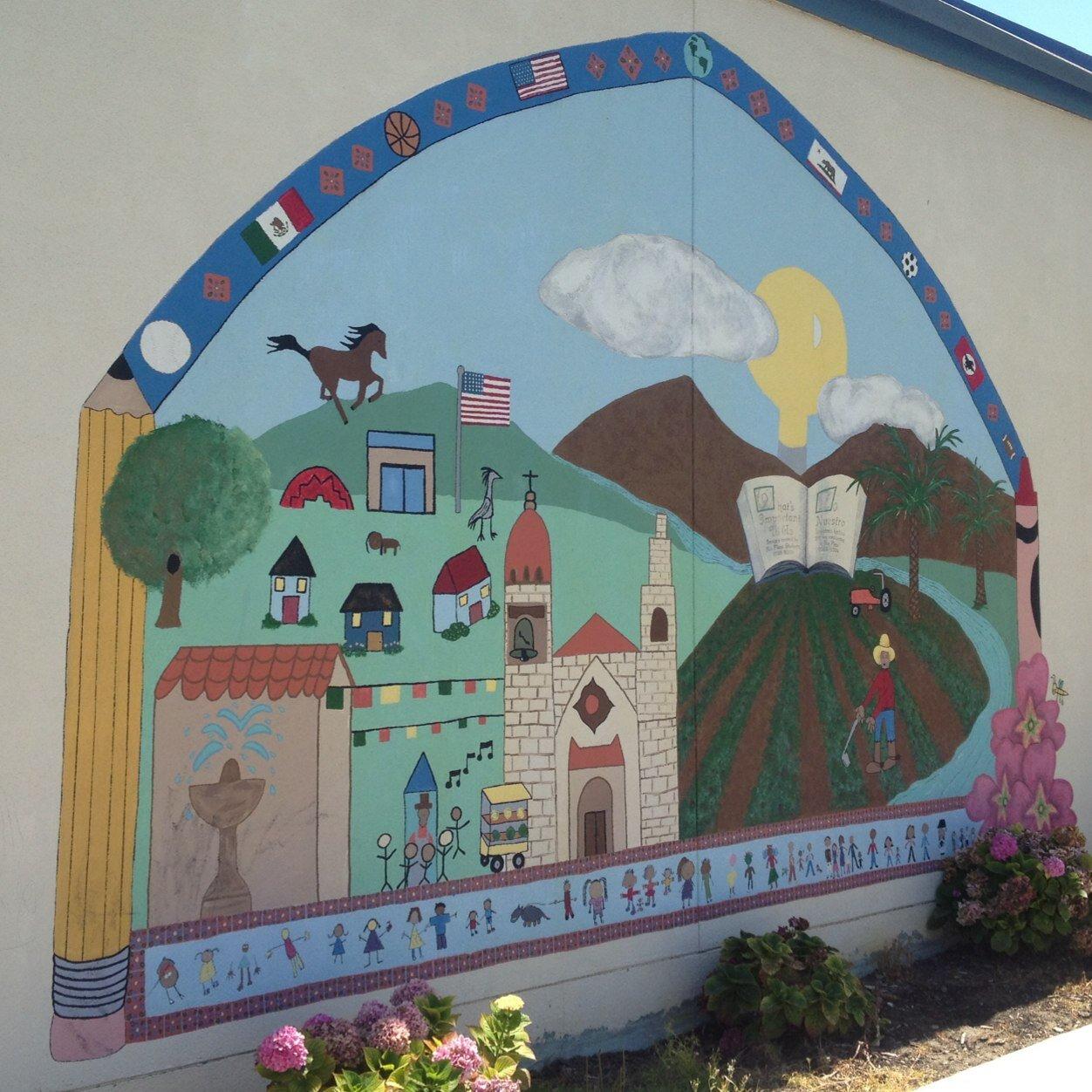 OXNARD, Calif. -- A small school district in Oxnard has been hit with hundreds of cases of norovirus,  CBS Los Angeles reports.

Rio School District Superintendent John Puglisi confirmed there have been 500 cases of norovirus at all eight of its schools, but one school was hit harder than the others: Rio Plaza Elementary.

Symptoms at Rio Plaza emerged more than a week ago, causing absences to surge, according to the Ventura County Star. And while the district could not say how many cases were reported at Rio Plaza at the height of the outbreak, the number of students with the virus now appears to be decreasing to less than double digits.

Ventura County public health officials have come out and cleaned all the schools, which were not shut down during the outbreak.

Norovirus symptoms can include nausea, vomiting, diarrhea and low-grade fever and can emerge as many as three days after contact. The symptoms often last less than two days.

Children with these symptoms are being asked to stay home for up to 72 hours after the symptoms have passed.