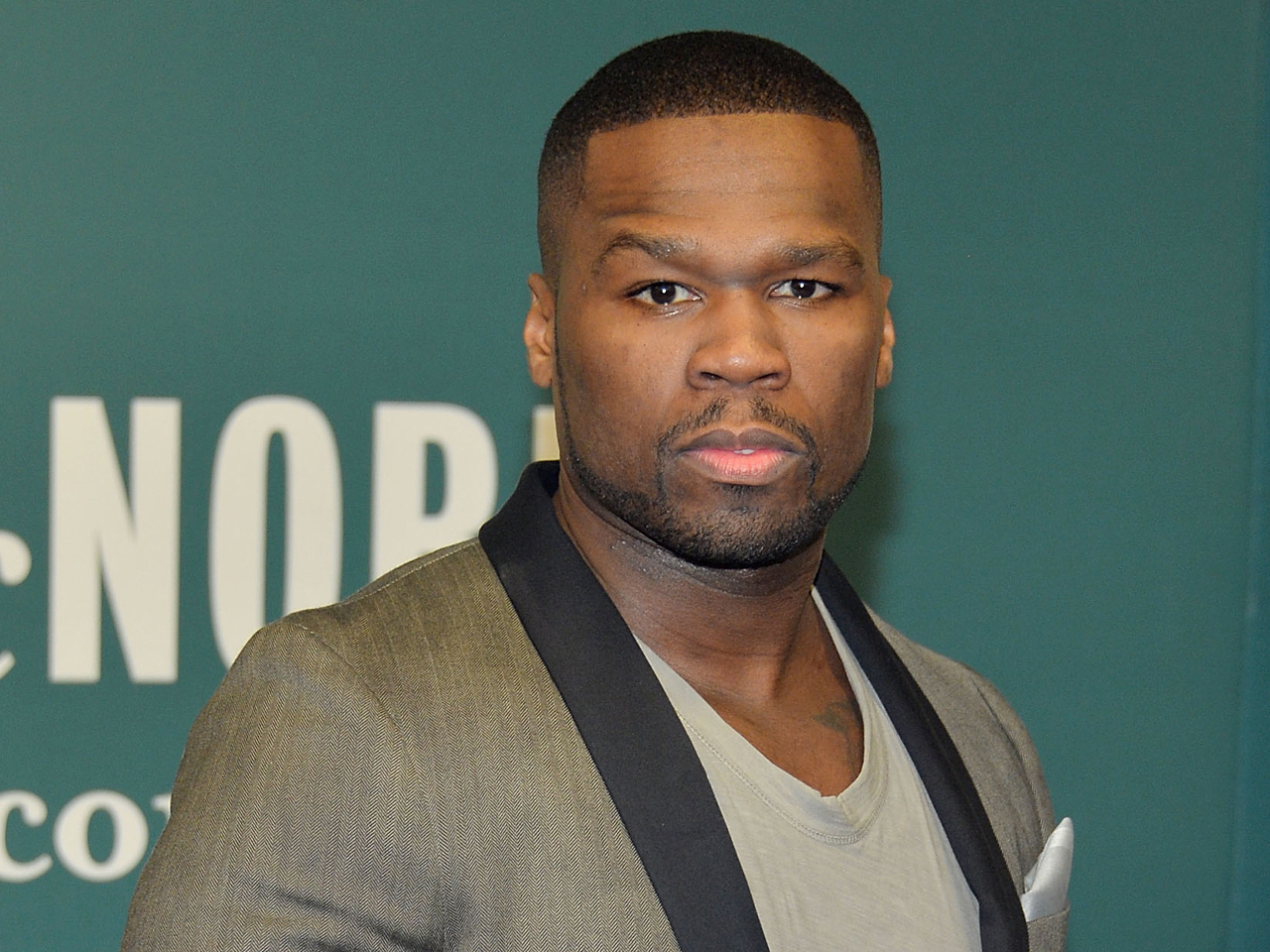 (AP) LOS ANGELES - Rapper 50 Cent is due in court on charges that he attacked his ex-girlfriend and trashed her condo.

The hearing for the singer, whose real name is Curtis Jackson, is scheduled for Monday.

The woman told police that during a June 23 argument, Jackson began destroying property at her California condo before she locked herself in a bedroom. She says Jackson kicked open the bedroom door and kicked her, causing injury.

Police estimated about $7,100 in damage to the home.

The woman told police she had been in a three-year relationship and has a baby with Jackson, who has referenced drug dealing and violence in many songs.