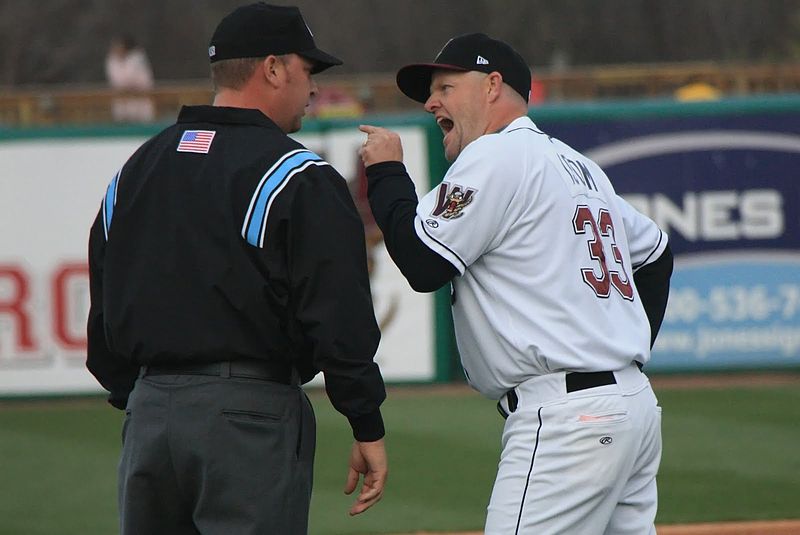 (MoneyWatch) At work, being able to effectively communicate is crucial to your success and that of your entire team. But good communication is impossible if you're constantly being interrupted.

The first thing to understand in dealing with someone who repeatedly interrupts you or others is that it's probably not personal. Particularly if someone cuts everyone off, he or she just might have a lot to say. "A chronic interrupter is often someone who is super-smart and whose brain is working much faster than the other people in the room. They want to keep everything moving at a faster clip, so often they will interrupt to make that happen," says executive coach Beth Banks Cohn.

Interrupters might also just be excited or eager to make their point. "Sometimes they have gotten enough information from the speaker and want to engage in debate or conversation by saying what they are thinking. Sometimes they [may even] think you are done talking -- so you consider it interrupting but they don't," says Banks Cohn.

Or they could just have bad manners. Whatever the cause, try these tips for getting a word in edgewise:

Ask to finish what you're saying. When you start to speak, make sure that the person knows you intend to finish. Workplace consultant Laura Rose suggests saying, "'There are a lot of different pieces to this explanation, so please bear with me. I want to tell you the entire story. Then I want us to wrap around and get your thoughts on specific details.'" That may stop the interrupter before he or she starts.

Keep right on talking. Fight fire with fire, suggests Kevin Sensenig, vice president of learning and development with Dale Carnegie Training. But lower your voice first. "By lowering your voice slightly, keeping an even pace, and confidently continuing to make your statement, you can disarm the interrupter and cause them to either stop talking so they can hear you, or cause others to stop them, and ask you to repeat your statement." The key is to not stop. "Be ready to continue speaking until the other person stops, and move directly to your main point when they stop so that they hear the key part of your communication," says Sensenig.

Ask for input from others. If someone keeps interrupting in a group setting, ask others to weigh in. "Anyone, not only the boss, can ask for the input of others. One way to invite such feedback: 'We've heard a lot from Joe, what do others think about ....'" suggests Peter Smyth, co-author of "Reflective Leaders and High-Performance Organizations." This may naturally solve the issue.

Talk to the whole group. If you're the manager, consider first talking to your team without pointing fingers at an individual to avoid embarrassing that person. "Introduce a discussion of how we are communicating as a group and how this might be improved. Awareness is everything," says Smyth.

Speak to the person privately. If speaking to your team doesn't change anything, you'll have to meet with the person to indicate that there is a chronic issue. "Set up a private meeting with just the two of you. Tell them what you've observed and how long you've been observing it... [and] the effect it has on you (and others if appropriate)," says Banks Cohn. The person may not have realized what they've been doing. Finally, listen to their response. She adds: "If they give a reason... take it to heart and see if you can change your behavior as well."