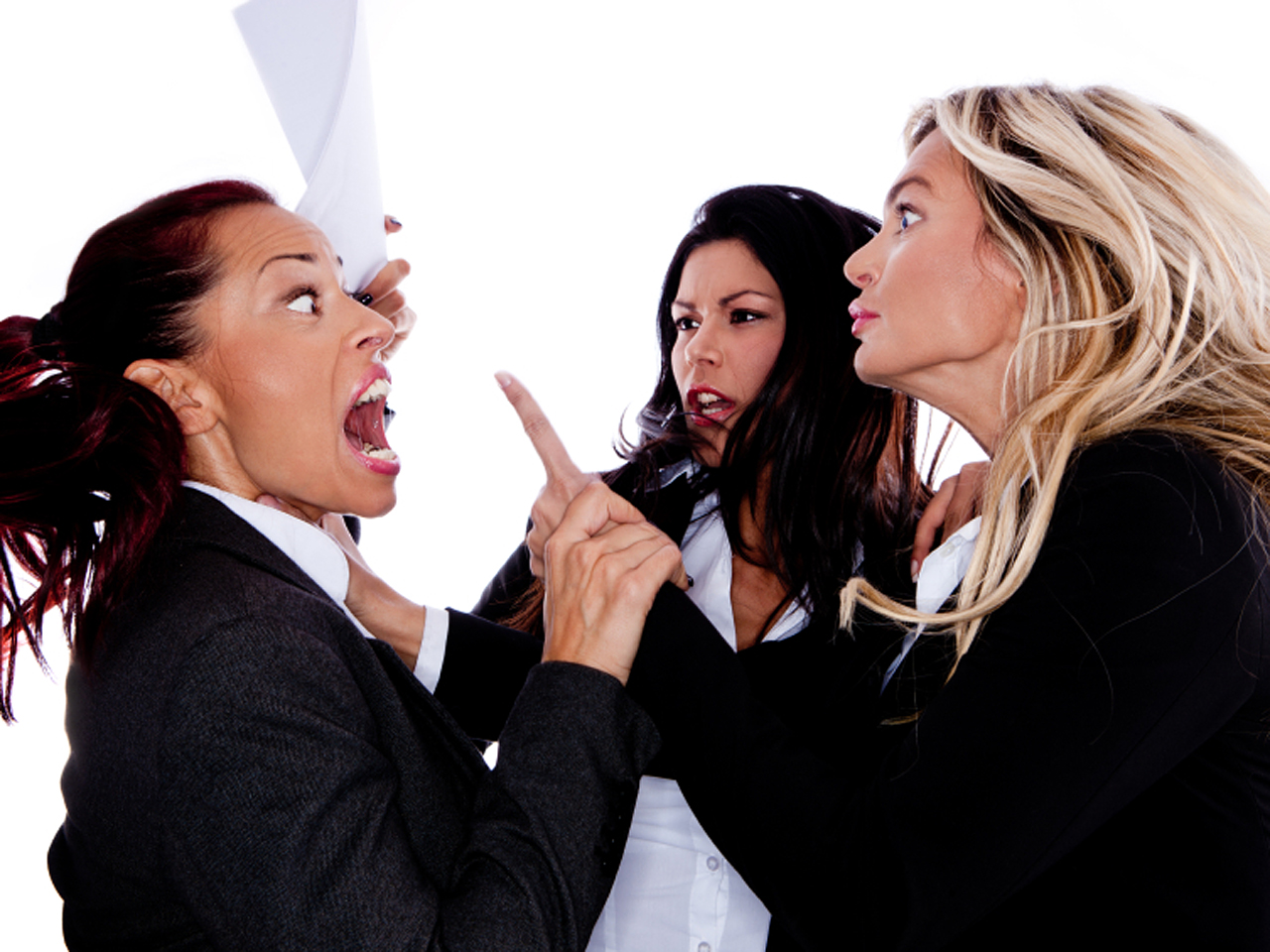 (MoneyWatch) Here's a sure way to undermine your authority as a manager or competence as an employee: Lose your temper. The ability to get your perspective heard without yelling is imperative to success in the office. Here are five ways to be emphatic while retaining your composure.

Make it impersonal. If you're disappointed and upset about a situation, focus on the situation, not the person involved. "Human compassion and situation analysis will always serve you much better than yelling or being overly emotional," says Lisa Quast, founder of Career Woman. A parent might make criticism personal by saying they are disappointed in their child, but at work keep it about the business -- not the person -- at hand.

Constructive criticism: 5 ways to get your point heard, every single time5 smart ways to disagree with your bossProblems at home? How to remain focused at work

Change your tone. Even though you're not yelling, you should use a noticeably tougher tone than you would generally use. "The point of view or criticism needs to be discussed not only in a logical and rational manner, but also in a steady tone of voice that helps demonstrate the seriousness of your comments," Quast says. A calm, yet urgent, tone will help you communicate your message more effectively than a panicked or angry one.

Get to know your colleagues. If you're constantly butting heads with certain people, get closer to them even if your instinct might be to avoid them. "Ask them for assistance in certain areas where you respect their opinions, and thank them for it. Look for areas of common ground, and you'll soon be working together and forming a stronger and more efficient team," says Patrick Alain, author of "The Leader Phrase Book." That common ground will get you through inevitable conflict that arises in the future.

Know when and how to de-escalate things. Just because you have good, even-tempered intentions doesn't mean things won't get heated. But you can recognize a situation and defuse it by taking a step back. "If you find yourself caught in the moment, buy yourself some time and ask more questions, take a deep breath, and regain your composure," says Susan Steinbrecher, CEO of management consulting firm Steinbrecher & Associates. "Come to understand a situation -- look at the big picture, then the details. You'll be respected and admired as a leader, as well as taken seriously."

Clarify the facts. If someone says something that angers you, be sure that you're reacting to the right information. "Give the person the opportunity to repeat what they just said just in case you misunderstood," suggests Jayne Mattson, senior vice president of Keystone Associates, a career consulting firm. If you disagree with their repeated statement, say so emphatically (see the above point about changing your tone). They'll get the message that you've tried to understand their point, and they might do the same for yours.