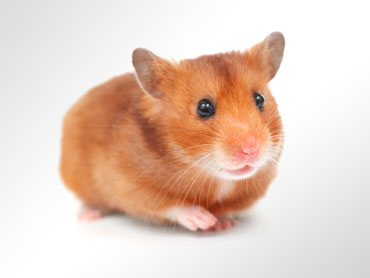 The intruders left a path of destruction behind, including an overturned refrigerator, broken windows, walls tagged with gang graffiti, a torn up vegetable garden and a dying hamster, said Sgt. Mike Raasch.

In regards to the hamster Raasch would only say, "It was bad. They did three different cruel things to it."

A woman playing volleyball at the school called 911 and helped identify some of the suspects, authorities say.

Two 11-year-old boys were reportedly arrested on suspicion of felony vandalism and released to their mothers.