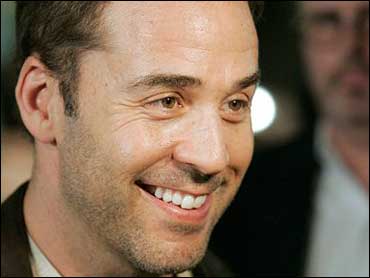 Jennifer Lopez, Fergie, Fall Out Boy and Usher will perform at the fourth annual Fashion Rocks concert celebrating the relationship between music and fashion.

The show, hosted by "Entourage" star Jeremy Piven, will be held Sept. 6 at Radio City Music Hall. It will air the following night in a two-hour special on CBS Corp.'s CBS network.

Fashion Rocks will be among the events during New York Fashion Week.

"The synergy between fashion and music is even more pronounced now than it was when we first created Fashion Rocks three years ago," said Richard Beckman, president of Conde Nast Media Group, in a statement Wednesday. "Each year the line between the two becomes increasingly blurred as more musicians launch fashion lines and more designers align themselves with musicians."

Fashion Rocks magazine will also return, with Vogue Editor-in-Chief Anna Wintour again at the helm. The magazine will accompany the September issue of 17 Conde Nast titles.