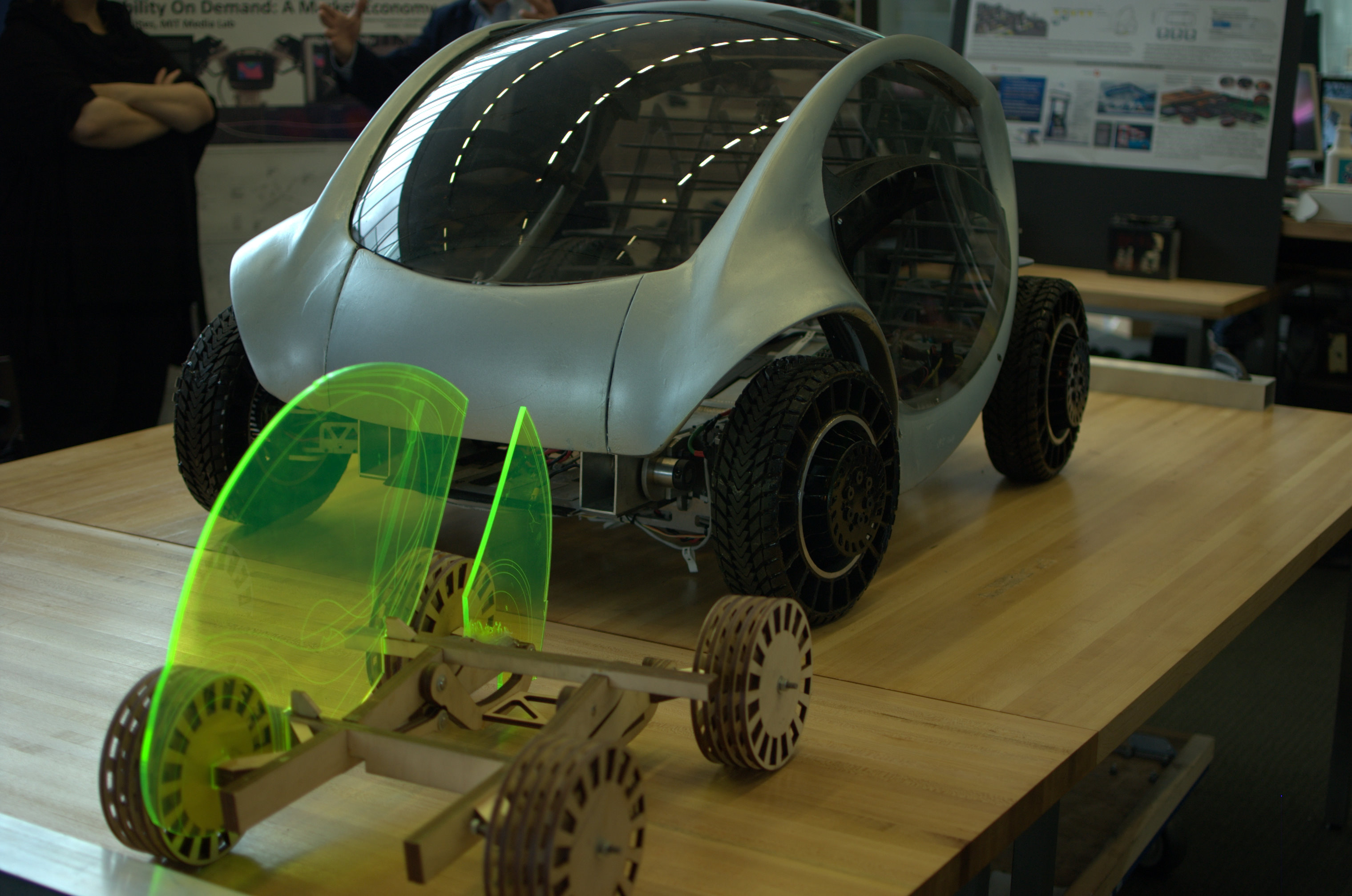 For the last quarter century, the Massachusetts Institute of Technology's Media Lab has been a hothouse of innovation. The original idea was to allow researchers and students to pursue pure research in an atmosphere that encouraged simple play and hands-on experimentation.

To say the idea paid off handsomely would be more than mild understatement. Some of ideas that later translated into products such as the e-ink interface used on ebooks such as the Amazon Kindle, the pointing stick in IBM laptops and Lego Mindstorms programmable robot toys.

This week, the Medial Lab celebrates its silver anniversary with an open house. You can read about the latest technologies being shown off at the Labs in this report by CNET's Martin LaMonica. Also, browse through the accompanying image gallery offering a glimpse of some of the cooler ideas that wound up in consumer electronics products you might be using today.