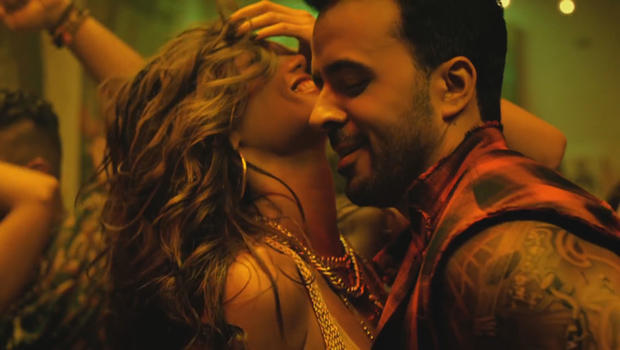 "Sunday Morning" reviews the most popular of pop culture of the past year:

1. "Wonder" (Knopf Books for Young Readers), R.J. Palacio's 2012 story of a fifth-grader struggling with a facial disfigurement, now the basis of a feature film.

3. "Diary of a Wimpy Kid: The Getaway" (Amulet), the 12th book in Jeff Kinney's popular series of children's books.

5. "You Are a Badass: How to Stop Doubting Your Greatness and Start Living an Awesome Life" (Running Press), a how-to guide by "success coach" Jen Sincero.

"Until We Will Become Dust" by "Oyster Mask," performing on the Thai singing competition "The Mask Singer 2," which has been viewed more than 200 million times.

How NYC doctors worked on the frontlines of COVID

The Great Reshuffling: How the real estate market exploded
Thanks for reading CBS NEWS.
Create your free account or log in
for more features.
View CBS News In
CBS News App Open
Chrome Safari Continue
Be the first to know
Get browser notifications for breaking news, live events, and exclusive reporting.