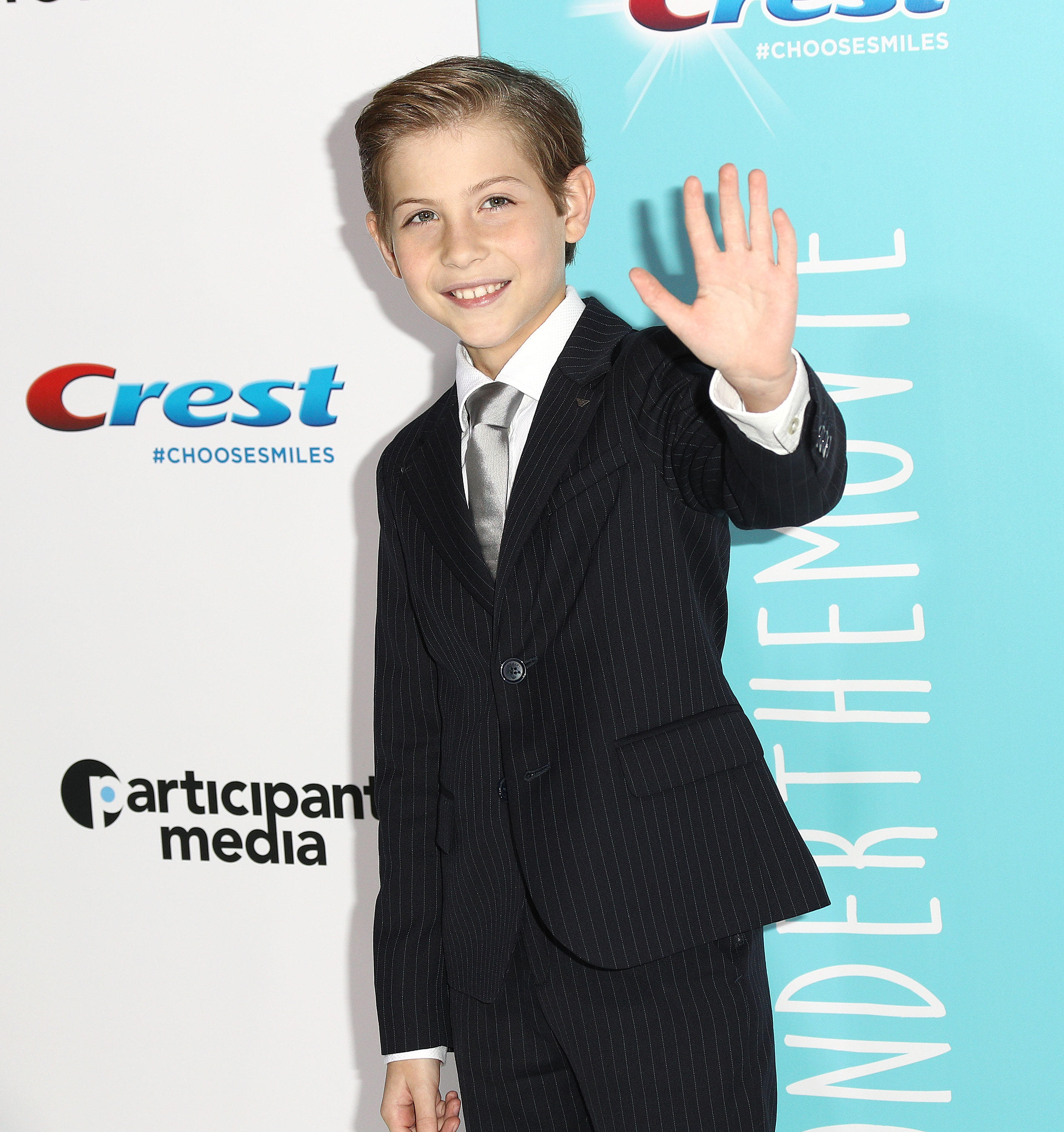 Jacob Tremblay won plenty of acclaim for his portrayal of Jack, a young boy who has been held captive with his mother since his birth, in the 2016 film "Room," and now the 11-year-old is receiving praise for his latest role as Auggie in "Wonder," a movie about a young boy who has undergone 27 surgeries to address facial differences and is attending school for the first time as a fifth-grader.

Tremblay is partnering with Crest for their #ChooseSmiles campaign, which encourages people to spread kindness. The actor talked to CBS News about the campaign, what he learned from filming "Wonder," and his holiday plans.

Q: Tell me about your partnership with #ChooseSmiles and why you're working on this campaign.

A: I'm proud to work with Crest and help spread the message to #ChooseSmiles because smiles are the easiest way to express kindness or happiness. Smiles are everywhere and smiles can spread. You can smile to someone and they'll smile to another person and it goes on and on and on.

Q: What got you excited about playing Auggie, a child who has facial differences, in "Wonder"?

A: One of the reasons is usually I don't work with a lot of kids, like in "Room" I didn't really work with kids, and it was so fun to work with other kids. But when I heard about the message, I thought, "I gotta be part of that movie." It's very important to choose kindness and stop bullying.

Q: Have you ever been bullied in real life?

A: I'm lucky. I haven't been bullied to the extent that Auggie was, but I have been picked on because I'm kind of short for my age, so I know how it feels and it doesn't feel good.

Q: How do you maintain your self-confidence in situations like those?

A: The best thing is to go to your parents, because when I told my mom about it, she said she'd never want me to carry anything negative on my shoulders alone. She gave me advice to kill 'em with kindness, and if that doesn't work, just ignore it.

Q: Was it hard for you to see yourself in the prosthetics for Auggie's face?

A: It wasn't hard for me at all. When I looked at myself in the mirror for the first time, I thought it looked really realistic, even without the little bit of CGI they add. I think they help me become Auggie by using my imagination. There's a lot of different pieces. There's a neck piece, a face piece, a helmet connected to an eye mechanism, a wig, contact lenses and dentures.

Q: Was it uncomfortable to wear all of that?

A: Yes, it was uncomfortable -- a little bit. But I would do it again in a heartbeat. It was such an honor to play Auggie.

Q: Did you get any feedback from children with facial differences?

A: I reached out to a group of children from hospital affected by facial differences and I asked them for letters or anything they wanted me to know. I got a lot of letters from these children and I put them in a binder I had on set and I'd read it before I did my serious scenes.

Q: Did reading the letters help?

A: It did help me because there was one letter about the experience of being stared at and I remember reading that letter before I did that scene when Auggie walks into homeroom for the first time.

Q: What was the most challenging part of playing Auggie?

A: Probably the crying scene because it was challenging and it was emotionally draining, but crying scenes are real acting. That's when real acting comes into play, because you really have to focus.

Q: You've had some really talented co-stars in your films. What did you learn from working with Julia Roberts?

A: I definitely learned a lot just by watching her act. I saw how focused and intact she is with her character and I saw how kind she is to everyone on set. That taught me no matter how famous you are, you can always choose kind

Q: What are your plans for the holidays?

A: I think I have everything already, but I'm still thinking about it.

Q: What else are you working on now?

A: I'm not working on anything right now or later this year but I have two movies coming out soon. One of them is called "The Death and Life of John F. Donovan" with Jessica Chastain, and the other one is "The Predator" -- the alien movie -- which was really exciting. It was really fun to work on "The Predator."