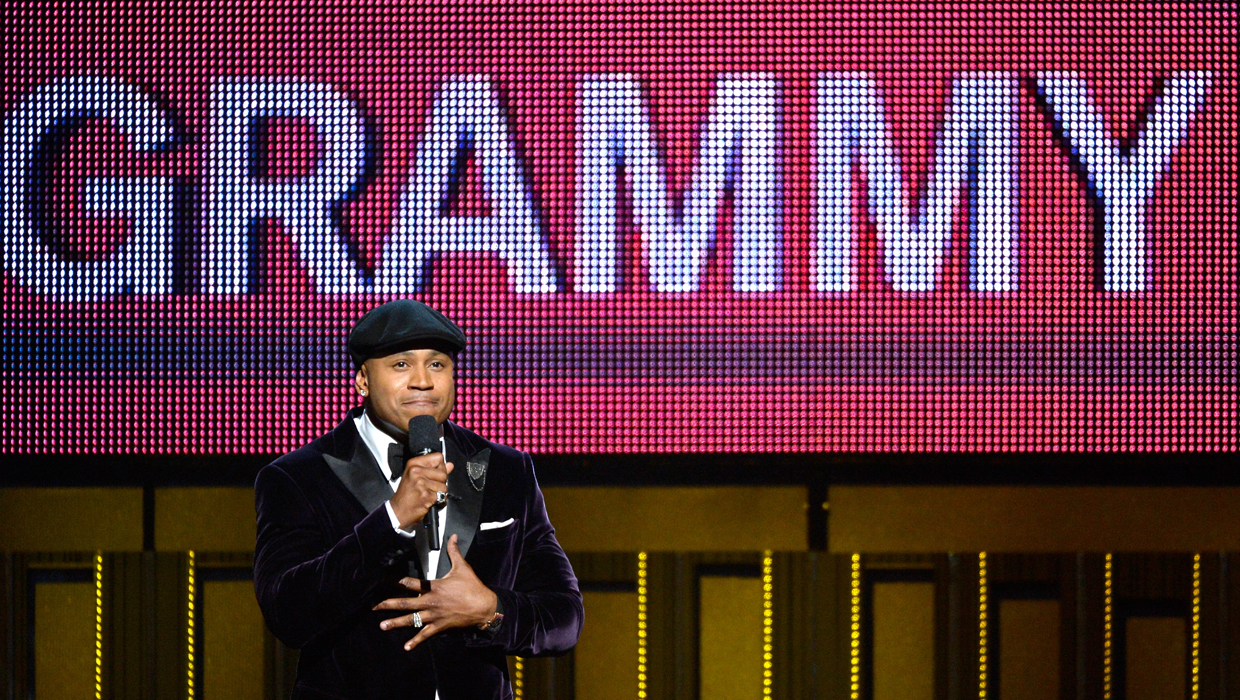 The Grammy Awards hit all the right notes with viewers on Sunday.

According to Nielsen’s preliminary ratings, roughly 28.5 million viewers tuned in to the show on CBS.

That’s up from last year’s 28.4 million viewers and marks the second largest audience since February 1993 -- behind the 2012 ceremony that took place a day after Whitney Houston was found dead at the Beverly Hilton.

Tell us: What did you think about the 2014 Grammys?