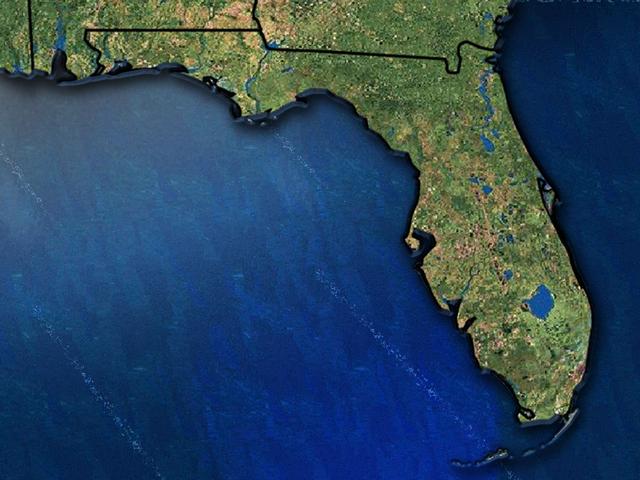 The county sheriff's office said in a news release that the men were approached by an "armed, naked and irrational female." The news release does not identify the weapon, but it says "one or both of the law enforcement officers fired their weapons, striking the female." She died at the scene.

Both officers have been placed on administrative leave as the Florida Department of Law Enforcement investigates.

Authorities have identified the officers as Hernando County sheriff's Detective Rocky Howard and Tampa police officer William Mechler, who have served six and four years, respectively. Tampa police say Mechler was "off duty and acting in the capacity of a private citizen."