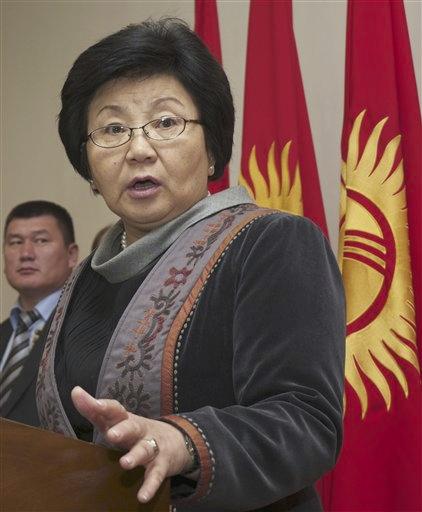 Roughly 2 million U.S. children ages 12 to 19 have a pre-diabetic condition linked to obesity and inactivity that puts them at risk for full-blown diabetes and cardiovascular problems, government data suggest.

Researchers from the federal Centers for Disease Control and Prevention and the National Institutes of Health examined the prevalence of abnormally high blood sugar levels after several hours without eating, a condition called impaired fasting glucose, or IFG, that is measured in a blood test.

One in 14 boys and girls in a nationally representative sample had the condition. Among the overweight adolescents, it was one in six.

Affected adolescents were more likely than those with normal fasting glucose measurements to have other symptoms suggesting they might be on the road to heart problems: Average levels of bad cholesterol and blood fats called triglycerides were higher in youngsters who had the pre-diabetic condition.

The study appears in November's Pediatrics, being published Monday. It is based on data involving 915 youngsters who participated in a 1999-2000 national health survey. Narayan said the researchers will examine whether rates of pre-diabetes have increased since then.

About 20 million Americans have diabetes, most of them adults with type 2 diabetes, which impairs the body's ability to properly use the blood sugar-regulating hormone insulin. This form of the disease is strongly linked to being overweight and inactive.

Of the roughly 177,000 Americans under age 20 with diabetes, most have type 1, or juvenile onset diabetes, in which the body produces little or no insulin. But type 2 diabetes among youngsters has increased.

Dr. Francine Kaufman, head of the diabetes center at Children's Hospital in Los Angeles, said about 25 percent of the diabetic children treated there have type 2 diabetes, compared with just 4 percent a decade ago.

Both types involve abnormally high blood sugar levels that can damage blood vessels, the heart and other organs.

For the study, the researchers used American Diabetes Association criteria that defines impaired fasting glucose as blood sugar levels of at least 100 milligrams per deciliter; above 125 is considered diabetes.

The average level was 89.7, within the normal range, but 7 percent of the children in the study were in the pre-diabetic range, translating to about 2 million U.S. youngsters. Roughly 16 percent of the youngsters studied were obese, about the same as recent national estimates.

Elevated fasting glucose "has no symptoms but it signifies an advanced metabolic problem, which will in most cases progress to type 2 diabetes over time," said Dr. David Ludwig, director of the obesity program at Children's Hospital in Boston, who was not involved in the study.

"Intensive lifestyle interventions" including physical activity and improving diet can help prevent pre-diabetes from progressing in adults and it's likely the same can happen in children, the researchers said.

"It's just not enough to tell people to exercise and eat right," he said.