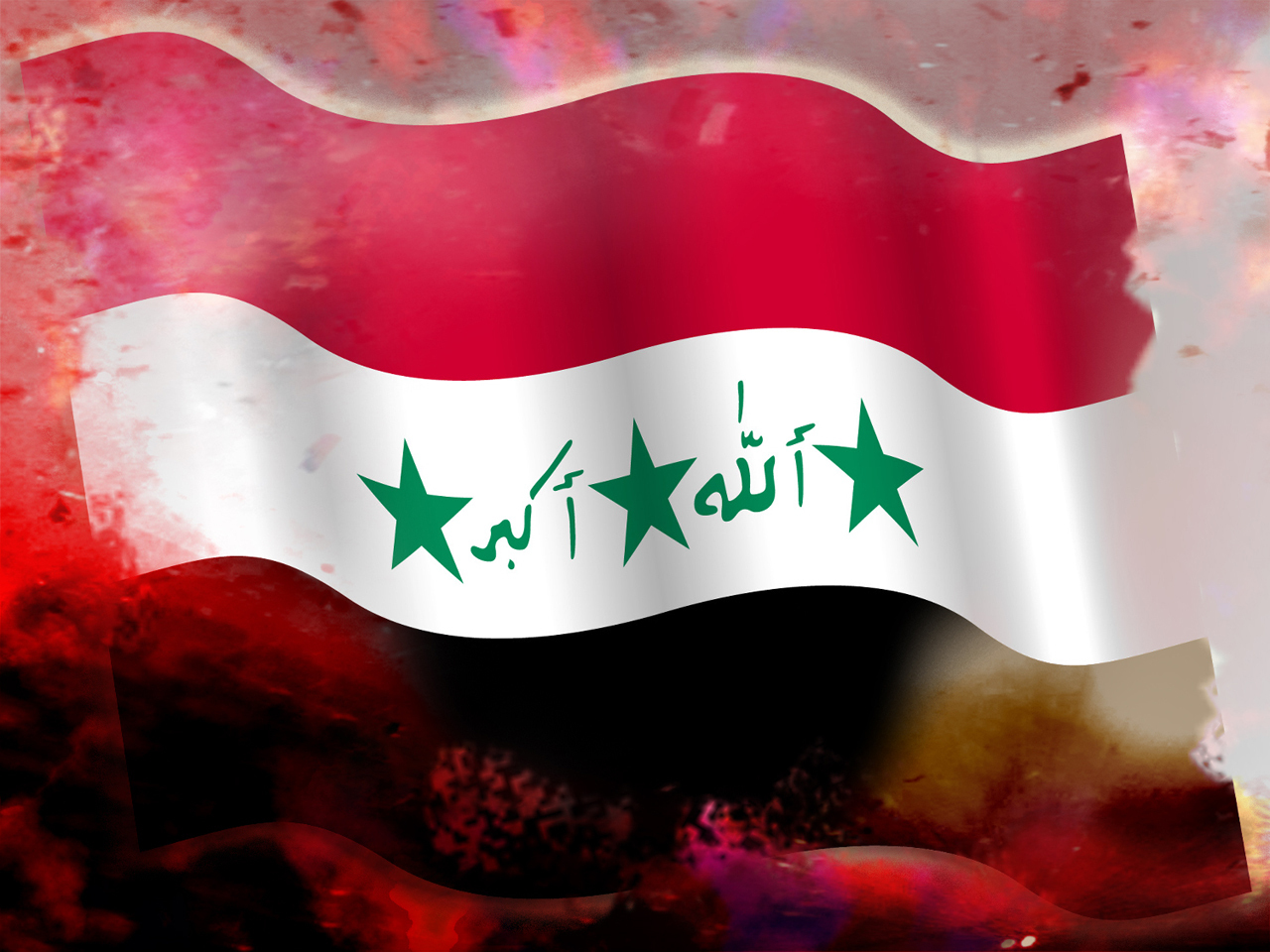 The jailbreaks targeted prisons in Taji and Abu Ghraib, which are home to thousands of prisoners including convicted al Qaeda militants. Iraq has seen a surge of violence since April, and the assaults on the prison laid bare the degree to which security has eroded in the country in recent months.

Three lawmakers on the parliament's security and defense committee said prisoners were able to escape from Abu Ghraib during the attack.

Lawmakers Hakim al-Zamili and Shawan Mohammed Taha each said that about 500 prisoners managed to escape and that a manhunt is under way, although al-Zamili said many of them have since been captured or killed.

"This big security failure shows that the top security commanders have failed to sort out any solutions for the ongoing security deterioration," Taha said. "The terrorists, not the security forces, are now taking the initiative."

Another lawmaker, Iskandar Witwit, confirmed that some prisoners escaped but did not say how many.

Justice Ministry spokesman Wissam al-Firaiji said a total of 21 prisoners were killed and another 25 wounded during the fighting at both facilities. He was unable to confirm reports that prisoners had escaped, saying authorities were still counting the inmates.

The coordinated assaults began late Sunday with the attackers detonating bombs and lobbing mortar rounds at Taji prison, 12 miles north of Baghdad. A suicide car bomber then attacked the main gate while another suicide bomber blew himself up nearby, setting off clashes between militants and the guards, according to police.

As the battle raged for about two hours outside, rioting inmates set fire to blankets and furniture, police said. Army helicopters were called in to help thwart the attacks, according to the Interior Ministry.

Fifteen soldiers were killed and 13 others were wounded in the Taji attack, ministry officials said. At least six militants were also reported killed.

Around the same time, a similar raid unfolded at the prison in Abu Ghraib in Baghdad's western suburbs. Insurgents there struck the prison walls with mortar rounds and a car bomb, and at least one militant blew himself up at the main gate. Ten policemen were killed and 19 others were wounded, the officials said. Four militants were reported killed in that attack.

Hospital officials confirmed the casualties. All officials spoke on condition of anonymity because they weren't authorized to release the information.

Security forces reported finding undetonated car bombs and explosive belts used by suicide bombers near both prisons after the attacks.

The U.S. military previously operated the lock-ups in Taji and Abu Ghraib but handed control of both facilities back to Iraqi authorities before the last American troops departed in December 2011.

Abuse of prisoners at the hands of American guards inside Abu Ghraib following the 2003 U.S.-led invasion sparked outrage around the world and helped fuel anti-American sentiment in Iraq.

In a separate incident early on Monday, a suicide bomber rammed his explosives-laden car into an army patrol in northern Iraq, killing at least 13 people, police and medical officials said.

The bomber hit the patrol in a residential area in the city of Mosul, killing nine soldiers and three civilians, a police officer said. He added that 16 people were wounded.

Mosul, 360 kilometers (220 miles) northwest of Baghdad, is one of Iraq's major flashpoints. Officials who gave the details of the attacks there also spoke on condition of anonymity because they weren't authorized to speak publicly.

A surge of attacks has killed more than 290 Iraqis since the start of the Islamic holy month of Ramadan on July 10.

The violence comes amid a larger spike in bloodshed in recent months that has raised fears of a return to the widespread sectarian killing that pushed the country to the brink of civil war after the 2003 U.S.-led invasion.