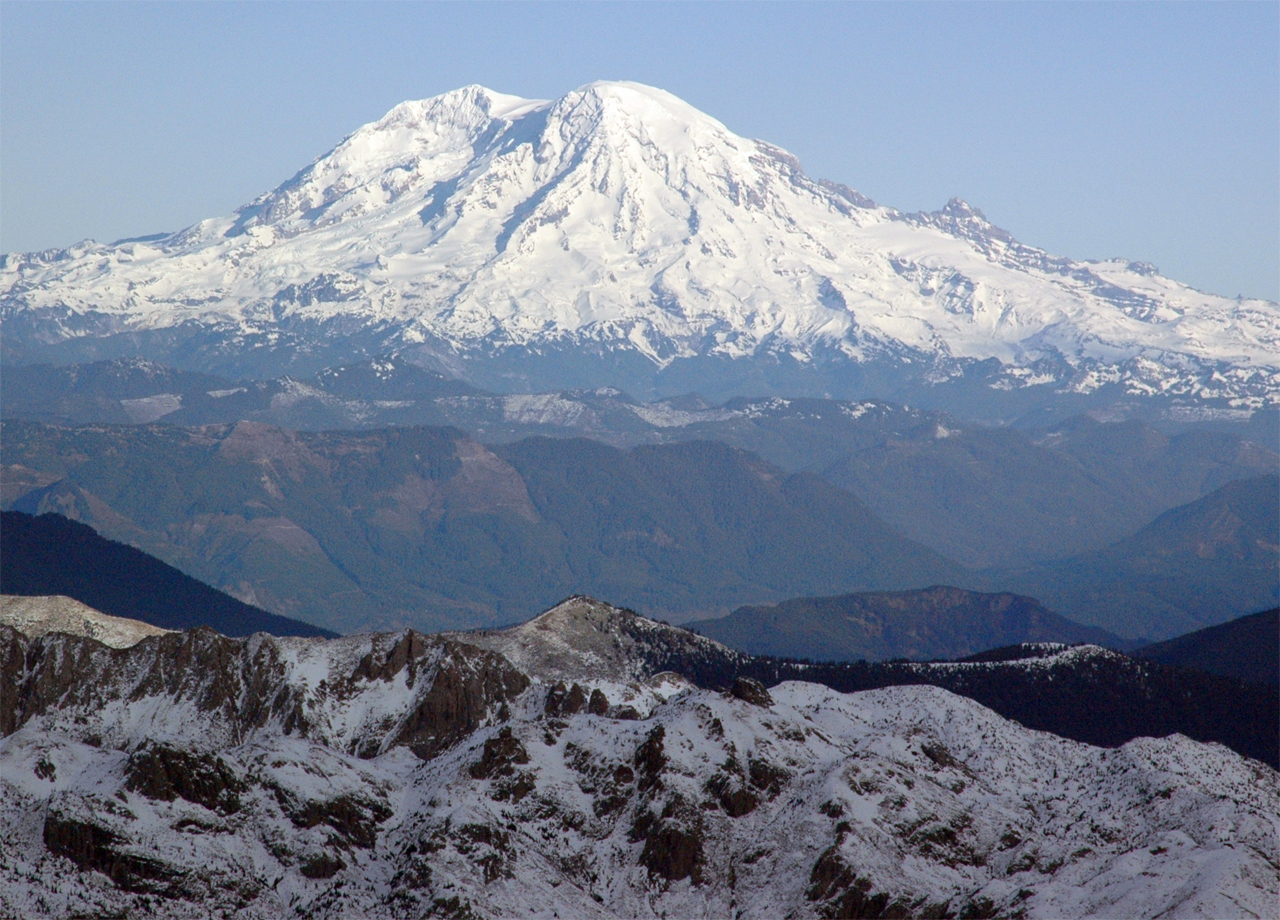 (AP) ASHFORD, Wash. - Rangers say two bodies recovered from a glacier at Mount Rainier are presumed to be among the four climbers who went missing in January.

The climbers vanished during nasty storms on the mountain, and one body — that of 37-year-old Mark Vucich — was discovered last month.

Mount Rainier National Park spokesman Kevin Bacher said a helicopter crew ferrying supplies to Camp Muir on Thursday spotted a body hanging over the edge of a large crevasse, buried in about 5 feet of snow.

Climbing rangers aided by a helicopter recovered the body of a woman from the crevasse Friday afternoon, and then uncovered a man's body from the snow nearby, at the 8,200-foot level.

They returned Saturday to search for the fourth body, and to investigate a snow-buried campsite in hopes of finding clues to what happened.