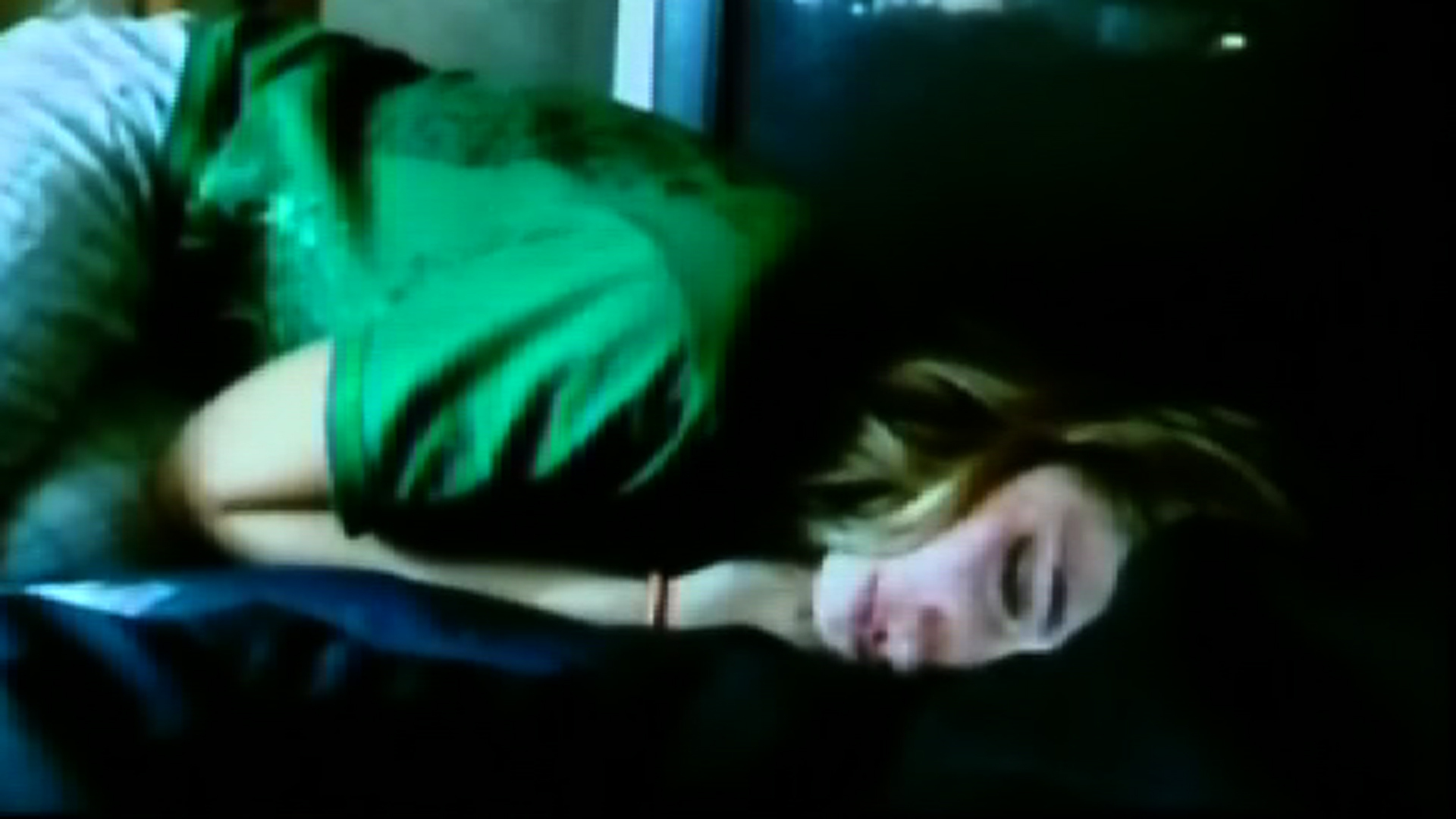 Nicole Delien is a 17-year-old from North Fayette, Pa. near Pittsburgh. Her mom Vicki told CBS station KDKA in Pittsburgh that her daughter sleeps 18 or 19 hours a day, only to wake up to eat in a sleepwalking state that she doesn't remember. Her longest sleeping episode lasted 64 days, from Thanksgiving into January, her mother said.

She's missed out on Thanksgiving, birthdays and family trips, but recently was diagnosed with the rare disorder at Allegheny General Hospital.

Kleine-Levein Syndrome (KLS) is characterized by recurrent and unusually long episodes of excessive sleepiness that affects behavioral and cognitive abilities and hunger, according to the Center for Narcolepsy at the Stanford University School of Medicine. The condition primarily strikes adolescents.

Episodes of excessive sleep alternate with symptom-free periods, and the cause of the condition is unknown, although Stanford notes nearly half of patients experience flu-like symptoms a few days before their first KLS episode

When symptoms of KLS are present, they can last for days, weeks or even months, causing all normal daily activities to stop, according to the Kleine Levin Syndrome Foundation. They can't attend school, work or care for themselves, and most are bedridden and uncommunicative even while awake.

"In between episodes those diagnosed with KLS appear to be in perfect health with no evidence of behavioral or physical dysfunction," notes the Foundation. "However they function daily with the frightful reality that they could become sick again at any moment."

No diagnostic medical test can confirm the disease, with patients showing normal results on brain scans, EEGS, and cerebrospinal fluid tests. Stanford University School of Medicine said the rarity of KLS, compared to the high-frequency of flu-like illnesses suggests some patients may be genetically predisposed to the disease.

Nicole told KDKA her last episode was in March and she's scared of when it may happen again. She takes medication to help spread the sleeping episodes apart.

At one point her parents won a contest for free tickets to a Katy Perry concert, but she had to sleep through it and miss it, according to the station. Perry learned about Nicole and invited her backstage to a Connecticut concert where she met the star.

Nicole also recently went on The Jeff Probst Show to discuss her ordeal.

The KLS foundation has more information on the rare disease.