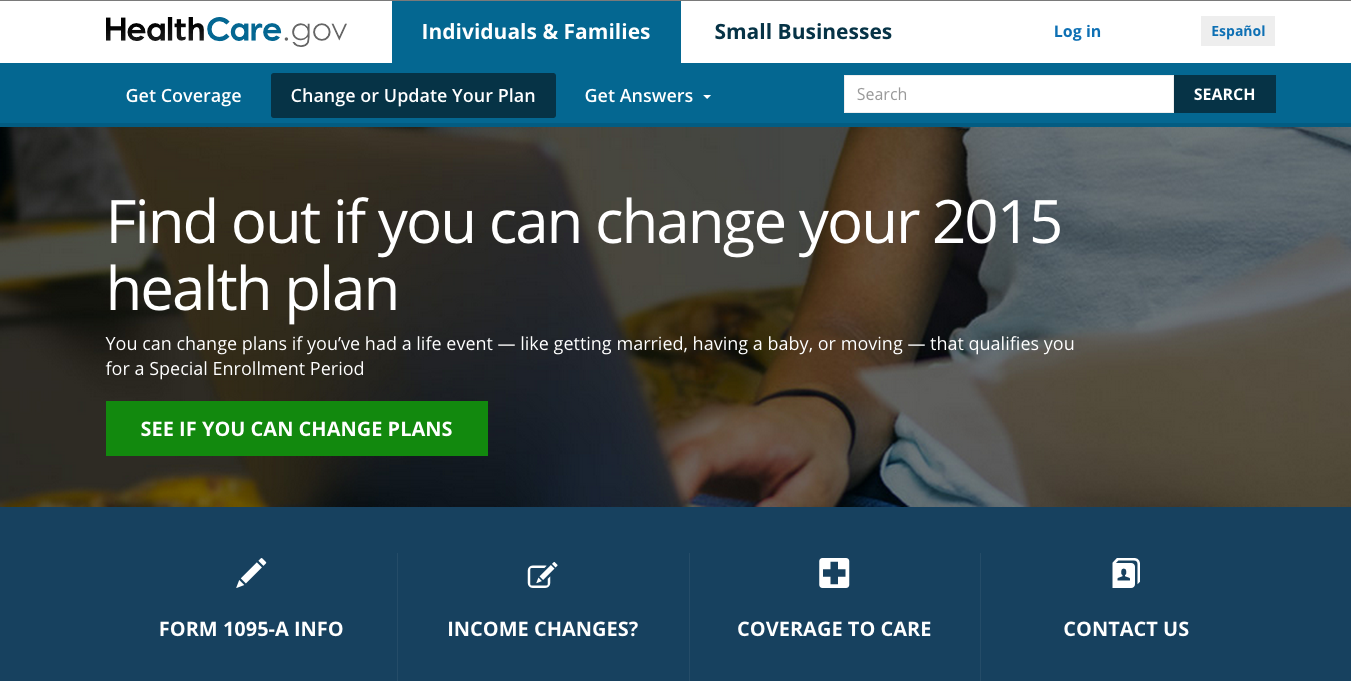 The Rand Corporation's 2013-2015 report said increases were observed across all types of insurance, from employer-provided health plans to Medicaid.

"The Affordable Care Act has really changed the number of people who have access to health insurance," said lead author Katherine Carman, an economist at Rand Corp.

The findings, published online May 6 in the journal Health Affairs, are based on a survey of about 1,600 Americans aged 18 to 64.

But not everyone is impressed with the findings, among them Dr. Ida Hellander, director of health policy and programs at Physicians for a National Health Program.

"These findings hide some larger problems in our health care system," Hellander said.

By Rand's own measure, about 33 million people remain uninsured in 2015, the fifth year after passage of the Affordable Care Act when about 50 million Americans lacked insurance, she said.

Hellander also pointed to a Congressional Budget Office prediction that at least 27 million will remain uninsured over the next 10 years.

Many others are under-insured, she added.

According to the report, 22.8 million uninsured people became insured and 5.9 million lost coverage from September 2013 to February 2015, when the second open enrollment period ended for Obamacare. This translates to a gain of 16.9 million newly insured Americans.

Among the other findings:

Despite some insurance gains, Hellander is concerned that many people are under-insured in the wake of the Affordable Care Act, which was enacted in 2010.

"While this study found a slight uptick in the proportion of workers with coverage, the long-term trend has been less coverage and a shift in benefits towards skimpier policies or so-called high-deductible health plans requiring large co-pays and deductibles," she said. "Instead of spreading risk, companies shift it to patients."

This is also true of private plans sold on the health exchanges, Hellander said. "About 20 percent of the plans are so-called bronze plans that only cover 60 percent of health costs and have deductibles as high as $5,000. Some don't even cover a prescription until the deductible is met," she said.

"People have insurance, but can't afford care," Hellander said. "We need to eliminate cost-sharing and adopt an improved Medicare for all."