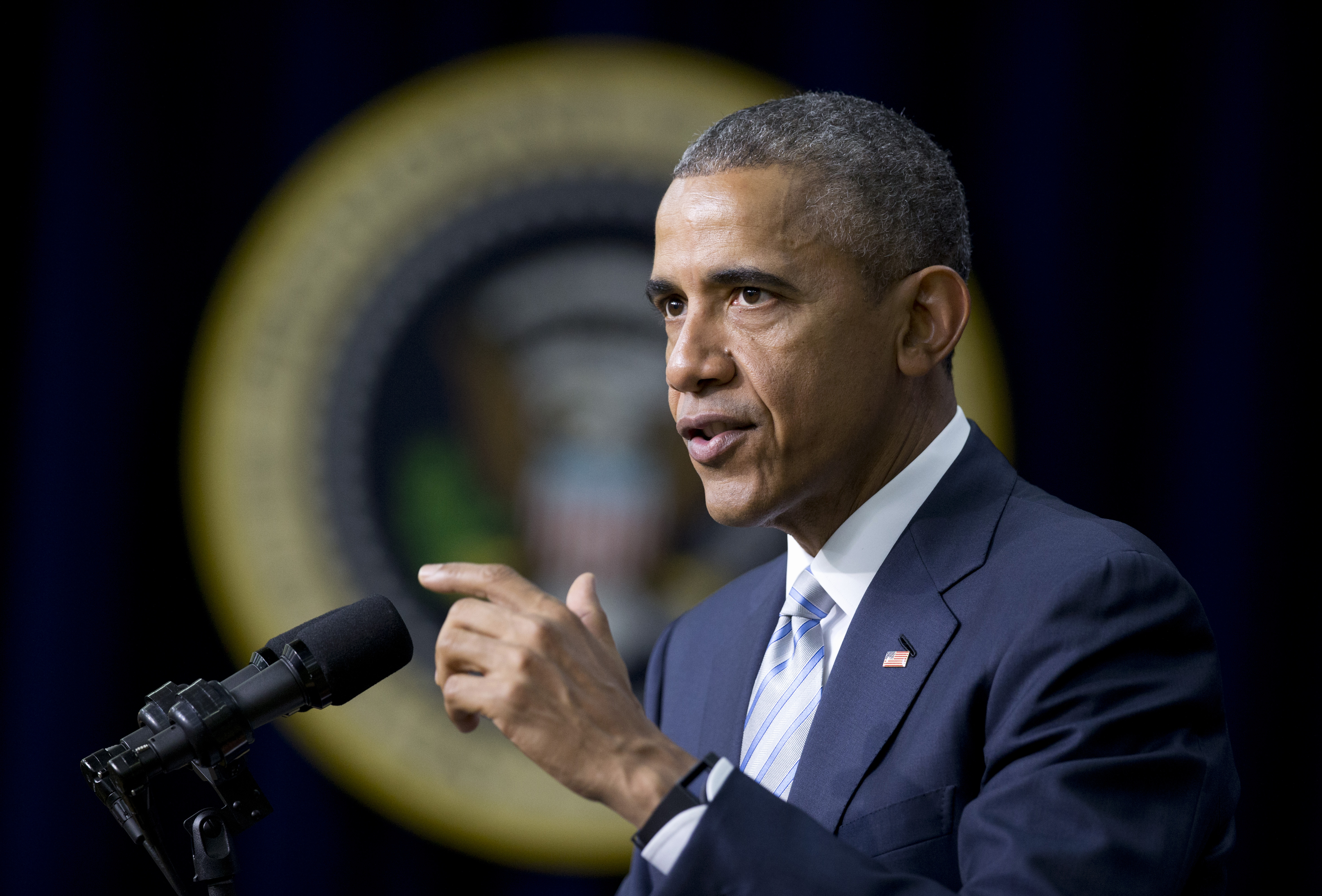 President Obama declared victory on the five-year anniversary of the Affordable Care Act, saying the law has lived up to its promises, and he poked at Republicans for the doom and gloom predictions he says have failed to live up to the hype.

"The bottom line is this for the American people: the Affordable Care Act, this law, is saving money for families and for businesses. This law is also saving lives," the president said. "It's working, despite countless attempts to repeal, undermine, defund and defame this law...it's not the fiscal disaster critics warned about for five years."

Mr. Obama spoke at the kickoff meeting of the Health Care Payment Learning and Action Network, a group that brings the public and private sector together to continue making improvements to the health care system that build upon the law.

The president ticked off a list of statistics he says prove the law's success: a reduction in hospital admission rates and preventable patient deaths, insurance for 16 million Americans who did not have it before and a slowdown in the growth of healthcare spending.

But for the president, one of the biggest successes has been Republicans' failure to undo the law despite dozens of attempts to challenge it in both Congress and the courts.

He did not let those challenges go unnoticed.

"We have been promised a lot of things these last five years that didn't turn out to be the case: death panels, doom, a serious alternative from Republicans in Congress," he said.

Mr. Obama says there are two reasons they can't find an alternative. First, "The Affordable Care Act pretty much was their plan before I adopted it - based on conservative market based principles developed by the Heritage Foundation and supported by Republicans in congress and deployed by a guy named Mitt Romney in Massachusetts to great effect," he said.

And, if they want to take credit for the law, he added, "[T]hey can. I'm happy to share credit."

The second reason, Mr. Obama said, is because health reform is so challenging.

"Good people from both parties have tried and failed to get it done for 100 years because every public policy has some tradeoffs," he said.

He issued a challenge to the Republicans running to replace him in 2016 if they want to replace Obamacare.

"If anybody wants to join us in the spirit of the people who have put aside differences to come here today and help make the law even better, come on board. On the other hand, for folks who are basing their entire political agenda on repealing the law, you've got to explain how kicking millions of families off their insurance is somehow going to make us more free," the president said.

The president did not mention the pending legal challenge to the health care law -- the Supreme Court is still weighing the legality of health care subsidies for millions of consumers in the 34 states on the federal exchange.

What Biden's new travel restrictions mean for you
Rebecca Kaplan