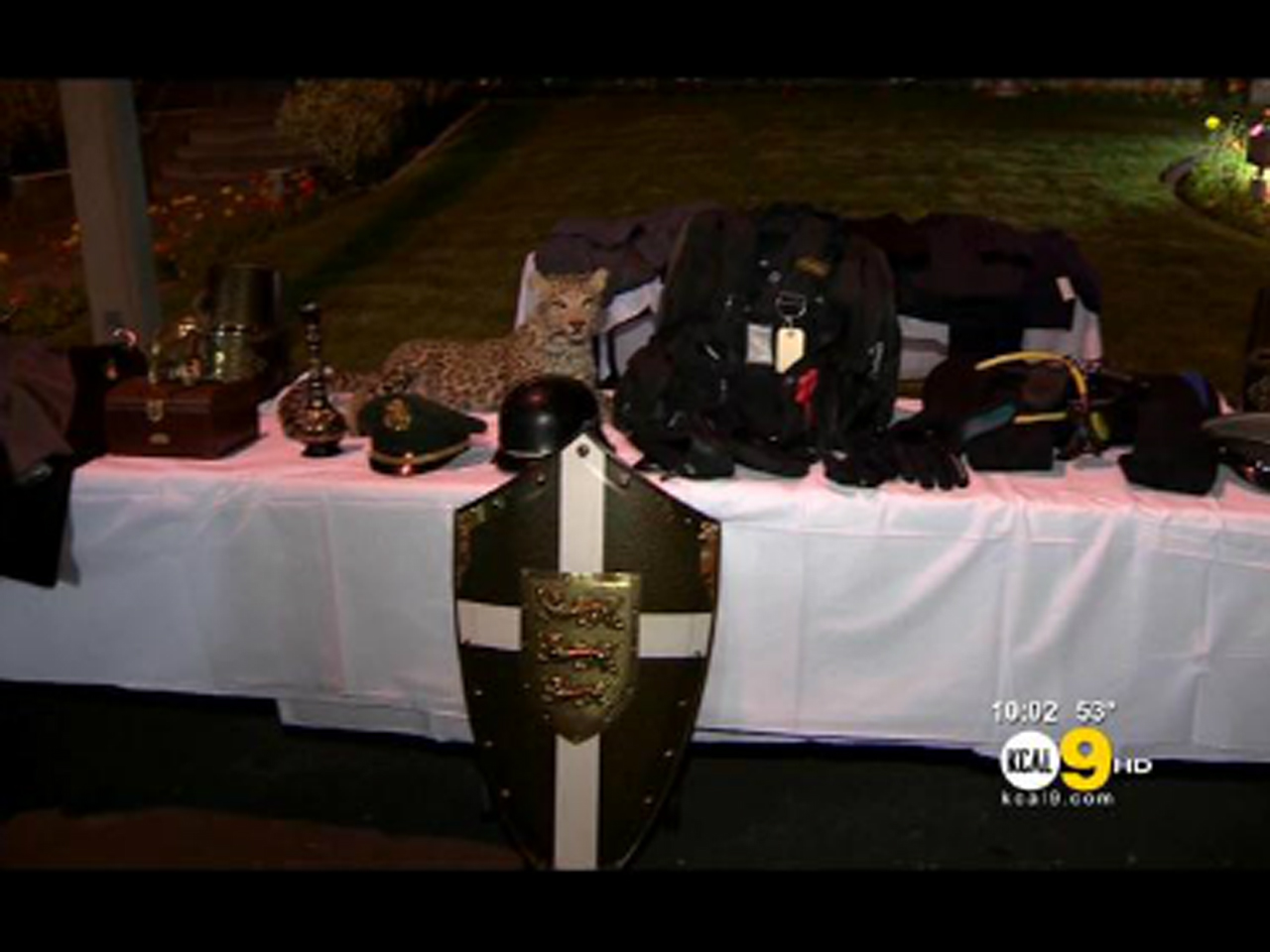 LA HABRA HEIGHTS, Calif. - More than a dozen teens were arrested Wednesday after they allegedly broke into a home in La Habra Heights, Calif., threw a party and caused more than $1 million in damage, the Los Angeles County Sheriff’s Department said, according to CBS Los Angeles.

The alleged incident took place overnight, between Nov. 23 and Nov. 24, when one of the suspects organized the so-called “ghost party” while no one was home, according to L.A. County Sheriff’s Dept. Capt. Timothy Murakami.

“The suspect hosted a party, charged a fee and probably about 100-plus kids or so attended the party,” Murakami said.

“Somebody broke into the house which caused kind of a looting frenzy, and while in the house, they started looting and causing damage.”

According to investigators, many of the suspects posted images of themselves inside the residence on Twitter.

“They were bragging about the party, showing themselves within the residence and carrying stolen property,” Murakami said.

All of the suspects reportedly live in Whittier or La Habra, and were arrested Wednesday morning for burglary and trespassing after deputies served four search warrants.

The respective warrants also resulted in the recovery of stolen items, ranging from designer clothing to scuba gear, electronics and a $250,000 mounted snow leopard, among other artifacts, according to the station.

“A million dollars is a lot of money. Moreover, the damage to the home was substantial. And it begs the question why? Why can’t people have a good time – if they are going to have one – and at the same time respect property?” L.A. County Sheriff Lee Baca asked during a news conference on Wednesday.

Baca said his department would not release the address of the vandalized $7 million home.

CBS Los Angeles reports the owner of the home is trucking magnate Nick Radoi, who said he was out of the country when the party occurred.