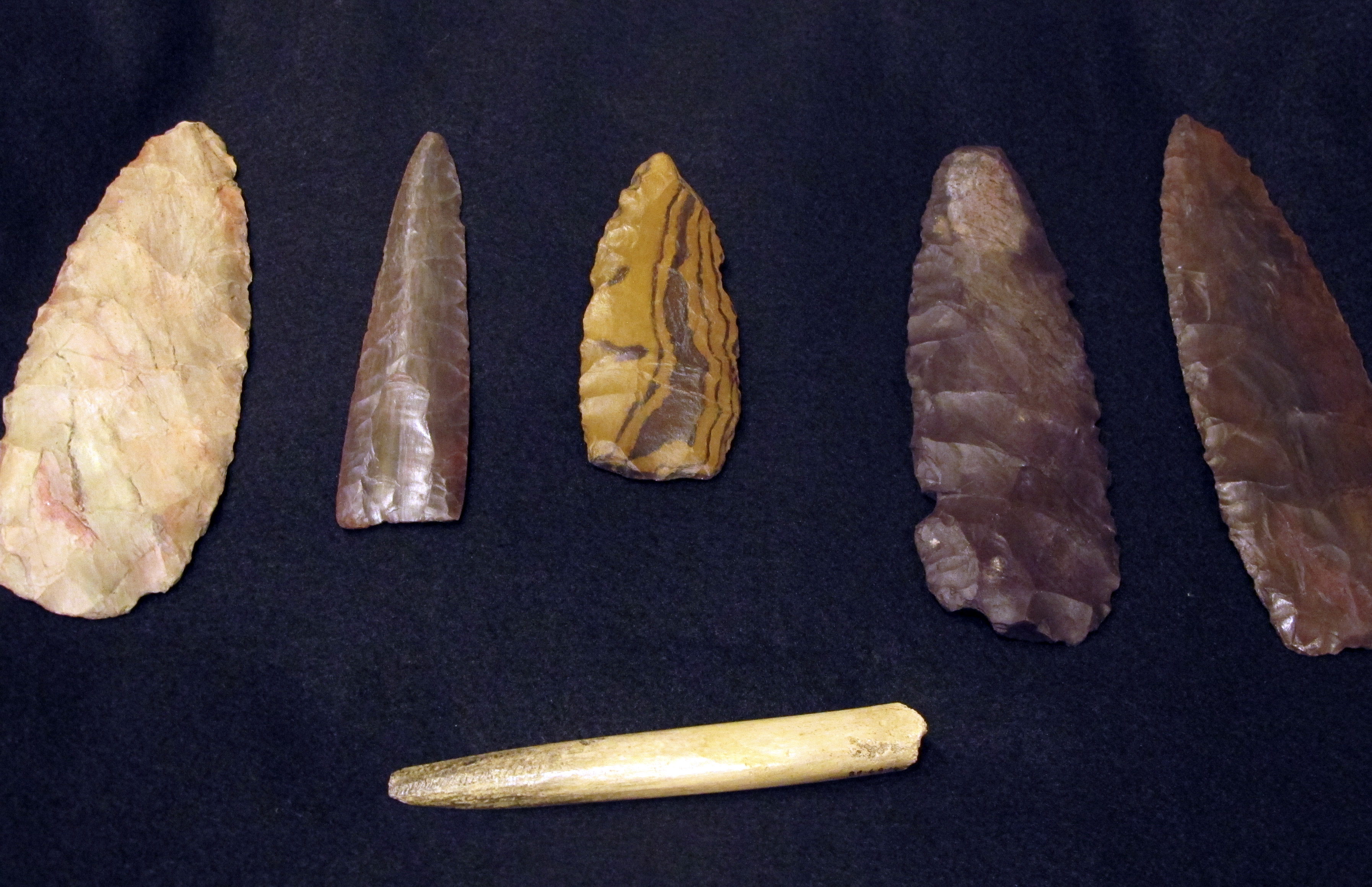 The DNA of a baby boy who was buried in Montana 12,600 years ago has been recovered, and it provides new indications of the ancient roots of today's American Indians and other native peoples of the Americas.

It's the oldest genome ever recovered from the New World. Artifacts found with the body show the boy was part of the Clovis culture, which existed in North America from about 13,000 years ago to about 12,600 years ago and is named for an archaeological site near Clovis, N.M.

The DNA indicates the boy's ancestors came from Asia, supporting the standard idea of ancient migration to the Americas by way of a land bridge that disappeared long ago.

The boy's genome also showed his people were direct ancestors of many of today's native peoples in the Americas, researchers said. He was more closely related to those in Central and South America than to those in Canada. The reason for that difference isn't clear, scientists said.

The researchers said they had no Native American DNA from the United States available for comparison, but that they assume the results would be same, with some Native Americans being direct descendants and others also closely related.
The burial site, northeast of Livingston, Mont., is the only burial known from the Clovis culture. The boy was between 1 year and 18 months old when he died of an unknown cause.
He was buried with 125 artifacts, including spear points and elk antler tools. Some were evidently ritual objects or heirlooms. The artifacts and the skeleton were covered with powdered red ochre, a natural pigment, indicating a burial ceremony.
The skeleton was discovered in 1968 next to a rock cliff, but it's only in recent years that scientists have been able to recover and analyze complete genomes from such ancient samples.
The DNA analysis was reported online Wednesday in the journal Nature. The burial site lies on the property of the parents of one of the study's authors, Sarah Anzick. It is known as the Anzick site.
Shane Doyle of Montana State University in Bozeman, another of the authors and a member of the Crow tribe, said the indication of such ancient roots for American Indians fits with what many tribal people already believed. He also said plans are underway to rebury the boy's remains at the site after the winter.
The boy "was not a chief or a great hunter," but his burial showed love and respect, Doyle said at the Montana Historical Society in Helena on Wednesday.
Next will be a memorial at the site, he said, "Something small, so that the state of Montana, people around the world will know the importance of that place."
In a telephone conference with reporters, the researchers said that once they discovered the link between the boy and today's Native Americans, they sought out American Indian groups to discuss the results. Co-author Eske Willerslev of the University of Copenhagen in Denmark, an expert in deciphering ancient DNA, called for scientists to work closely with native peoples on such research.
On Wednesday, he noted there were Native American groups who said their oral history showed that they were descendants of the first people in the Americas.
"Well, they turned out to be right," Willerslev said at the Montana museum, where artifacts from the site are on display.
The results are "going to raise a whole host of new ideas and hypotheses" about the early colonization of the Americas, said Dennis O'Rourke, an ancient DNA expert at the University of Utah who wasn't involved in the work.