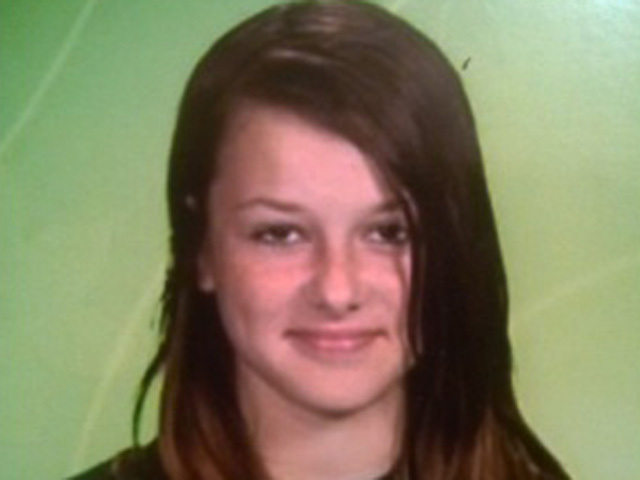 At the concrete plant where she leapt to her death, friends of Rebecca Sedwick have created a makeshift memorial. The stuffed animals and balloons left there reflect just how young she was - 12 years old.

Her mother, Tricia Norman, says her daughter's suicide came after months of bullying - on social media and in person.

"'If you haven't killed yourself yet, would you please just die?' They got what they wanted," she said through tears.

Norman said the bullying continued even after she complained to school officials.

"I told them Becca is being threatened. These girls saying they're gonna jump her. And then, 'Oh, well we'll talk to them.' And then she would still get jumped."

Norman says the bullying began last December. She did everything she could think of: she moved her daughter to another school and even closed her Facebook account.

"Here's some of the quotes that we found: 'You should die. Why don't you go kill yourself?'" he told reporters this week.

Norman was unaware her daughter had recently started using new forms of social media, designed as easy ways for people to stay in touch.

Finally, it was too much. Rebecca texted a friend, saying, "I'm dead. I'm jumping. I can't take it anymore." On Monday, she climbed a tower at a concrete factory and jumped off.

"We also found on Rebecca's search engines or search questions ... 'How many Advil do you need to take to die?'"

The Sheriff's Office is considering filing charges against the juveniles who sent the messages.