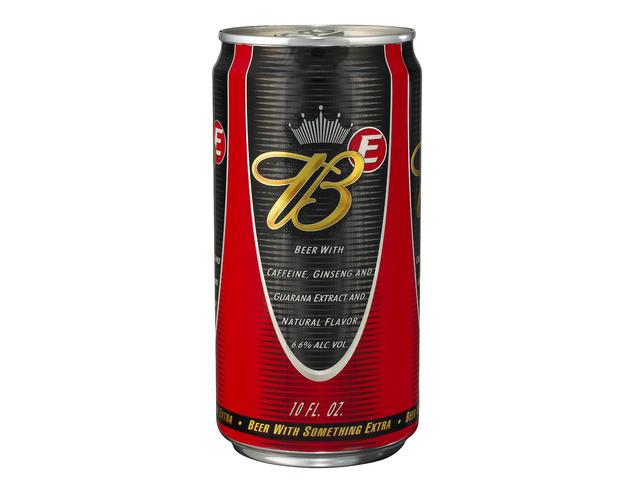 (CBS/AP) OAKLAND PARK, Fla. - Police said Fort Lauderdale man Wyman Sims died when his car crashed into a palm tree, minutes after he had apparently stolen a 12-pack of beer from a gas station.

Employees at a BP gas station flagged down a deputy to report the theft of a case of beer about 1:20 p.m. Sunday, according to Broward County sheriff's officials.

The suspect's gold Chrysler Sebring was found by the deputy wrapped around a palm tree a short distance away. A cold pack of Budweiser was inside the car.

The car had a temporary tire on the rear, passenger side, which could have caused the suspect to lose control.