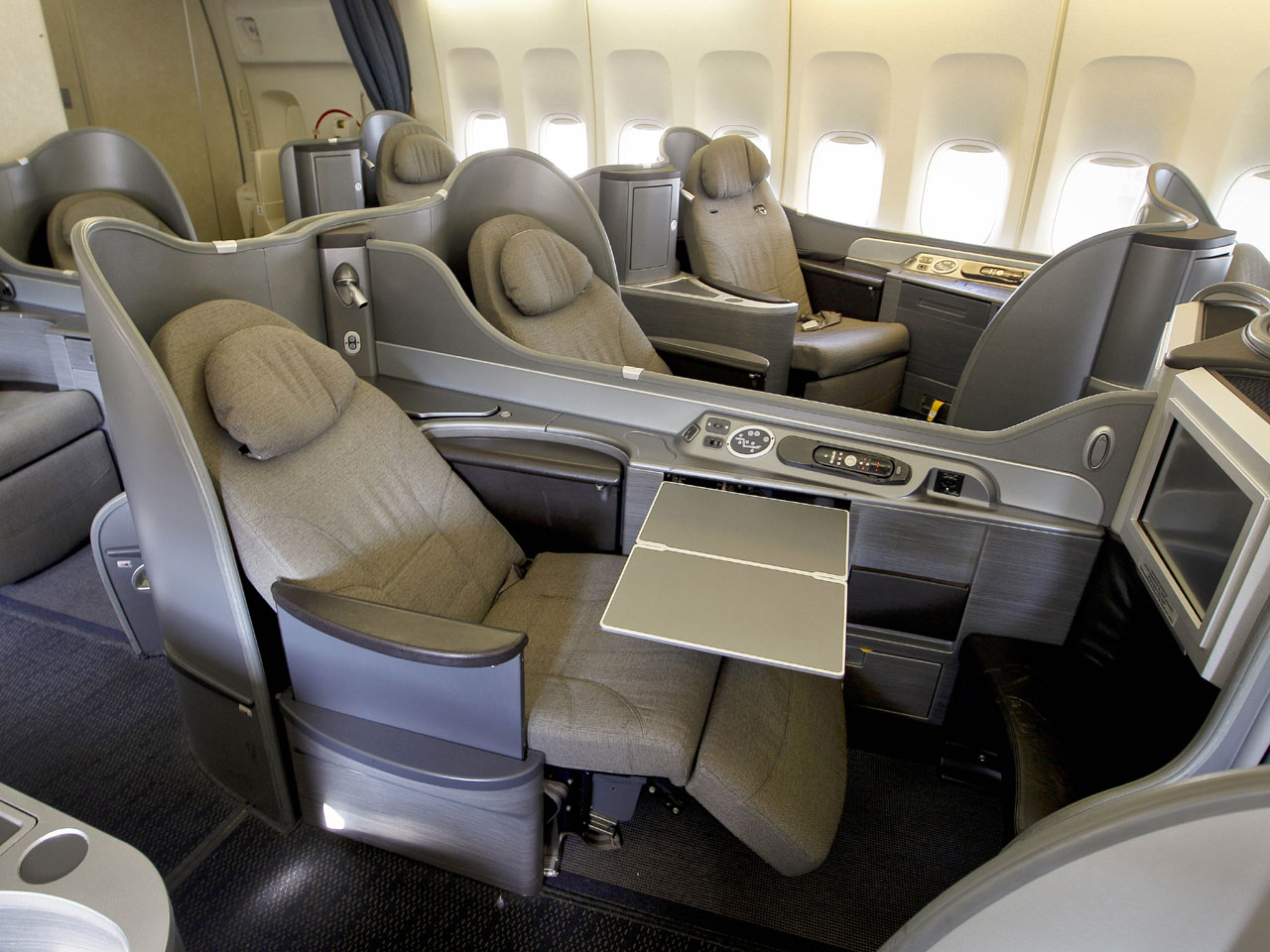 (MoneyWatch) Everybody knows that frequent flyer programs can land you better seats, free trips, and the ability to board the plane before the unwashed masses. But did you know that Air Baltic frequent flyer miles will pay for a dog-sled ride in Latvia? Or that Hawaiian Air will help you tee off at the championship Coral Creek golf course in Ewa Beach, Hawaii?

As an increasing number of credit card companies offer points that can be used on any airline, single-airline frequent flyer programs have had to step up with better alternatives, says Jay Sorensen, president of IdeaWorks, a company that does research and brand development for the airline industry.

"Reward-oriented credit cards that are not affiliated with a particular airline have forced airlines to make their offers richer, release more seats for frequent flyer programs, and offer more extravagant sign-up bonuses," says Sorensen. They've also spurred an escalation in weird and wonderful reward options, like having the opportunity to pet Artic wolves in Sweden or sup on an in-flight "happy marriage cake."

One caution: the point-based prices for these oddball rewards aren't always a bargain. In a world where reward points are usually worth 1 to 3 cents each, the number of points you'd have to use to buy some of these off-kilter purchases might indicate that your reward points are worth a fraction of that value. For instance, Lufthansa will let you buy onboard wireless service for $15 in cash, but would deduct 3,500 miles from your account if you paid with points. At a penny per mile, that costs you the equivalent of $35. Not such a great deal.

And yet, some premium-price purchases may still be worth your while, says Sorensen, particularly for those spending "orphaned" miles on an airline they're no longer flying. If you've switched favorite airlines, why not buy something with the rejected airlines miles, which are never going to amount to a free ticket?

Moreover, some of these offbeat rewards just can't be replicated. For instance, Air Canada sold a leather vest autographed by George Clooney for 177,000 Aeroplan miles. That's hard to value and, as an added bonus, Air Canada pledged to give the value of the rewards to charity.

Intrigued? Here's a sampling of 10 other offbeat frequent flyer rewards that Sorensen uncovered. If you want to find similar options offered by your favorite frequent flyer program, you've got to dig deep into the program's web site. They're all listed, Sorensen says, but not always easy to find.

Charter a private jet. For 2,345,000 miles (about $235,000) you can charter a private jet through Lufthansa that will take you and six of your closest friends from Rimini, Italy to Nice, France. Admittedly, you're not getting a very long flight for your that whopping number of miles. But, hey, it's a private plane.

Wine membership. Qantas has a wine club that lets you go to invitation-only events and get a free bottle of Shiraz valued at $130. The price when paid in cash is $103, but you can buy it with 1,300 frequent flyer points instead.

Madonna tickets. Tickets to the Material Girl's September 2012 concert in New York are selling online for $3,150, but you can also get them with 1,007,573 Southwest Rapid Rewards points.

Weekend on Ice. The Ice Hotel in Sweden is truly one of a kind. Located 100 miles north of the Artic Circle, the hotel is built every winter out of real ice and it melts into oblivion every spring. For 395,441 SAS Scandinavian Euro Bonus points, two people can spend the weekend curled up in thermal sleeping bags when they're not enjoying the ice bar or a dog-sled ride across the tundra.

Raffles and auctions. It's not a specific product, but another very popular program is to offer raffles and auctions where your ticket (or bid) is paid in points. Emirates Skywards program, for instance, has a monthly raffle for business-class tickets anywhere. Cost of the raffle ticket: 2,500 miles. Other airlines hold auctions, where the prize goes to the highest bidder. Cathay Pacific, for instance, auctioned off an NBA jersey autographed by Kobe Bryant for 90,000 miles. Delta auctioned off a Habitat for Humanity Homebuilding trip to Thailand for 401,001 SkyMiles.