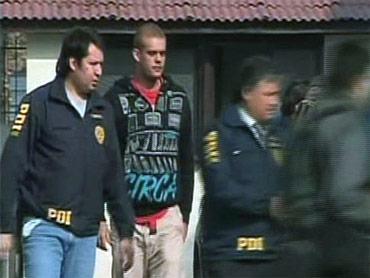 Ten U.S. service members and two Iraqi government troopers have been killed in the operation to capture Fallujah, the U.S. military said Wednesday.

A brief statement said that as of 6:30 p.m. Tuesday local time, the 10 Americans and two Iraqis had been killed "in Operation Al Fajr."

As fighting raged in Fallujah, Prime Minister Ayad Allawi declared a nighttime curfew in Baghdad and its surroundings — the first curfew in the capital for a year — a day after a string of insurgent attacks in the city killed nine Iraqis and wounded more than 80.