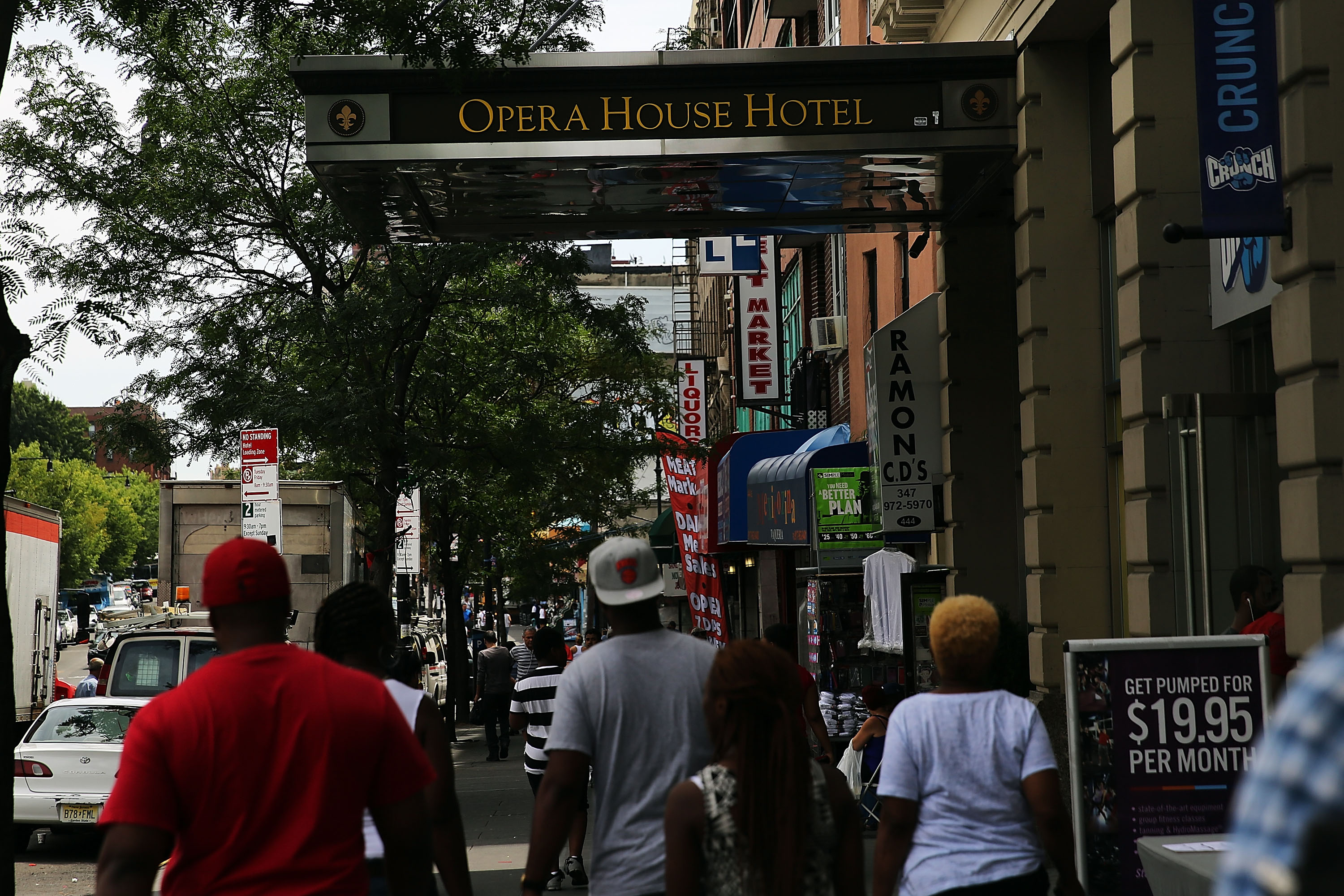 New York City officials say 10 people have now died in the outbreak of Legionnaires' disease centered in the South Bronx, and a total of 100 cases have been diagnosed. Fifty-three of those patients have been treated and released from the hospital.

Separately, a hospital in Cleveland confirmed that a woman who tested positive for Legionnaires' disease died early Thursday morning, reports CBS Cleveland affiliate WOIO-TV. Hospital officials said they didn't know of any other local cases. The woman's identity wasn't immediately released. There was no word on whether her death was in any way linked to the ones in New York.

The city issued an order Thursday for owners and operators of cooling towers throughout the city to disinfect them if they haven't done so in the last 30 days.

"The order instructs the owners or managers to test and disinfect their cooling tower within the next 14 days," said Mayor Bill de Blasio. "Failure to comply with the commissioner's order is a misdemeanor. We are doing this out of an abundance of caution."

"Providing free testing should help restore the public's confidence that the government is taking every precaution possible," Cuomo said in a statement. "This expanded testing will also provide the state valuable data as to the amount of legionella in systems across the state and any potential dangers in surrounding neighborhoods in the Bronx or other parts of the state."

"We are in the midst of the largest outbreak of Legionella that we've seen in the city and we want to know that all of the cooling towers in the city are in good maintenance," she said.

The New York state health commissioner also visited the area. But not all residents were reassured.

"No, that makes me think it's a little more serious than they're letting the public know," one woman told CBS New York.

Health officials stressed that drinking water, fountains, shower heads and pools in the city are safe.

Symptoms of Legionnaires' disease include cough, shortness of breath, high fever, headache and muscle aches, according to the CDC. The disease can be treated with antibiotics.